Max ahead of British GP: 'Every race a chance to win' 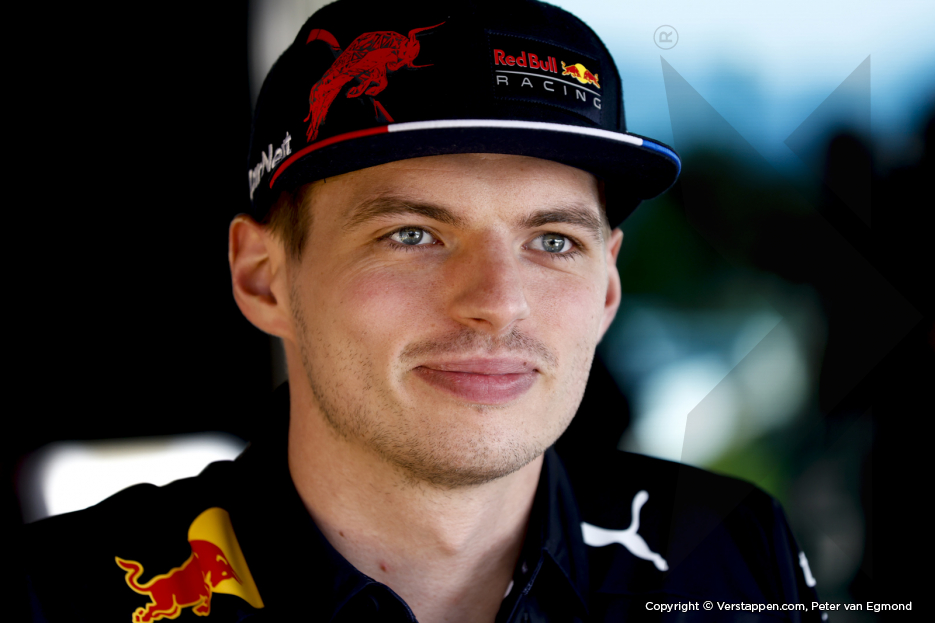 After winning the Canadian Grand Prix in Montreal a fortnight ago, Max Verstappen is looking forward to the next race, this weekend's British Grand Prix.

"It's always great to be at Silverstone. It's a beautiful track with a lot of fast corners, which makes it special", said the Oracle Red Bull Racing driver. "There are always a lot of fans, even on Thursday, which is awesome. Hopefully we can have a good weekend as a team."

In last year's British Grand Prix, the reigning World Champion ended in the tyre barriers after a collision with Lewis Hamilton. Despite a 51G impact, Max will not think about that moment as soon as the visor goes down. "No, we've had a lot of races since, also with fast corners, so it's not going through my head."

Currently, the Dutchman heads up the championship standings with a 46-point lead over team mate Sergio Perez and 49 points ahead of Ferrari's Charles Leclerc. Hence, Max is confident going into the next chapter of the title fight. "This season, we've had a chance to fight for the win at every race. Hopefully we can continue that in Silverstone."