Williams F1 confirms Alexander Albon for the next coming seasons

Published on 03 August 2022 by Mike Motilall 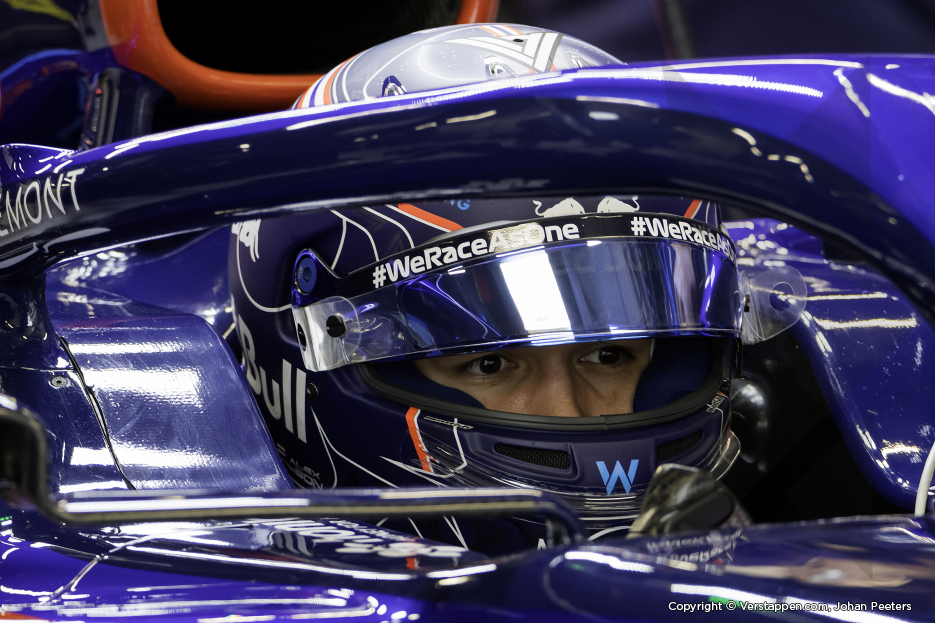 Alexander Albon will remain a Williams F1-driver for the coming years. The British Thai has signed a new multiyear deal with the Grove based team for which he has been driving for since the start of this season. This means that for the coming years, one of the seats at Williams has now been taken.

Albon was previously a driver for teams Toro Rosso and Red Bull Racing. The latter moved him half way through 2019, during his début season, to the main team. While at Red Bull Racing and being Max Verstappen’s team mate, he took the podium twice.