Max looks back at Baku: “Disappointing given my good position” 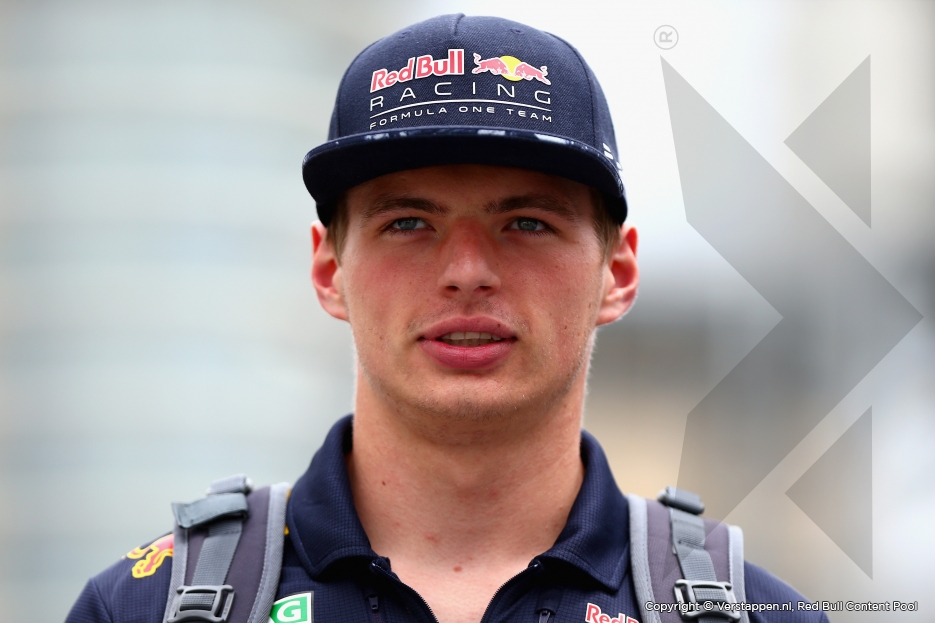 What could have been a great result for Max Verstappen at the Azerbaijani Grand Prix, resulted in his second DNF in a row. From a promising position things went sour for the Dutchman: his RB13 ran into problems with the oil pressure. Back at home in Monaco, Max looks back at the race weekend in Baku in Peptalk.

Verstappen didn’t show up yesterday at the media sqaure, after he dropped out, to talk to the press, while this is generally the norm for the F1-drivers: “I just didn’t feel like to at that moment”, Max explains. “I stayed for another half an hour at the circuit and discussed with my engineers what I thought of the race regarding the car and the balance. After that I left.”

What exactly the issue is with the Red Bull Racing’s power unit, is, according to Max, still not clear: “They are still looking into that. In any case, a new engine needs to be installed, because I think this one has been written off.”

Up to the point where his engine failed him, Verstappen was in a fight with Sergio Perez for third place. “During the race I hadn’t actually thought about it, until you suddenly run into a problem again”, says Max. “It is extremely disappointing, all the more when you’re in such a good position and you drop out again. Even more so when you look back at all that happened.” The Dutchman had mixed emotions seeing his team mate Ricciardo win the race: “It was heartbreaking to watch, looking at the position he came from, you can figure what could have been.” 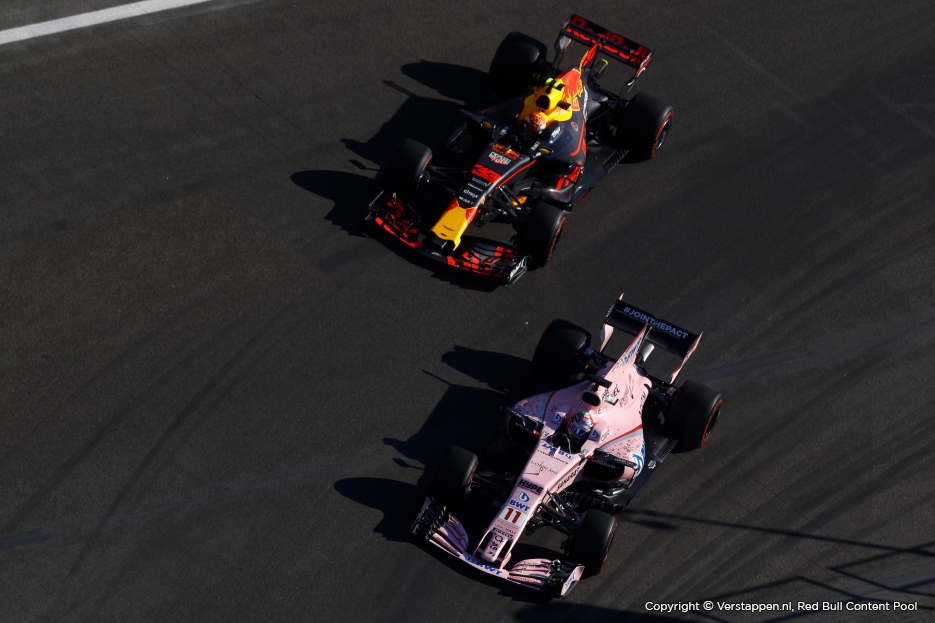 The issue in the race wasn’t the first time that weekend that Verstappen was having problems with his engine: “On Saturday we ran into problems as well. From all the drivers running with a Renault engine, I was the only one that had to tone down mine. It’s a shame and a bit weird, but it is what it is.

There is no issue regarding the RB13’s speed, according to Max: “There is nothing wrong with the car. We were pleasantly surprised in Baku. The performance of the car may be improving, but I still want to score some points for once. The mechanics are also troubled by this. They’re working flat out to get this car in shape. And they are all of course very unhappy when there is an issue with it.”

Looking ahead at the next race in Austria, Max hopes that everything will keep working: “For sure. All the more when you see that our pace is reasonably well the whole year round, but we are still unable to score some points. They expect me to do my best, I in turn expect Red Bull and Renault to keep things working.”

This Wednesday Max Verstappen is back in the simulator to prepare himself for the Grand Prix-weekend at the Red Bull Ring. The Dutchman hasn’t lost his sense of humour though, despite all his setbacks: “The engine won’t break down there!”