Max: “It doesn’t matter who I fight with, as long as it’s for the win”

Published on 15 December 2017 by Mike Motilall 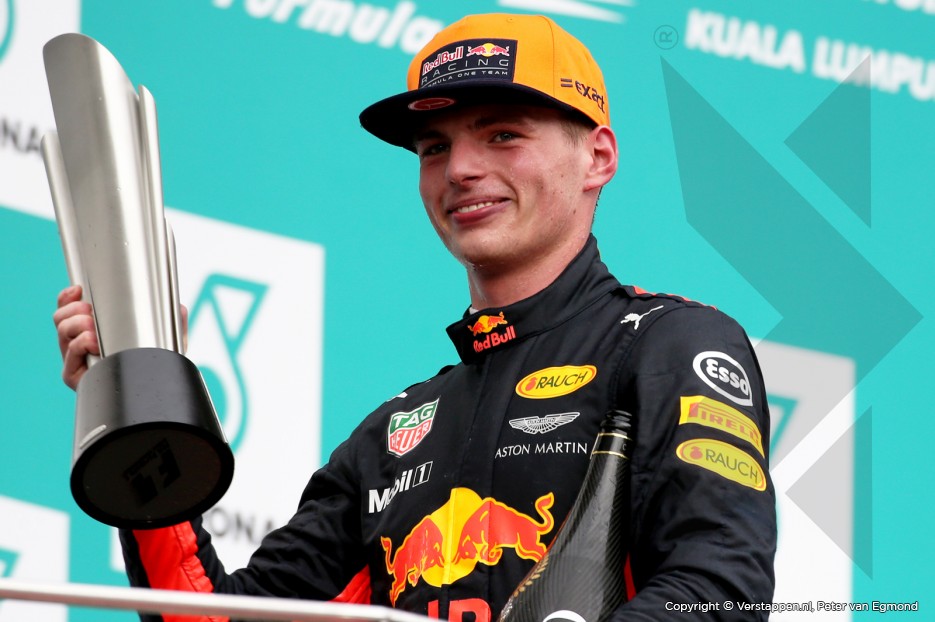 Despite the fact that the last race of the 2017 season was driven two-and-a-half weeks ago, Max Verstappen’s last day at work was only last Wednesday, when he needed to do some sim work at Red Bull Racing in Milton Keynes.

After the Abu Dhabi Grand Prix, Max stayed a couple of days at the Yas Marina Circuit for Pirelli’s off season tyre test. The week after, he was a day at the factory, also spent a day with his trainer, visited ExxonMobil’s head office in Brussels and attended the FIA Prize Giving Gala in Paris. After a Chrismas party at Red Bull Racing, there was a photoshoot last Monday for Red Bull and since yesterday, Max finally has some down time. He is free the coming two weeks.

Looking back at the season, the question arises in which manner Max has changed the past year. He had this to say about that: “As a person, I certainly grew, due to the challenging moments I faced. How do you properly deal with that? “In general, it went well and we regrouped ourselves positively. With the issues and drop outs, it was a challenging year, but I learnt from it.” 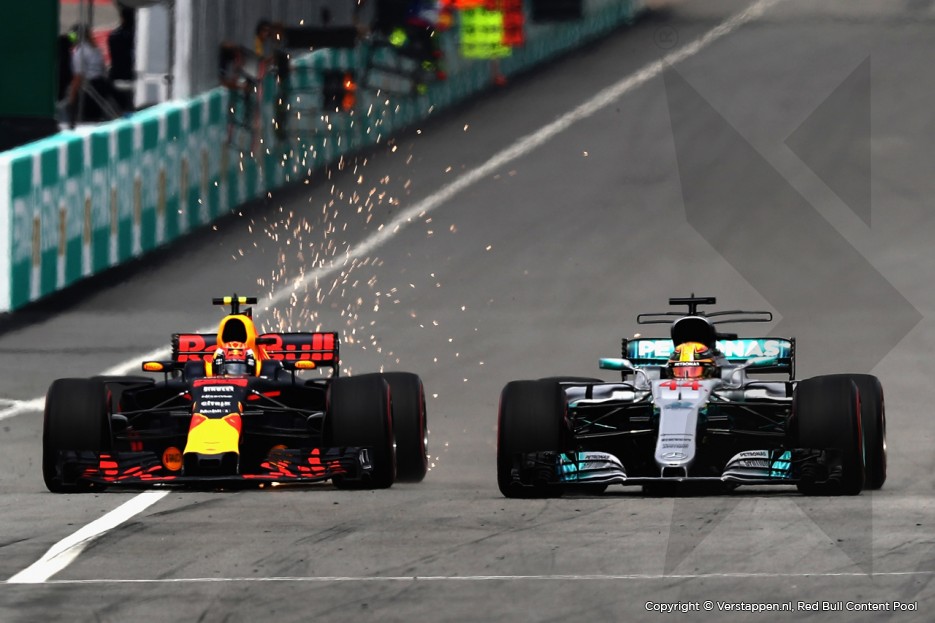 The much talked about overtake in Austin, where Max passed Ferrari running Kimi Raikkonen on the inside, got everyone going on a global scale. At that memorable race, Verstappen came in third fastest but due to a time penalty was demoted to fourth.

“Of course, at first your initial reaction is something like: ‘Why? It was a great move.’ But when you look at the rules, it was not correct. Nothing was by the book that whole weekend. Drivers were getting off track without being penalized for it”, says Max, and continuing on: “But you always need to focus on the positives: it was still a nice race and everyone enjoyed the excitement all the way down to the final lap. It’s always nice to be on the podium, but to finish fourth after having started sixteenth, is still a great result. It wasn’t as painful as most people thought it was. In the end I made my peace with it.”

Had it been his nicest overtake maneuver if he hadn’t been given a penalty for it? “Yes, because this year I actually didn’t have that many overtakes. With this car you are actually only able to overtake on the straights. Which is really not that satisfying compared to last year.”

Max won in Malaysia after a head to head battle with Lewis Hamilton. How did that feel? “It felt good, but honestly, it doesn’t matter who I fight with as long as it is for the win. It wasn’t a particularly special feeling.”

So, free at last. What are you going to do? “Tone everything down for about two to three weeks: catch some z’s, doing my own thing without too much thinking on racing and other obligations. I’m also off to skiing for a couple of days and spending some time with family and friends.”