Published on 07 January 2020 by Niels Hendrix 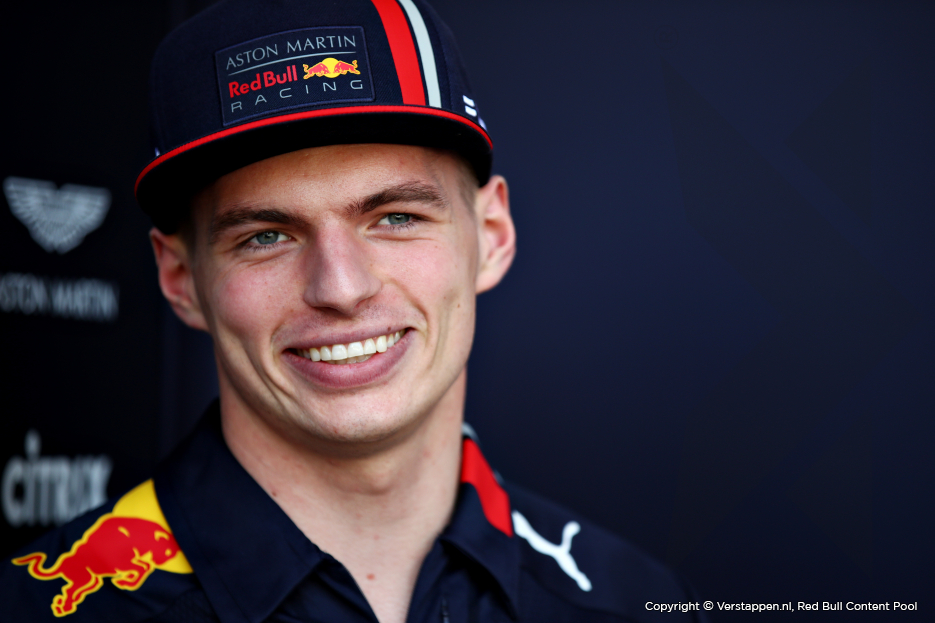 Today Aston Martin Red Bull Racing and Max Verstappen have announced a contract extension to race with the team until the end of the 2023 Formula 1 season.

Max became the youngest ever Grand Prix winner in his inaugural season with the team in 2016. The eight-time Grand Prix winner has since become an integral member of the team and a driver whose determination to win truly embodies the Red Bull ethos.

Max Verstappen said: “I am really happy to have extended my partnership with Aston Martin Red Bull Racing. Red Bull believed in me and gave me the opportunity to start in Formula 1 which I have always been very grateful for. Over the years I have grown closer and closer with the team and besides the passion from everyone and the on-track performance, it is also really enjoyable to work with such a great group of people. Honda coming onboard and the progress we have made over the last twelve months gives me even more motivation and the belief that we can win together. I respect the way Red Bull and Honda work together and from all sides everyone is doing what they can to succeed. I want to win with Red Bull and our goal is of course to fight for a World Championship together.” 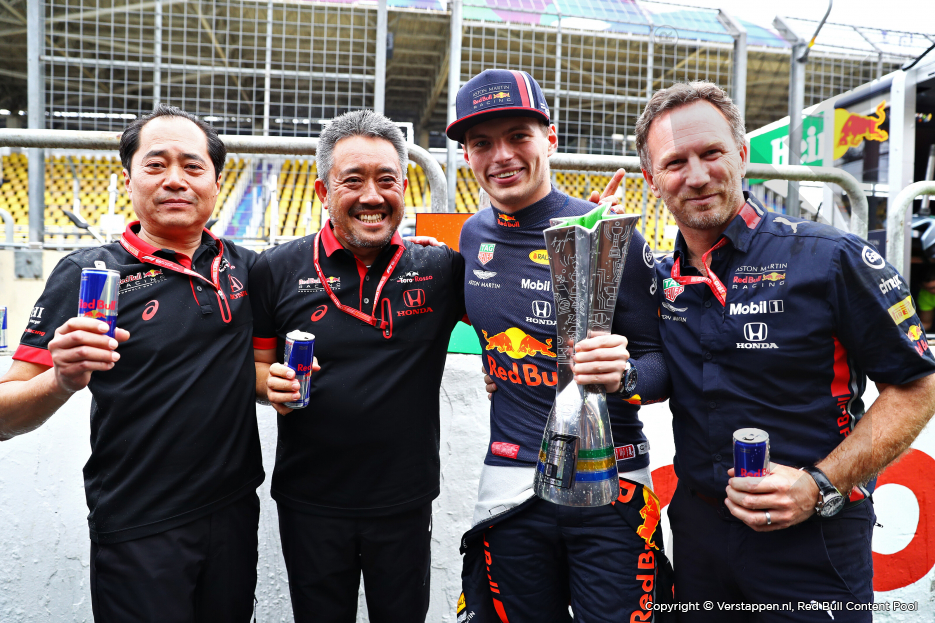 Commenting on the extension, Aston Martin Red Bull Racing team principal Christian Horner said: “It is fantastic news for the team to have extended our agreement with Max up-to and including the 2023 season. With the challenge of the 2021 regulation changes on the horizon, continuity in as many areas as possible is key. Max has proven what an asset he is to Aston Martin Red Bull Racing, he truly believes in the partnership we have forged with our engine supplier Honda, and we are delighted to have extended our relationship with him.”