Roquelin after last day of testing in Sakhir: 'A really good base' 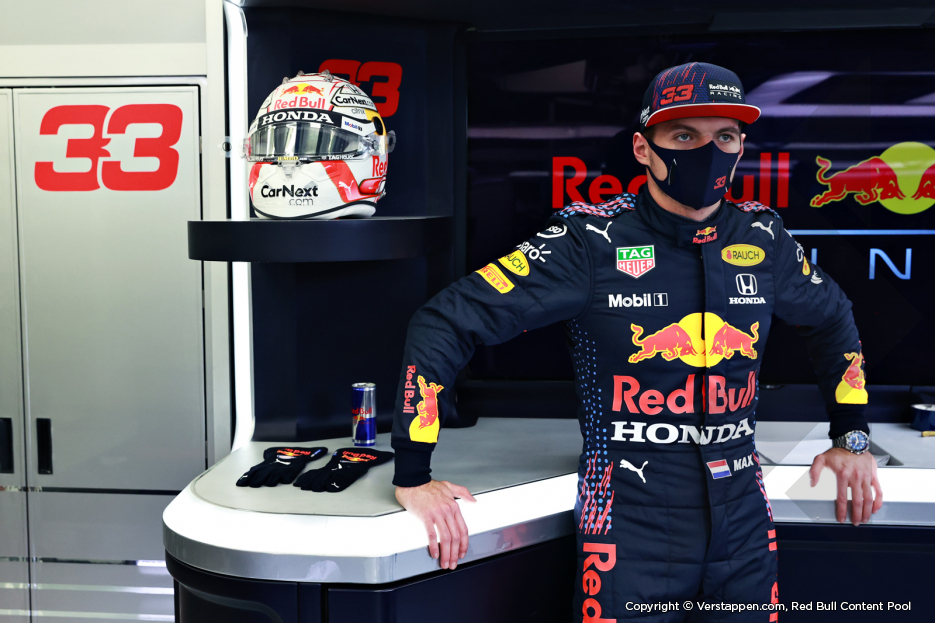 Guillaume Rocquelin, Red Bull Racing's Head of Race Engineering, reflects on the third and last day of testing at Bahrain: “Both sessions today were identical in terms of run plan. As opposed to the first couple of days, today was more about trying to optimise the car and understand where we’re going, so shorter runs, more set-up items, a bit more time in the garage. We were still doing some development work but also really getting the crew and the drivers up to speed in terms of procedures and pit stops."

"It was a similar plan for both drivers and similar results for both. Overall, this has been a positive test phase. Three days are never going to be enough; I don’t think anyone would say they are, but in terms of the time available, what we got out of this test was very useful. We’ve got a really good base to build from and we’re looking forward to coming back to Bahrain in a couple of weeks.”