Verstappen once again quickest in Bahrain after final practice 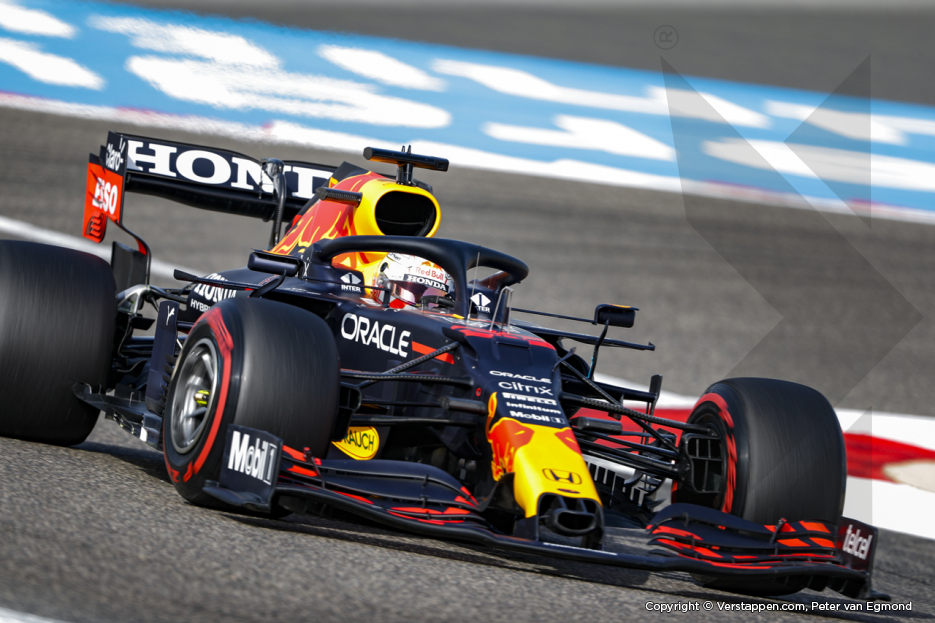 Max Verstappen topped the leaderboard at the final practice for the Bahrain Grand Prix. The Dutchman noted a 1:30.577 on the softs in the closing stages on the Bahrain International Circuit during a very sunny session. He kept second place running Lewis Hamilton at bay by a lot. Pierre Gasly did AlphaTauri a great favour by coming in third.

It is 15:00 hrs local time when the lights turn green at the end of the pitlane for the final free practice. Under a clear blue sky and with a temperature of 38 degrees C., Yuki Tsunoda is the first one to exit the pit lane for an installation lap. Ten minutes later, Valtteri Bottas is also out on track, the rest of the field quickly follows suit.

Max Verstappen takes his time to venture out and after twenty minutes we see him head out on the tarmac. In his first timed lap on the hards we see the Dutchman do a 1:32.617, taking the lead from the word go. Lewis Hamilton (P2) has done a 1:32.933 by then, on the soft compound tyre. The Briton is able to better his time shortly afterwards which reduces the gap to Max by a little less than three tenths. 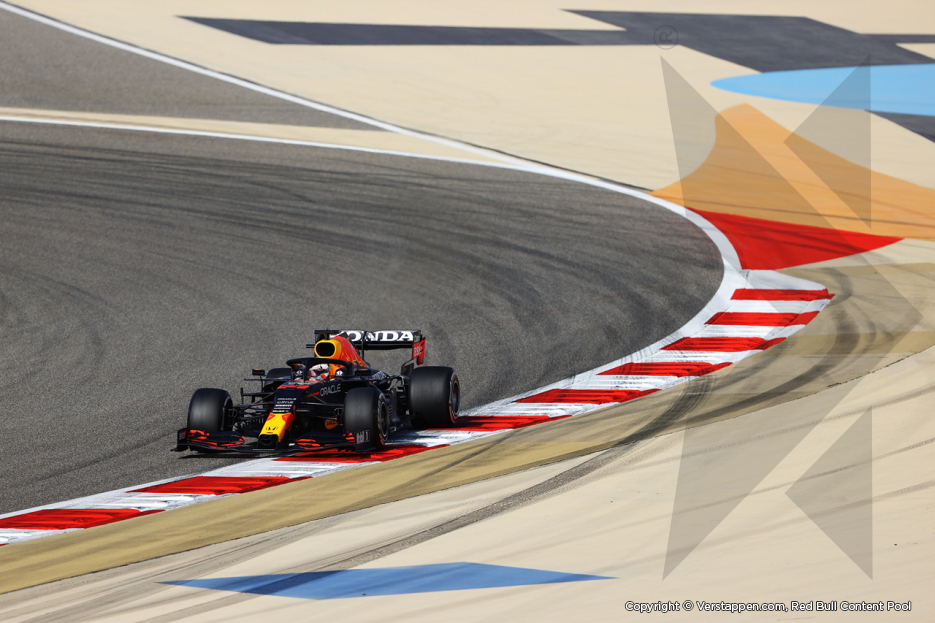 With still fifteen minutes remaining on the clock, Lewis Hamilton has taken over the lead as he noted a 1:31.316. His most closest competitor, team mate Valtteri Bottas, slots in in second place, well over five tenths down. Behind them are Carlos Sainz (+0.792), Pierre Gasly (+1.005), Daniel Ricciardo (+1.161) and Charles Leclerc (+1.166). Apart from the Ferrari-drivers – who ran on the mediums – all the times set have been done on the red walled soft compound tyre.

In the closing stages of the final free practice, Max Verstappen heads out on track for the last time. After an out-lap to warm up the tyres, the Red Bull Racing-driver gets himself ready for a timed lap on the softs. He clocks in a 1:30.577. This time is not bettered during the remainder of the session, resulting in Max being at the top of the board. Lewis Hamilton, Pierre Gasly, Valtteri Bottas, Sergio Pérez and Carlos Sainz round out the top six.