Jos Verstappen soon to make his rally debut: 'Having fun is the most important'

Published on 02 February 2022 by Niels Hendrix

Jos Verstappen returns behind the wheel and will soon make his rally debut. During the first round of the Kroon-Oil Belgian Rally Championship (BRC), the Rally of Haspengouw (Belgium) on 26th February, Jos will make his first official appearance at a rally.

What started out as a hobby has become more and more serious over time. Jos had hoped to drive his first rally last year in Assen, but unfortunately it was cancelled due to corona. But in three weeks’ time Jos will finally drive on the Belgian roads with his Citroën C3 R5 (Rally2-car) prepared by DG Sport Competition, together with Kris Botson as experienced Belgian navigator by his side.

Jos says enthusiastically: “I am really looking forward to it and I have noticed that I really like rallying. Especially because it’s very unpredictable. Of course I am very driven by nature and I have the support of a top team, but I will have to find my own limits again, together with my navigator. I want to get it right, but the reason I am stepping into this rally adventure, is that it brings me joy.” 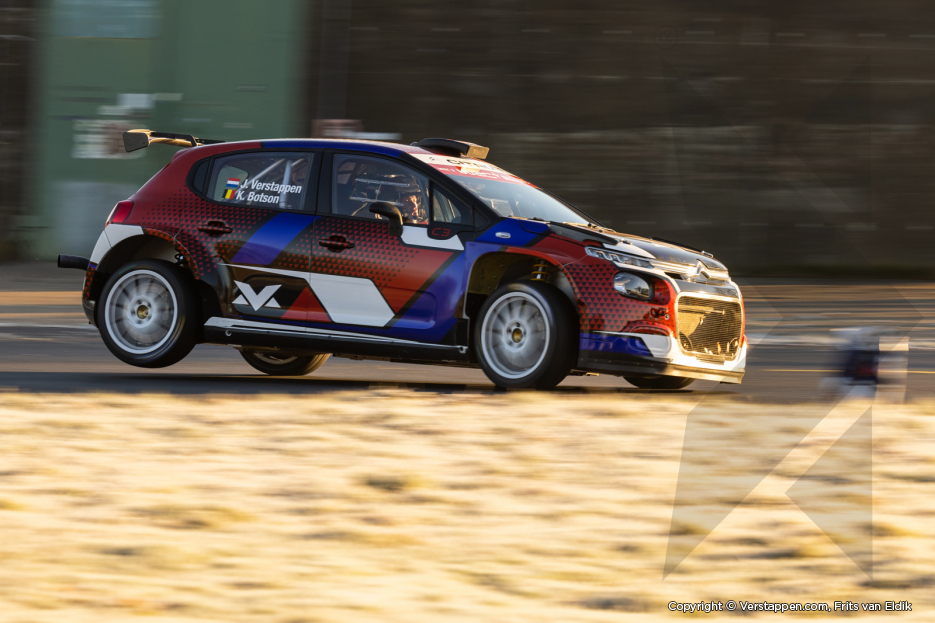 The former Formula 1 driver and 24 Hours of Le Mans LMP2 winner may have a wealth of track experience, in the world of rallying the 49-year-old driver is starting out as a rookie. Jos realizes that it will certainly not be an easy undertaking.

Jos continues: “Rally driving is really done on experience. Gaining this experience, will be the biggest challenge. This not comparable to anything from my motorsport career, for me everything is new: from the car to the method of working, creating and using pace notes, listening to instructions whilst driving and getting to know all the stages. There is no or very little opportunity to explore the circuit, so you have to be up to speed right away, whilst on the other hand avoiding unnecessary risks.”

Despite all his experience behind the wheel, it is a leap of faith for Jos to step into the rally sport as a beginner. Jos says: “All in all it is a huge challenge and I don’t immediately expect to drive in the top just like that. Of course I will give it my all, but my goal is to gain experience and to learn as much as possible. I feel good behind the wheel of my Citroën and I have a lot of fun. That’s the most important for me.”