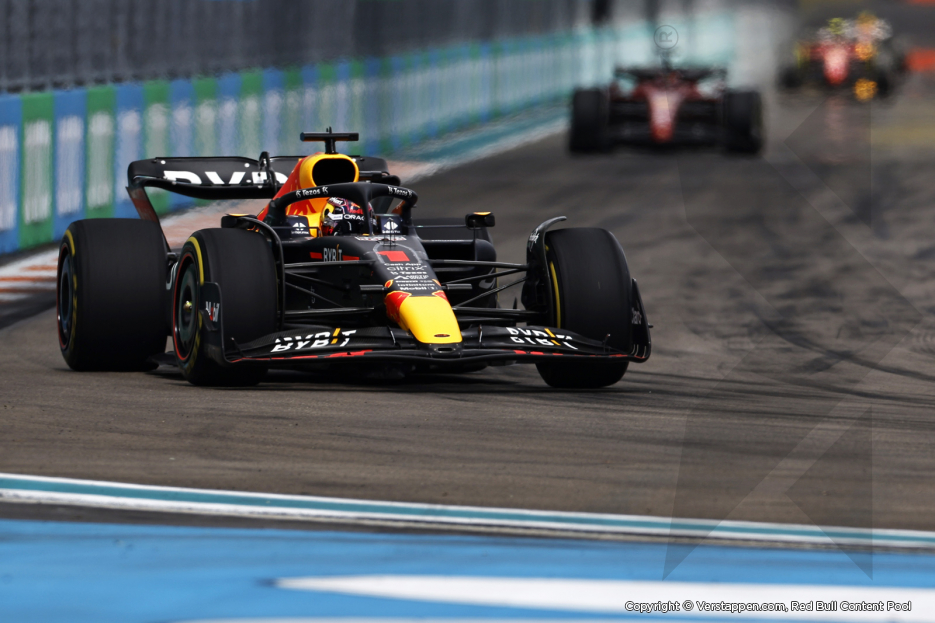 Max Verstappen was voted ‘Driver of the Day’ for the second time this season after winning the Miami Grand Prix. Fans worldwide casted their votes during the race in the American state of Florida of which the Dutchman amassed the most.

Verstappen started from third on the grid and immediately overtook the Ferrari of Carlos Sainz for P2. Teammate Charles Leclerc was also overtaken not much later, and the Oracle Red Bull Racing driver kept the lead for the rest of the race. After a late safety car, Leclerc came close to Verstappen, but the world champion made his RB18 wide and was the first to take the chequered flag, taking his third win of the season, including the fastest lap.