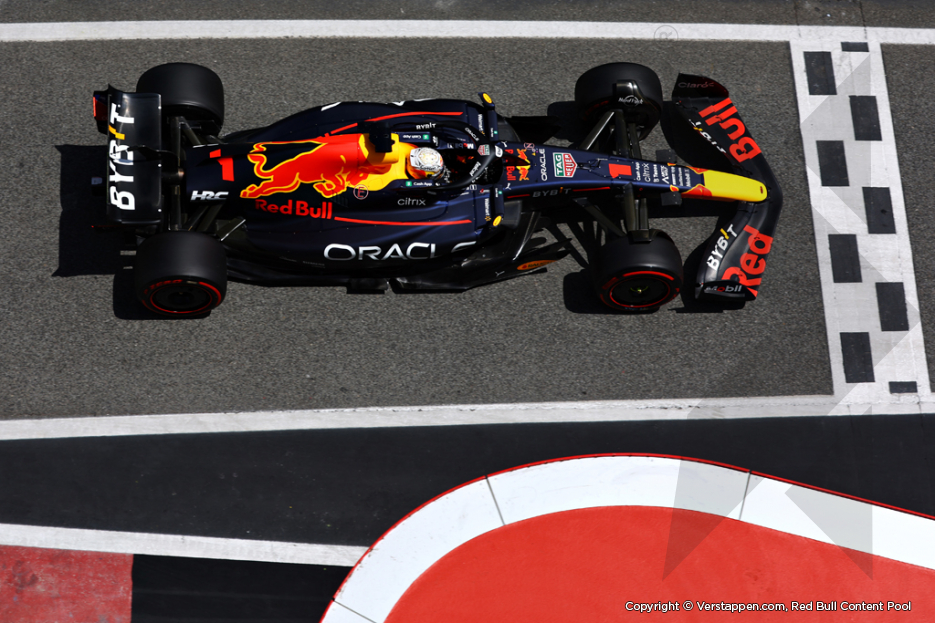 Max Verstappen opened his Spanish Grand Prix weekend with a third place in the opening practice session. The Oracle Red Bull Racing driver appeared to be on his way to clock the fastest lap, until traffic in the final sector of the Circuit de Barcelona-Catalunya meant the Dutchman had to settle for third behind the two Ferraris. Charles Leclerc was marginally quicker than teammate Carlos Sainz.

At the start of the first free practice session, there are a couple of new faces in the pit lane. Both Juri Vips and Nyck de Vries make their FP1 debuts with the former standing in for Sergio Perez at Red Bull Racing and the latter for Alex Albon at Williams. Veteran Robert Kubica is the other driver taking over FP1 duties. He drives Zhou Guanyu’s Alfa Romeo.

Most drivers opt to start their weekend on the hard Pirelli compound with Max setting the pace early on. After a twelve-lap stint, he returns to the pits at the top of the leader boards. Leclerc trials by nine tenths in second and George Russell completes the top three in the Mercedes. 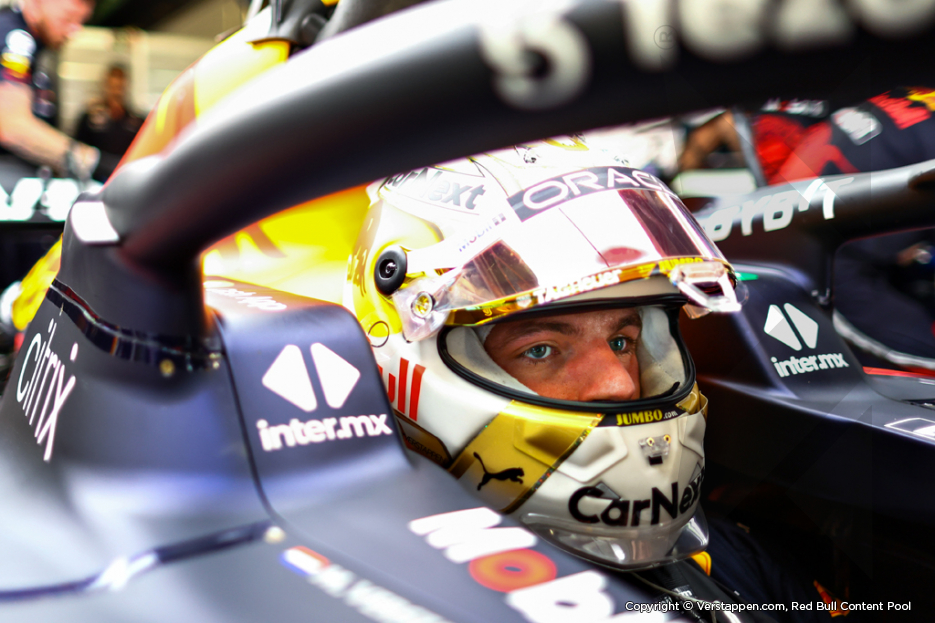 With half an hour to go, Sainz is the first driver to switch to the soft Pirellis. He utilises the extra grip to go quickest. When Max switches to the red side-walled tyre, he clocks two purple sectors before hitting traffic in sector three. It means Max has to settle for third behind Sainz and his team mate Leclerc, with the latter setting the fastest lap of the session.

During the final run, the front runners fail to improve on their lap times, meaning Leclerc is quickest, ahead of Sainz and Max. Of the ‘rookies’, Robert Kubica was fastest in the Alfa Romeo, ahead of Nyck de Vries (who outpaced his Williams team mate Nicolas Latifi). Juri Vips completed 23 laps in the RB18 but was slowest.