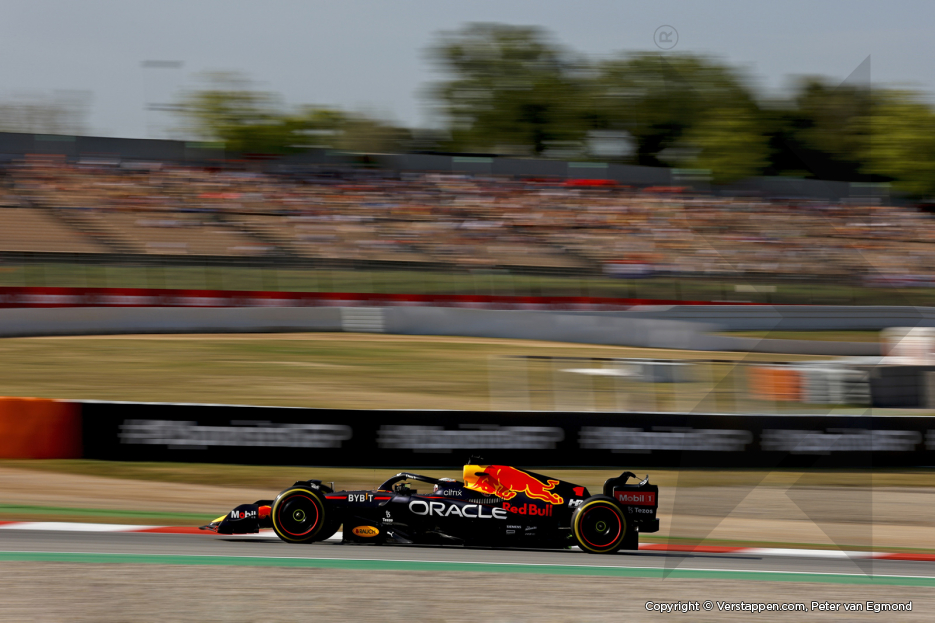 It is warm in Barcelona at the start of the practice session: the outside temperature is thirty degrees, and the track temperature has reached 42 degrees. The final free practice session on the Circuit de Barcelona-Catalunya starts slowly. It is Lando Norris who comes out on track first, followed by his McLaren teammate Daniel Ricciardo. Norris is also the first to set a time, a 1:23.641 on the medium tyre.

After only a couple of minutes there is smoke at the rear of the AlphaTauri of Pierre Gasly. He was ready to leave the pits but steps out of the car. His AT03 is pushed back into the pitbox. Not much later there is more smoke, this time coming from the Haas car of Mick Schumacher. He enters the pitlane with his rear right brake on fire. The team quickly comes out with fire extinguishers to put the fire out, but there is already significant damage. Both Gasly and Schumacher do not come out on track again in FP3. 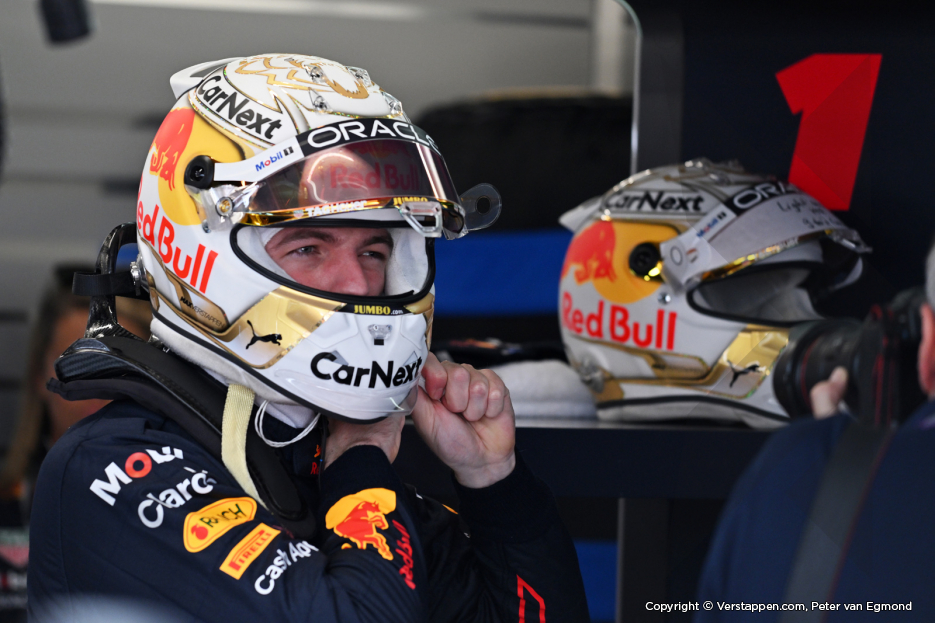 After twenty minutes the top three is formed by Leclerc (1:20.278), Sainz and Russel, followed by Valtteri Bottas and Esteban Ocon. They all set their times on soft tyres.

Max Verstappen comes out of the pits with 35 minutes to go. His teammate Perez just moved up to third position. Max places himself between the two Ferraris after his first quick lap, two tenths behind Leclerc. Sainz takes first position for a short period but is quickly pushed back into second by his teammate: Leclerc is the first driver to set a sub 1:20 time, a 1:19.772.

In the last twelve minutes Max starts his qualifying simulations on the soft tyre. He jumps to second position, only seven hundredths of a second behind Leclerc. Both Verstappen and Leclerc do not improve their times after that. Leclerc finished the final free practice session in Barcelona in first position, and Verstappen in second. Russell, Hamilton, Sainz and Perez complete the top six.