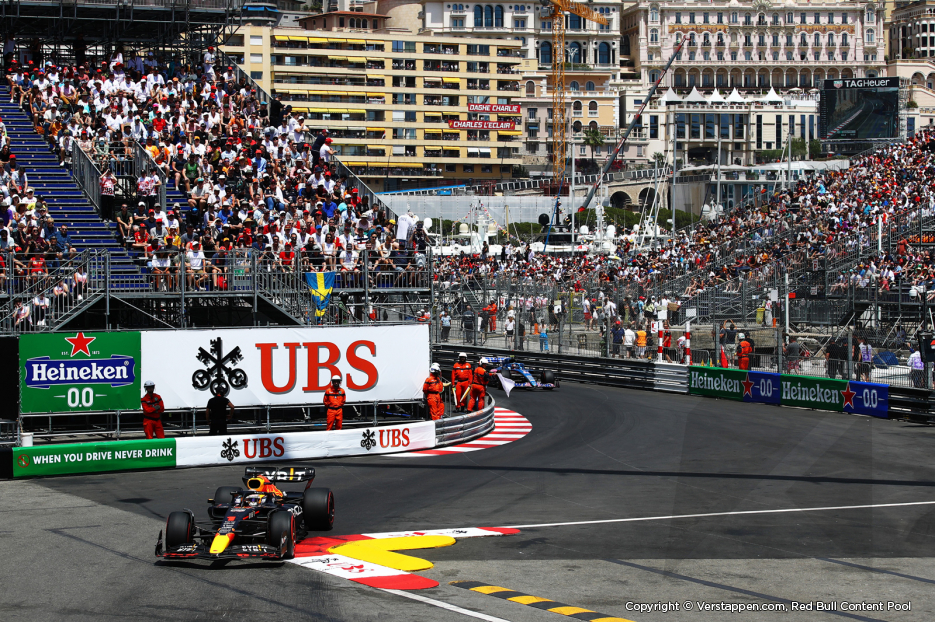 The third free practice session of the weekend is a crucial one in Monaco; it is the final chance for the teams to prepare for the ever important qualifying session. Most drivers therefore opt to start the session on the soft tyres, the compound which offers the most grip and thus the Pirelli of choice during qualifying.

From the moment the Red Bulls and Ferraris take to the iconic street circuit, the two teams embroiled in the championship fight, set the pace. Leclerc and Perez appear particularly confident vying for fastest lap. 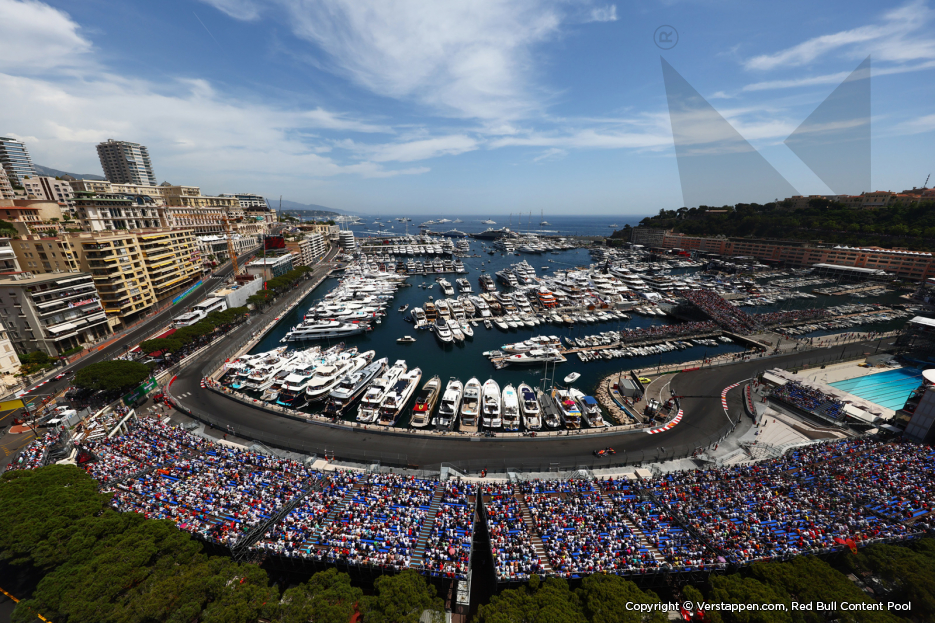 Just before the halfway mark, a brief yellow flag is waved, following Lance Stroll going straight at the first corner. A quick shift into reverse allows the Aston Martin to continue without any issues. Moments later, Carlos Sainz also takes to the escape road at St. Devote. Like Stroll, the Ferrari driver escapes without damage and resumes his session

With fifteen minutes to go, Max bolts on a set of brand-new soft Pirellis. His first attempt to utilise the extra grip of the red side-walled tyre is aborted when Zhou Guanyu appears on the racing line at the swimming pool chicane. Max’ second flying lap is more successful with the Dutchman clocking the second quickest time up until that point. 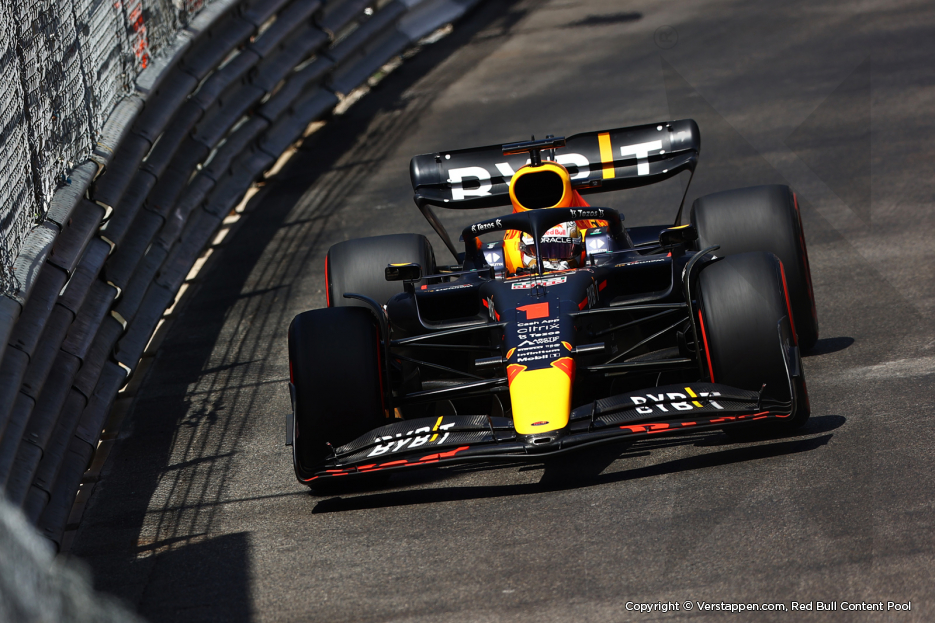 Meanwhile, Sebastian Vettel complains that Carlos Sainz obstructed the Aston Martin driver on his flying lap, resulting in both drivers having to go to the stewards after the session.

As ever, the barriers are only a small mistake away. Lance Stroll is caught out and ends up in guard rails. Nevertheless, the Aston Martin is able to continue to the pits, albeit with a damaged front wing.

At the very front, both Ferraris and Red Bulls battle for the fastest lap. Ultimately it is Sergio Perez who takes the honour of being quickest in FP3, followed by Leclerc, Sainz and Max.