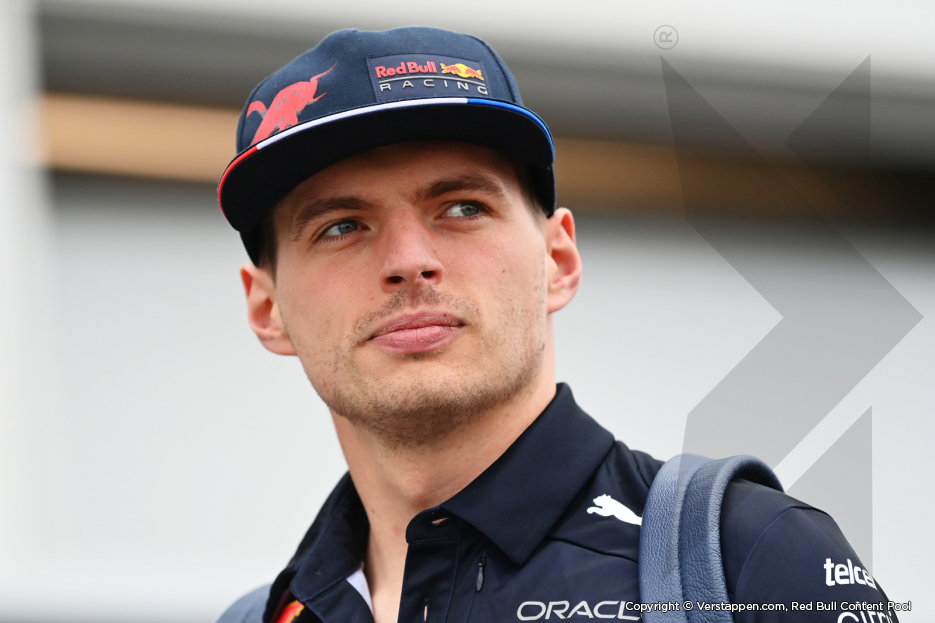 After being absent for two years due to the Covid-19 pandemic, the Canadian Grand Prix is back on the Formula 1 calendar. The teams and drivers will tackle the Circuit de Gilles Villeneuve following the Azerbaijan Grand Prix last week, in which Max Verstappen and Sergio Perez scored a 1-2 finish for Oracle Red Bull Racing.

“It was a great win, but we’re still lacking a bit in qualifying and that’s something we’ll keep working on”, explained Max prior to the opening practice session at the Montreal based street circuit.

Looking ahead to the weekend, the Dutchman said: “It’s difficult to say how competitive we are. During the previous races here, we didn’t have so much top speed, but that’s improved a lot for us this year. So normally that would mean we’d do better here.” 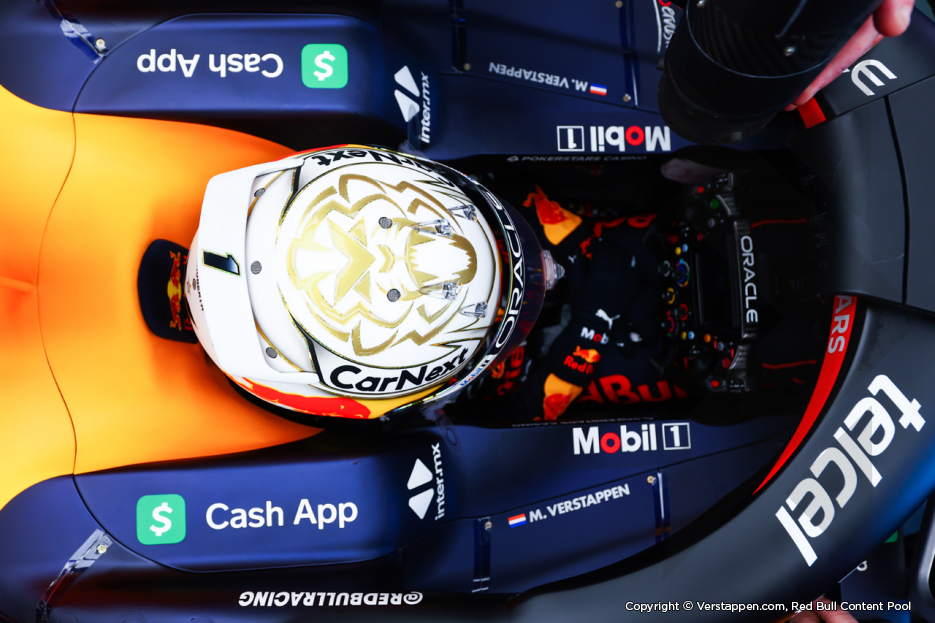 Max is currently leading the championship standings with teammate Perez having moved into second spot, ahead of Charles Leclerc. Nevertheless, Max believes that Ferrari is by no means out of the title fight. “They lost a lot of points in the last few races, but they are still very fast and have claimed a lot of pole positions. I think it will remain a fight between Ferrari and Red Bull, but of course it’s better to have two cars in front of them.”

On Thursday, the FIA announced that it will force teams to alter their set-ups if they are found to be breaching a yet-to-be-defined limit for vertical oscillations that drivers can be subjected to because of porpoising and/or bouncing. Max is not too keen with the regulation change. “I don’t think it’s right to change the rules during a season. Of course, it’s a safety issue, but all the engineers I’ve spoken to say that there’s an easy fix for the problem by upping the cars' ride height.”

The reigning champ concluded by saying: “The teams always try to get the most out of their cars and to find the limit, so I think it’s odd that rules are now changed. It’s only getting more complicated, and it looks difficult to monitor.”