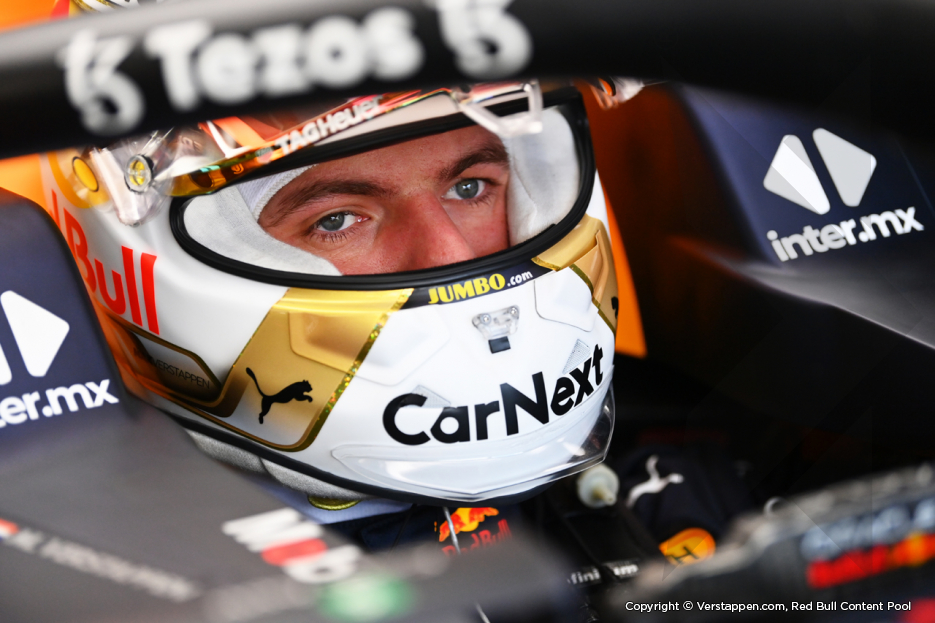 At the start of the session, Max is one of the first drivers to steer his car onto the circuit. He does so on a set of medium Pirellis. The reigning champ hits the ground running by going fastest on his first run, usurping Valtteri Bottas who topped the leader boards after his first effort. The Alfa Romeo driver retaliates by going quicker than Max on his second run, but the Dutchman betters the Finn’s time on his subsequent attempt.

Max continues to be at the front until the halfway mark of the session when more and more drivers switch to the soft tyres. When Max steers his RB18 out of the garage with the red side-walled Pirellis, it does not take long for him to return to team after noticing some issues with the car’s suspension. 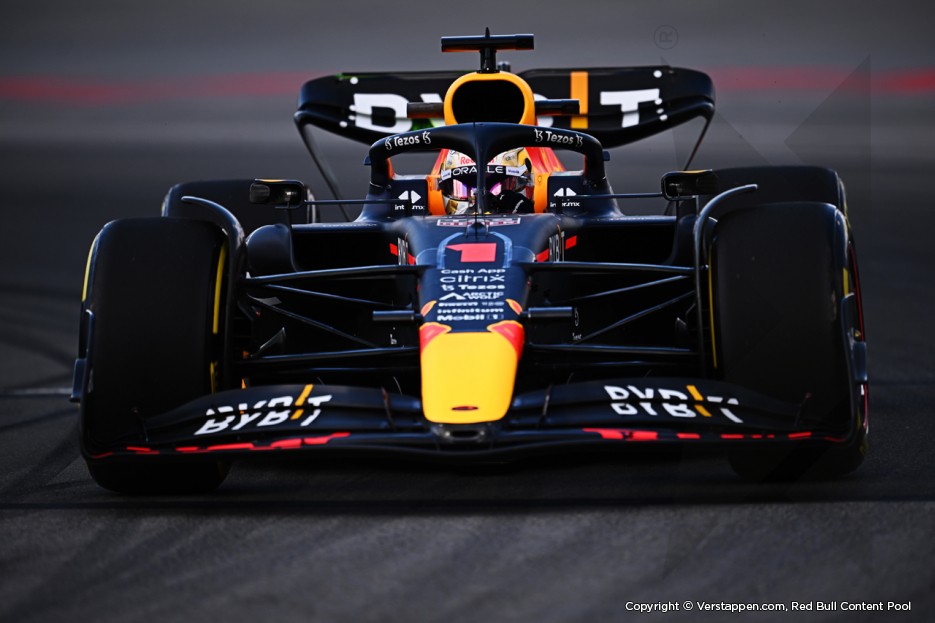 Once the Red Bull mechanics and engineers have finished solving the problems on Max’ car, he finds himself in P4 on the timing sheets with the Ferraris of Charles Leclerc and Carlos Sainz, as well as teammate Sergio Perez, in front of him. However, on his first flying laps on the softs, the world champions sets the quickest lap of the session and retakes top spot for the remainder of FP1.

In the final quarter of the session, lap times are not bettered as most teams have shifted their attention to long runs, meaning Max is the pace-setter ahead of Sainz and Alonso.