Published on 01 August 2022 by Mike Motilall 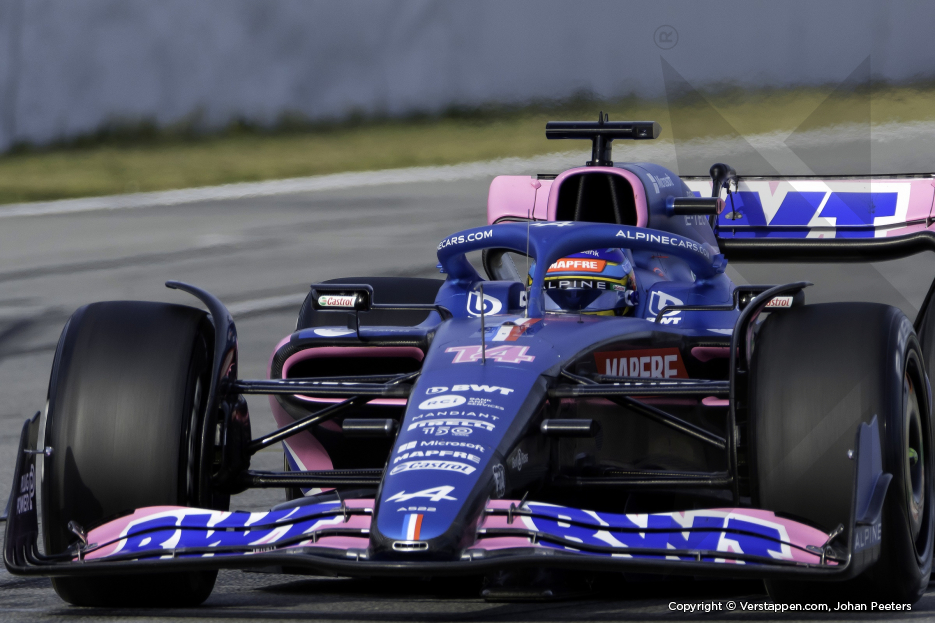 Fernando Alonso will leave Alpine after this season and replace Sebastian Vettel at Aston Martin. Quite recently, the four-time world champion publicly announced his retirement from Formula 1 after the current season. The British team made the announcement regarding Alonso right after the Hungarian Grand Prix. There are talks about a multi-year contract from 2023 onwards.

The Spaniard explains his choice: “Aston Martin is clearly applying the energy and commitment to win, and it is therefore one of the most exciting teams in Formula One today. I have known Lawrence and Lance for many years and it is very obvious that they have the ambition and passion to succeed in Formula One."

“I have watched as the team has systematically attracted great people with winning pedigrees, and I have become aware of the huge commitment to new facilities and resources at Silverstone. No one in Formula One today is demonstrating a greater vision and absolute commitment to winning, and that makes it a really exciting opportunity for me.”