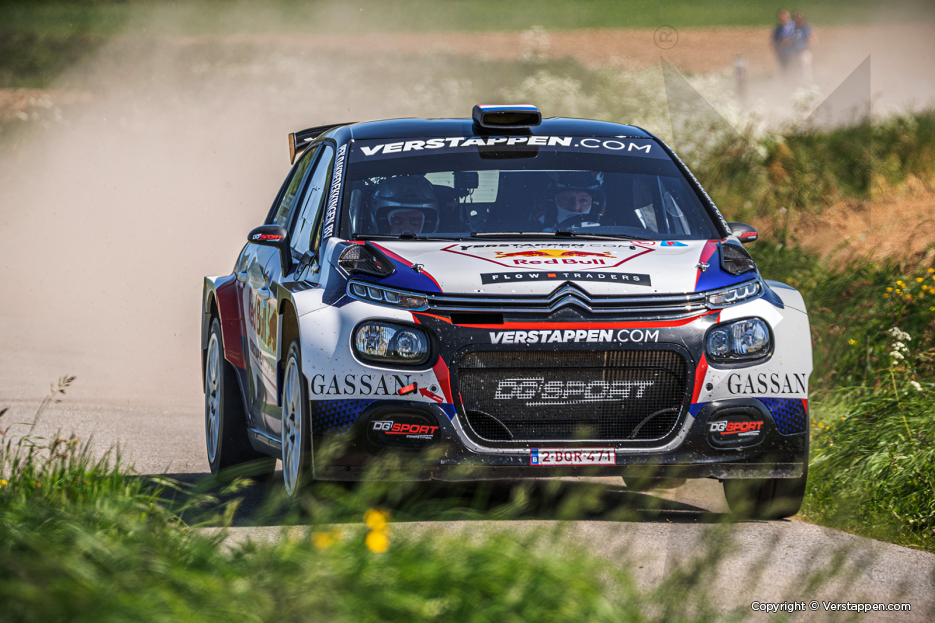 Jos Verstappen might be a veteran in circuit racing, but at this weekend’s WRC Ypres Rally Belgium, the Dutchman could feel like a rookie as he makes his debut in the World Rally Championship.

What made you get in a rally car, Jos?
“I have always enjoyed watching rallying. When you see it on television, it’s always very spectacular. I first drove a rally car maybe one and a half years ago and of course, from that point you just want more and more. So we started to do some events with the Rally2 car and DG Sport and then Ypres came up - and that’s why we are here.”

You’ve contested a few rally’s in the Belgian Championship. How did that go?
“With ups and downs, but more of the former. That’s normal, because I still want to go for it. I don’t just want to participate, I really want to find my limits. At my last rally, I crashed, but up until then, it went really well. I love it and I’ll continue. I’ll do another four or five rallies this year. Hopefully I’ll be more prepared next year.” 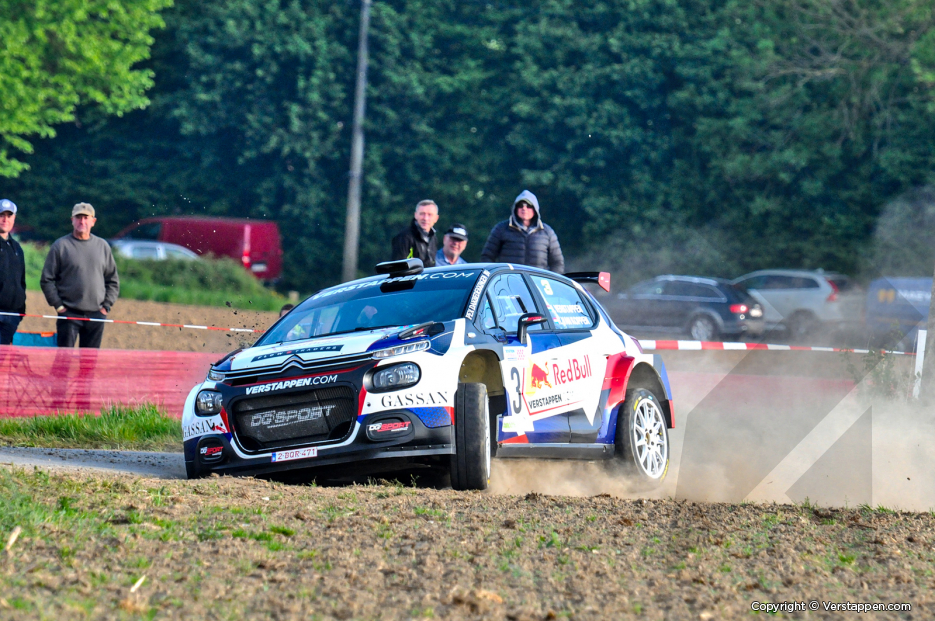 What are your goals in rally?
“The main thing is finish the events. The most important is to have fun, but at the same time I want to do well. I’m still learning, like how to work together with a navigator and how to write up pace notes. We’ll see afterwards in what position we finish.”

You have a lot of experience in single-seaters, but what makes rallying different?
“I really had to learn that somebody was talking to me,” he laughed. “When I was in single-seaters, I didn't like when the engineer was speaking to me during the race - and now they are speaking all the time to me! I’ve had to get used to it, but it was a really hard time at the start to understand what everything means and what to do. On a rally, you’re busy all the time and you need to drive fast."

“When somebody is talking in your ear all the time, it can distract you a bit at the beginning, but you need to keep concentrated on what to do and things like that. It’s going a little better now and I think the more you do it the more you are learning.”

What would be a good result in Yper this weekend?
“If I finish. I can’t gauge our pace, and that’s not too important at the moment. I’m looking forward to it, with my navigator Harm van Koppen. It’s a hobby, but I also want to go as fast as possible. That’s a difficult balance to strike.”

Are you planning any other WRC outings?
“Yes, but I have to say it’s pretty intense. It’s a whole week working towards the event, sometimes even more if you want to make pace notes in advance. The preparations are time consuming and I don’t know if I have enough time. But I will contest other WRC events.”

Finally, a rally car has two seats, do you think both you and Max will rally together?
“Max had a go on a track day with me and he really enjoyed it, but he is too busy at the moment. Of course, he calls me every day to see how things are going.