Published on 16 September 2022 by Mike Motilall

Jos Verstappen, a novel rally driver, takes on the Hellendoorn Rally this weekend. On Friday evening, between 19.25 and 23.18 hrs. three different trials will be on the agenda, each will have to be driven twice. On Saturday, an additional ten trials need to be finished off between 10.43 and 20.48 hrs.

Prior to the spectacle, Jos had the following to say: “It’s the first time we are doing the Hellendoorn Rally, so that makes it difficult. We’ll do our best and see where we stand when it’s over. I think that it’s a nice rally with challenging stages. We’ll see tonight.”

The rally will be partially done in the dark, which is a new challenge for the 50-year-old Verstappen. He says: “In the dark won’t make it any easier for me. Normally when you get a bit older, your sight is also affected. I try to adjust to the conditions.”

With Harm van Koppen at his side in the Citroën C3 Rally2, Jos is competing for Verstappen.com Racing on behalf of DG Sport Competition.

Max is following his father from a distance, while Jos, on the other hand, likes to visit his son’s races. The triple header, which are the Belgian, Dutch and Italian Grand Prix’s were very successful for Max, he rallied up no less than 77 points. 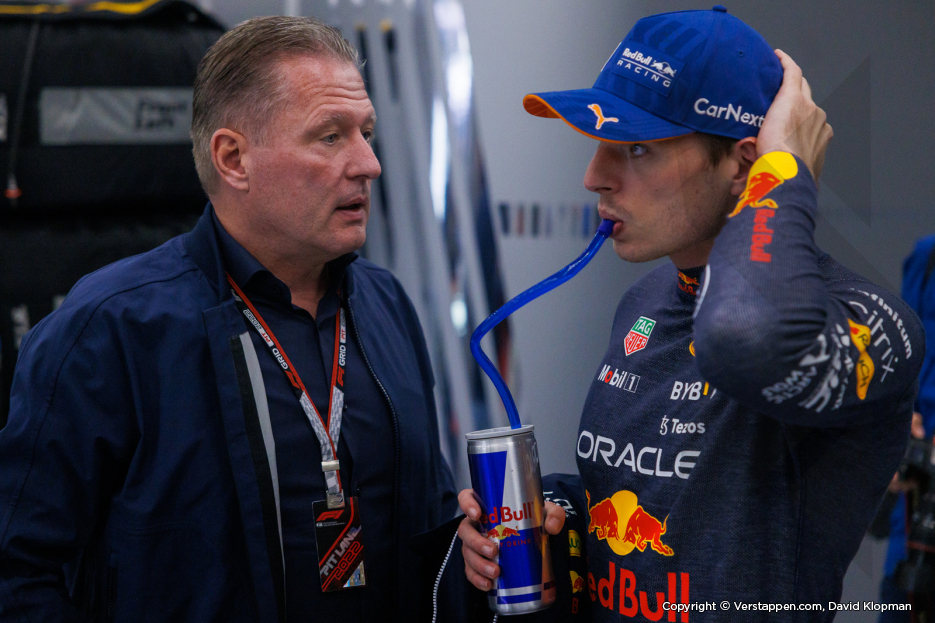 With that the Dutch Oracle Red Bull Racing-driver is now 116 points ahead and is rapidly on his way to probably prolong his world title. Jos: “I do hope so. Max has a big lead, points wise, and it’s all looking very positive, but it still needs to become reality. Everyone is ready for the title, but it remains exciting. I want to be present at all the races, just in case it happens. I am definitely going to Singapore and, depending how things look after that, I will fly together with Max to Japan.”

We have seen Max win in the last few races from seventh, tenth and even fourteenth. “This means that the car is doing very well during the races”, according to Jos. If Max is able to start from the front row, it will only be easier. That’s just fine.”