Yuki Tsunoda to race for AlphaTauri in 2023

Published on 26 September 2022 by Stefan Meens 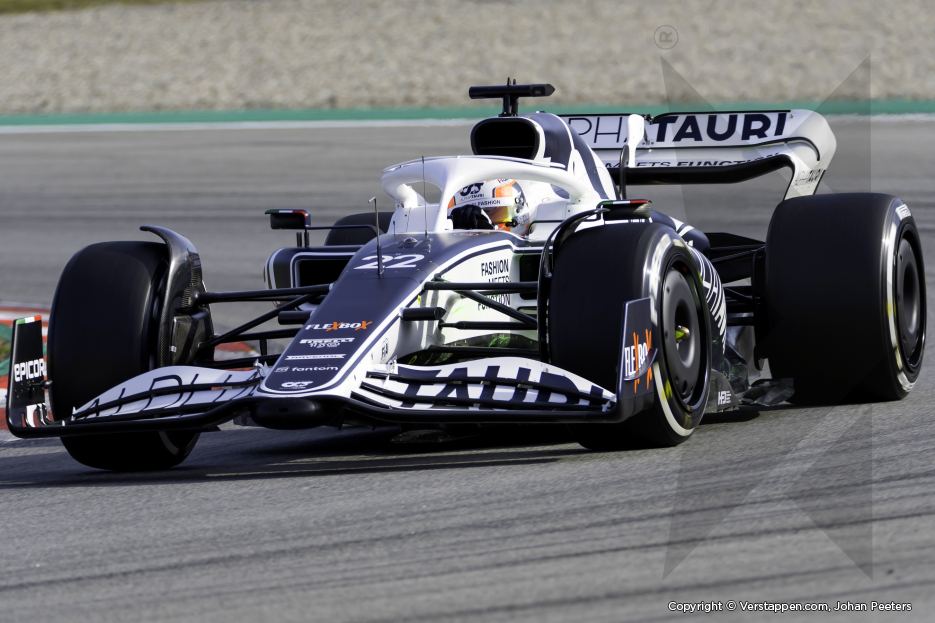 AlphaTauri have confirmed Yuki Tsunoda for the 2023 Formula 1 season.  The Japanese driver will drive for the Faenza based outfit for the third consecutive year, following his F1 debut in 2021.

Earlier in the year, AlphaTauri announced that team mate Pierre Gasly will also remain at the team. However, lately rumours have surfaced of a potential move to Alpine, following Fernando Alonso's move to Aston Martin.