Zhou continues to drive for Alfa Romeo in 2023

Published on 27 September 2022 by Kees-Jan Koster 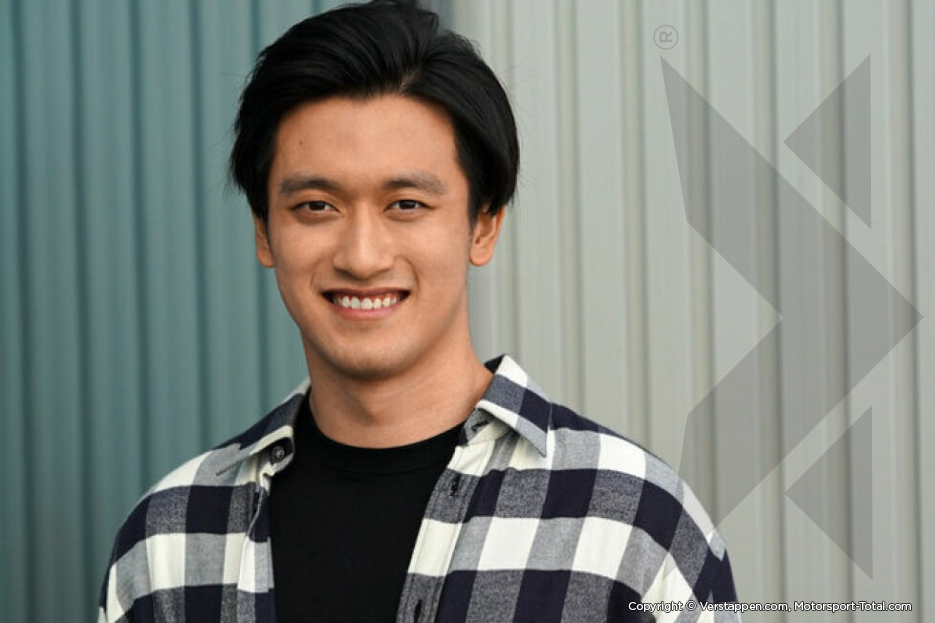 Who will be driving in the Formula 1 2023 season is becoming more and more clear. Today Alfa Romeo announced that Zhou Guanyu will continue to drive for the team in 2023. The 23-year-old Chinese driver will drive for the Swiss team, together with teammate Valtteri Bottas, for the second year in a row.

Zhou made this year his debute in Formula 1 as the first Chinese driver ever, and scored up till now six world champion points. His best result was eighth place in the Canadian Grand Prix, putting him in seventeenth position in the driver standings. After Zhou's confirmation only Alpine, Williams and Haas have to announce their second driver for next season.