Published on 28 September 2022 by Stefan Meens 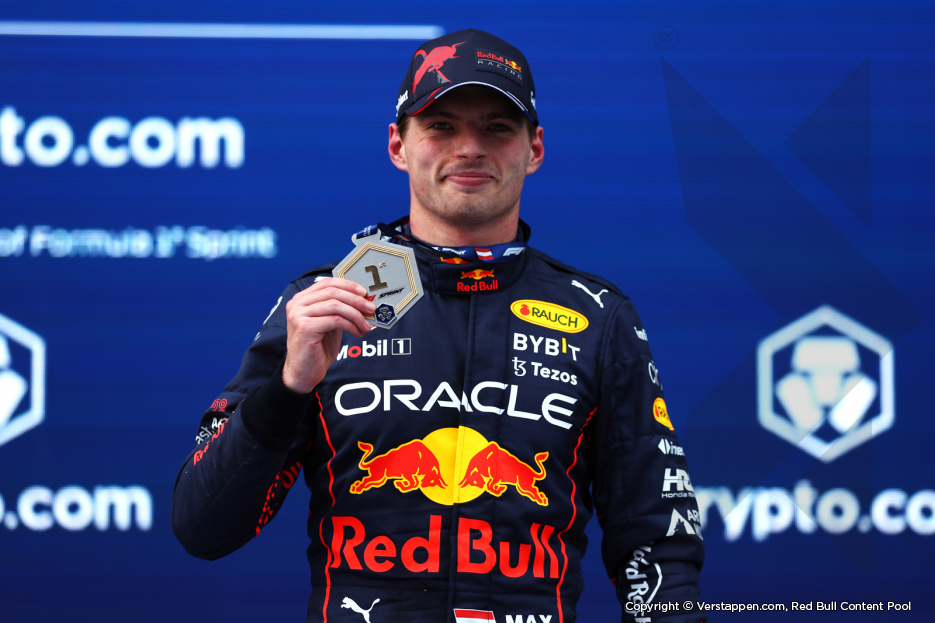 The World Motor Sport Council have announced the expansion of the number of sprint events to six from 2023 onwards. Currently the Formula 1 calendar features three sprints per season, with Max having won the first two in Imola and the Red Bull Ring. Interlagos features the final sprint event of the 2022 campaign.

The sprint format was introduced in 2021 with three events in which the top three scored points for the world championship with the winner claiming three. This year, the top eight earns points with eight allocated to the victorious driver. The aim of a sprint, which is 100km in length and is contested on a Saturday, is to determine the starting grid for Sunday's race.

The FIA will announce shortly which six Grands Prix in 2023 will feature sprint events.