Published on 29 September 2022 by de redactie 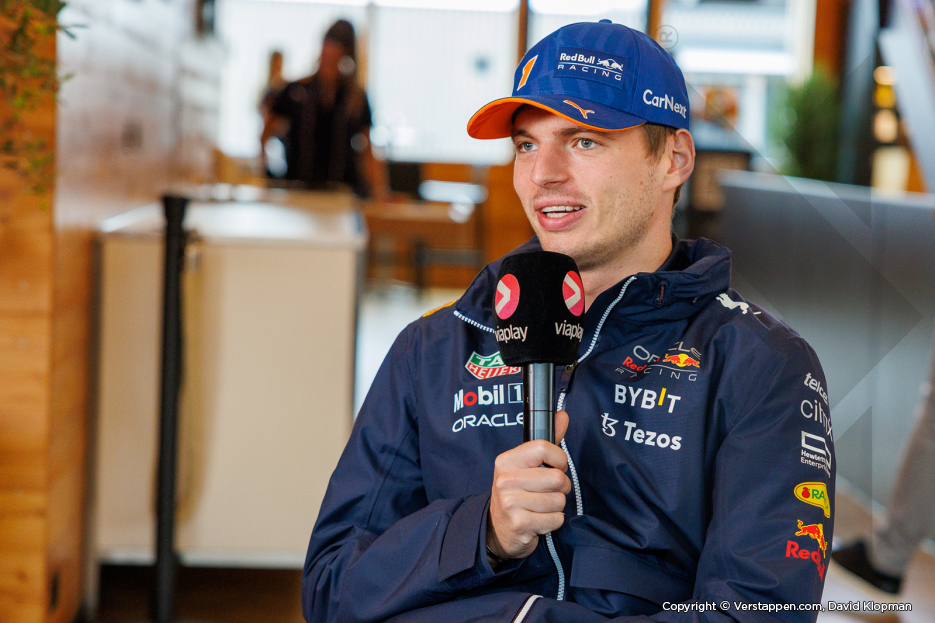 Formula 1 World Drivers’ Champion Max Verstappen and Viaplay have expanded their long-term, multi-market partnership. The Viaplay logo will be displayed on Verstappen’s race helmet from the upcoming Singapore Grand Prix onwards, and on the peak of his official Formula 1 driver cap starting next season. Verstappen will also feature in additional exclusive content for Viaplay viewers, following the success of the original documentaries ‘Verstappen – Lion Unleashed’ and ‘Master of the Track’ this year.

Viaplay and Verstappen will create new and exclusive programming that will premiere between the end of the current Formula 1 season in November and the beginning of the 2023 season. Moreover, Verstappen’s long-term ambassadorial role for Viaplay, which was announced in January for markets in which Viaplay holds Formula 1 rights, has been extended to cover all Viaplay territories, including those where the branded content concept Viaplay Select is available. 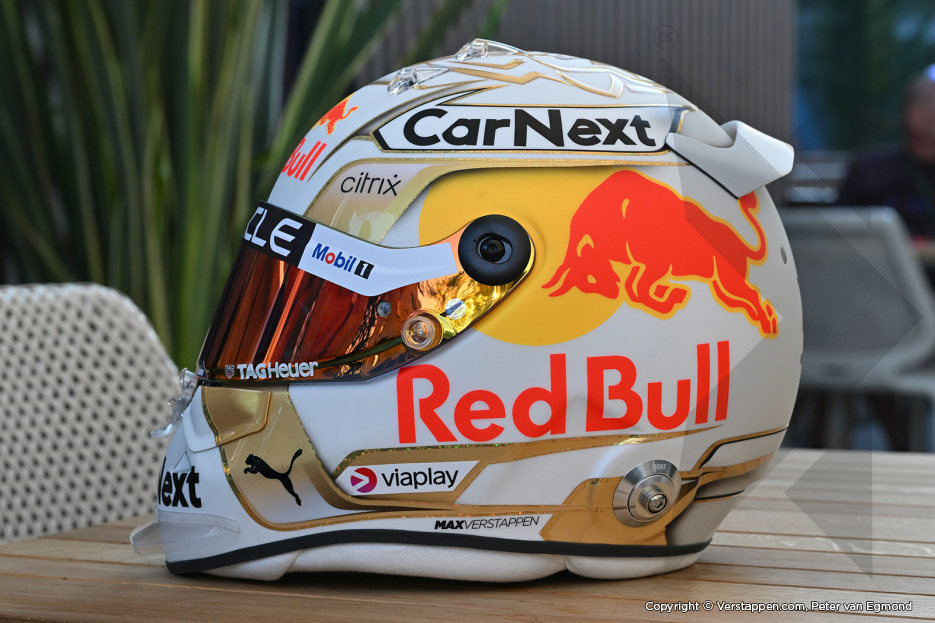 Max Verstappen: “I am delighted to have extended my partnership with Viaplay. So far, working together has been very enjoyable and I am looking forward to creating more high-quality content together for all the Formula 1 fans. As we all know, streaming is the new way of broadcasting and I feel Viaplay is doing a great job at shaping this future.”

Peter Nørrelund, Viaplay Group Chief Sports Officer: “Viaplay and Max’s partnership has been a huge hit, and we’re taking things up a gear together. Our new documentaries will thrill supporters throughout the Formula 1 off-season, while showcasing Viaplay’s sports storytelling skills. Fans will get even closer to the man behind the helmet – which will in turn make Viaplay’s logo visible to millions around the world, every race weekend.”

Viaplay is the home of Formula 1 in the Netherlands and the Nordic and Baltic countries, and will bring its live coverage of the fastest show on Earth to Poland from 2023.

Alongside Viaplay’s partnership with Max Verstappen, the company announced a similar tie-up with Manchester City and Norway striker Erling Haaland in August, with the original documentary ‘Haaland – The Big Decision’ recently premiering.