Published on 18 November 2022 by Stefan Meens 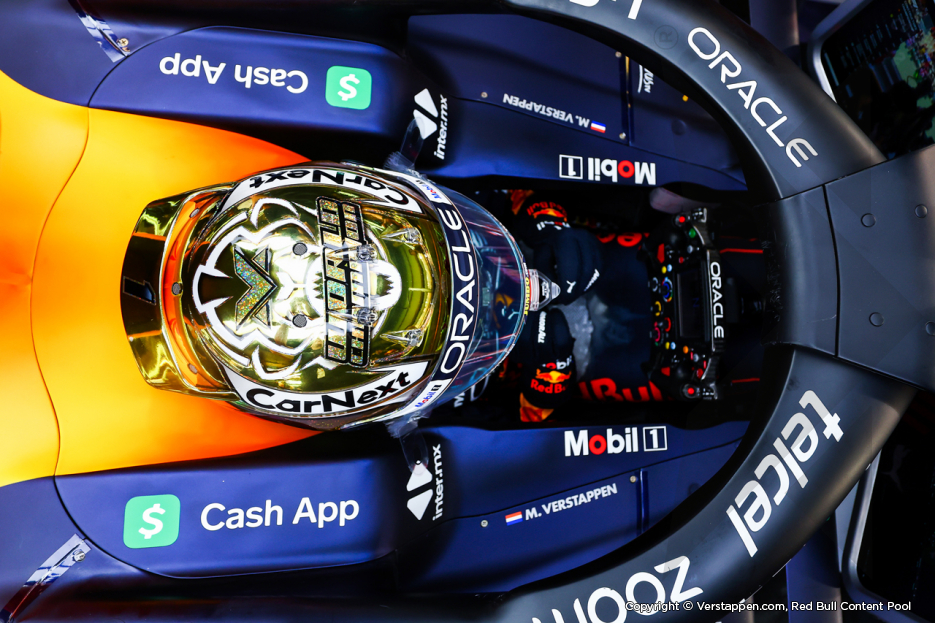 After Liam Lawson drove Max Verstappen’s car in the opening practice session of the Abu Dhabi Grand Prix, the reigning champion took to the wheel of his RB18 in FP2. The Oracle Red Bull Racing driver hit the ground running and was ultimately quickest round the Yas Marina circuit, ahead of Mercedes’ George Russell and Ferrari’s Charles Leclerc.

“It actually went well to be honest”, Max said after Friday practice. “The set-up of the car worked well so Liam did a great job in FP1 getting the laps in. The car felt stable and that’s what we like to see.”

The Dutchman added: “FP2 went without issues. We were near the front and we were able to try some things. It also looked good during the long runs. We’re happy with that. Also, the temperatures corresponded with what we’re expecting in qualifying, so I was able to head out on the softs straight away.”

“I’m happy with today’s practice. Of course, you can always improve on things, but it went well”, concludes Max. 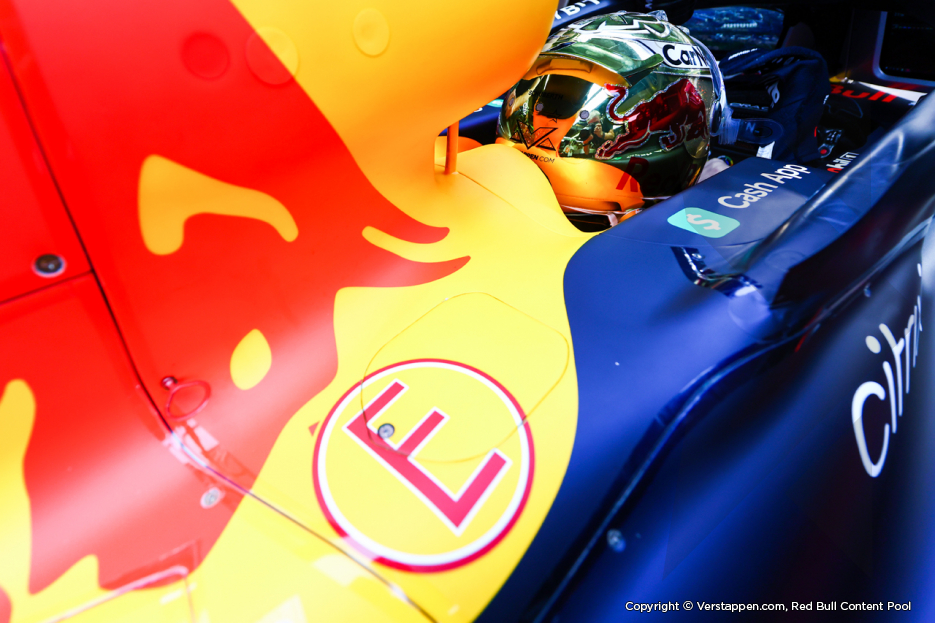 When the session gets underway, a lot of drivers make their way on track. Among them are Max and Leclerc, who, together with Russell, will be the pace setters this afternoon.

Max completes his first timed laps on a set of the medium Pirelli tyres. Soon after, Max switches tot he softs and is able to utilise the extra grip, clocking the quickest lap of the session thus far. Despite the immediate pace, Max sees room for improvement, telling the team: “The brake pedal doesn’t feel great.”

At the halfway mark, Max is still quickest, but Perez is now second fastest. Red Bull cannot enjoy a one-two on the leaderboard for very long though; first Leclerc pips the Mexican, followed by Russell, who betters the Ferrari driver’s effort.

With twenty minutes to go, Max heads out on a new set of softs. A green and purple sector are followed by a yellow one. Nevertheless, Max betters his time and cements his position at the top of the standings until the end of the session.

In the closing stages, lap times are not bettered as most drivers complete their long runs in preparation for Sunday’s Grand Prix, meaning Max finishes the final Friday of the year in P1.