Published on 22 November 2022 by Mike Motilall 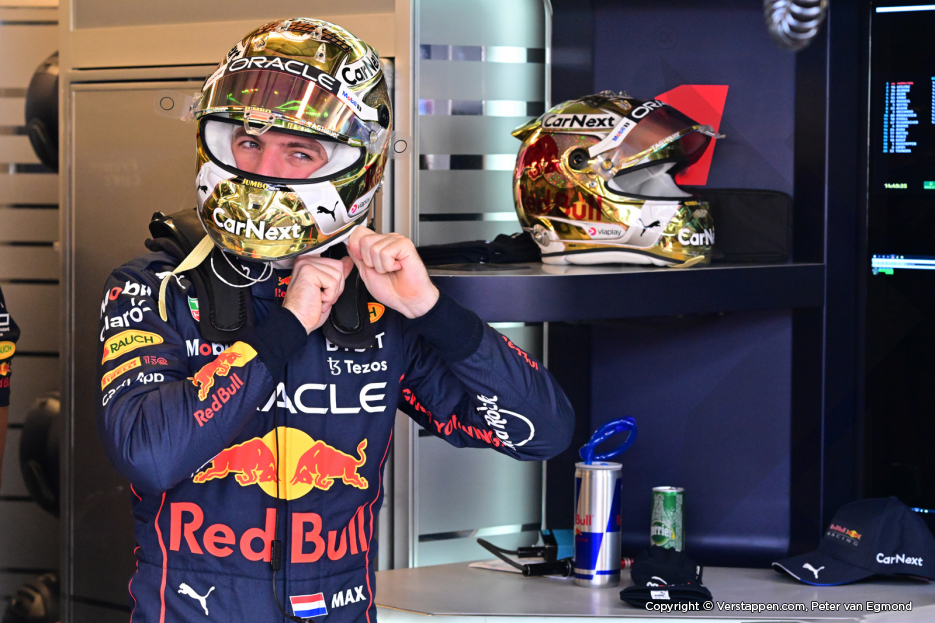 Today, Max Verstappen was behind the wheel of a Formula 1-car for the last time this season and drove, for what it’s worth, the fifth fastest time. During testing on the Yas Marina Circuit, the Dutchman put the tyres for the coming season to the test. During this test, Carlos Sainz topped the board ahead of his peers Charles Leclerc and Robert Shwartzman, both second and third fastest. Pierre Gasly, who drove his first laps in the Alpine, ended up between the Ferraris and Max’ Red Bull. Fellow Dutchman Nyck de Vries took control of the AlphaTauri for the first time and clocked the eighth fastest time. The Frisian driver was the most prolific of all as he lapped the track no less than 151 times.

After the test, Max had the following to say: “We completed our programme and got a first, basic understanding for next year, which I think worked out well. It’s always nice when you have the final compound construction, to get a few laps in. But at each track the tyres behave differently, so it’s difficult to judge. Having said that, it’s always better to have something rather than nothing. Overall, everything behaved quite normally, so it was a good day.”

Two days after the final race of the 2022 Formula 1-campaign, drivers could shine once more on the circuit where the final race also took place. On the Yas Marina Circuit, all the teams ran with two cars. At least one of the cars had to be driven by a rookie.

Many teams were more than happy to have their new drivers get acquainted with the current cars for the coming season, the same applies for the way of working by the different teams. This meant that Nico Hülkenberg ran for Haas, Oscar Piastri drove for McLaren, Logan Sargeant was to be found in a Williams, Fernando Alonso had an Aston Martin to test while Nyck de Vries took control of an AlphaTauri.

This test in Abu Dhabi was the only chance the teams had to test Pirelli’s 2023-tyre compound and obtain valuable data in order to further develop the new cars for the coming season. 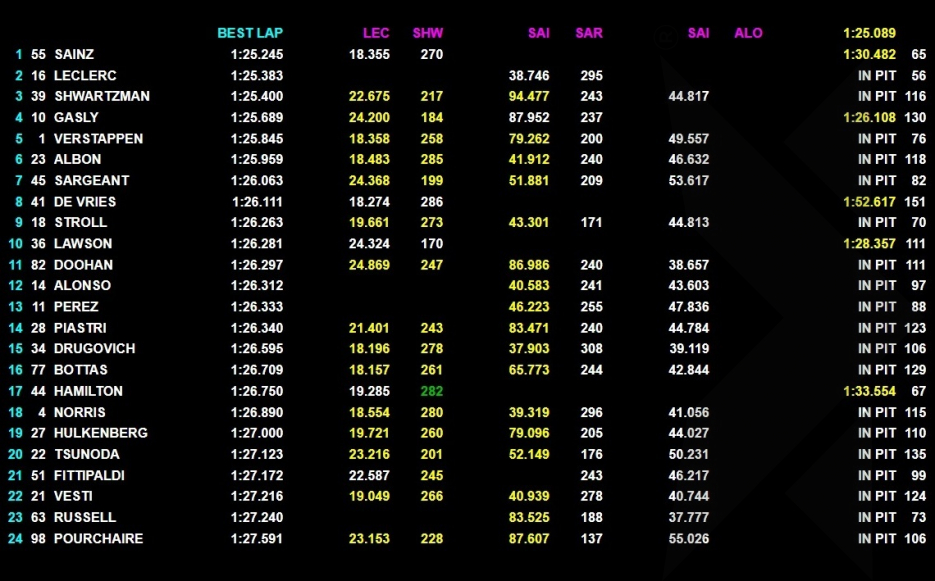