Max on top of championship: 'Leading it in Abu Dhabi is all that matters' 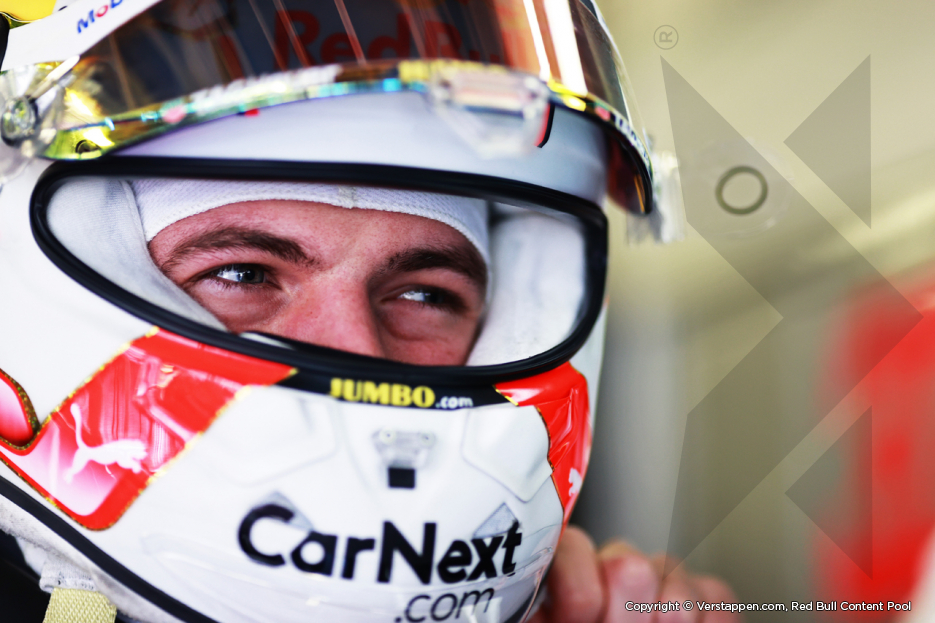 Talking to Max Verstappen, we ask him how he feels, reflecting on the Baku race weekend that was a rollercoaster for him and Red Bull Racing. Max answers: “Of course I would have liked to have won and it’s fair to say that we were on course to win in Baku, but that’s racing and these things happen. Sometimes it’s out of your hands so we just have to keep going and move on. We are still leading the championship and of course I would like to be leading with more points but it is what it is.” 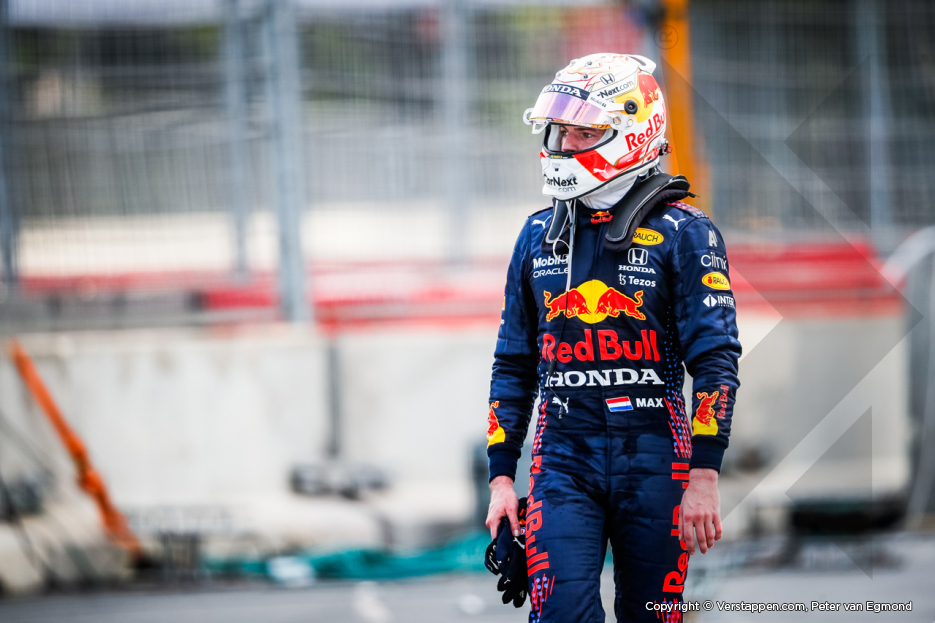 You’re still at the top of the drivers’ championship and Red Bull has extended their lead in the constructor’s. How are you feeling going into the French Grand Prix? Max says: “I’m feeling good but I'm sure that Mercedes will be very strong on the 'normal' tracks again, so we have to keep pushing and keep improving right to the very end because it’s never enough. So far the season has been pretty good to us but we need to remember that there are still a lot of races ahead of us. I am happy with the race results that we have had so far and that we are leading the championship, but we also have to be there leading it in Abu Dhabi, that’s all that matters.”

Tell us about the Circuit Paul Ricard, is it a track that you think you will perform well at? Max: “The Circuit Paul Ricard is a fast track. There are a fast few corners towards the end of the lap and you also have to be quite careful with tyre degradation. There’s also a lot of run off so sometimes it’s a bit weird because there is so much space, which is of course completely different than the two street circuits we’ve just been to. I’m looking forward to going back to Paul Ricard and hopefully stepping on the top step of the podium.”