Published on 10 January 2022 by Niels Hendrix

The reigning Formula 1 World Drivers’ Champion Max Verstappen and Viaplay have agreed a multi-year partnership that will see the superstar Dutch driver feature in exclusive content for Viaplay viewers. Fans will be able to stream unique documentary programming in which Verstappen reveals the secrets to conquering Formula 1’s toughest circuits, along with fascinating glimpses into his life away from the sport’s unrelenting pressures, and much more. Verstappen will also become a Viaplay ambassador in all markets in which Viaplay holds rights to show Formula 1.

In December 2021, Red Bull Racing’s Max Verstappen made history as the first Dutch driver to win the Formula 1 World Drivers’ Championship. The title caps a meteoric rise for the 24-year-old, already Formula 1’s youngest ever driver and race winner, and saw him named Dutch Sportsman of the Year.

Backed by huge numbers of passionate supporters, Verstappen starts the defence of his crown in March. Every race from the new Formula 1 season – including the Dutch Grand Prix from the famous seaside track at Zandvoort – will be shown live on Viaplay in the Netherlands and all Nordic and Baltic countries. From 2023, Viaplay will also show Formula 1 in Poland.

In addition, Jos Verstappen – Max’s father and a famous former driver in his own right with 106 Grand Prix starts to his name – will join Viaplay’s team of international Formula 1 analysts. 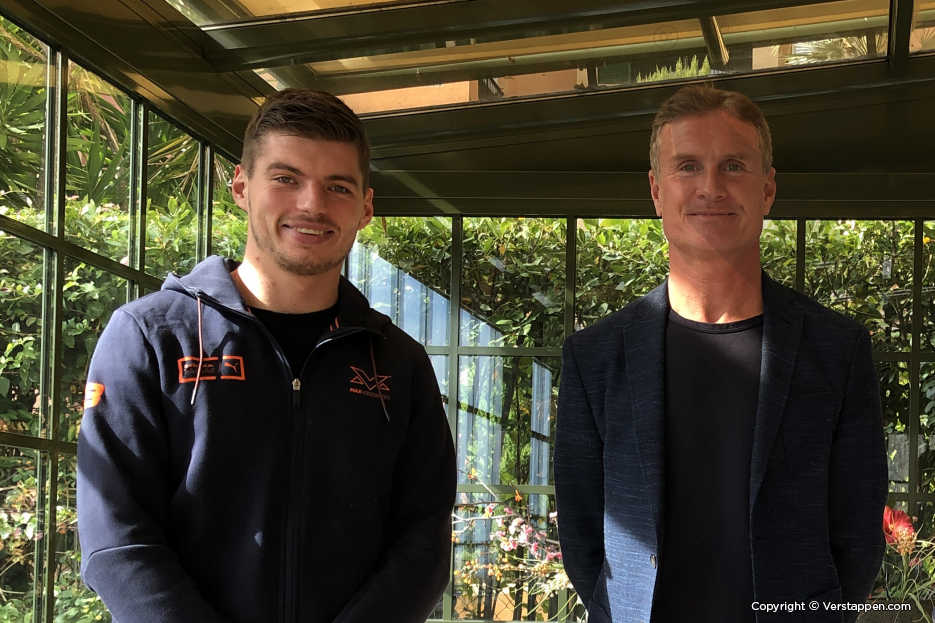 Max Verstappen: “I am really looking forward to this exciting partnership with Viaplay, as our ambitions to be the best in our fields match each other. It will be great to work with Viaplay’s professional on-site reporters like David Coulthard, Mika Häkkinen and Tom Kristensen. I’m sure their experience as former top drivers will be a great asset. Viaplay might be new to the Dutch viewers, but is a proven international online video streaming service. It is amazing that I will be able to reach lots of fans with the unique content that we are going to create together.”

Anders Jensen, NENT Group President and CEO: “Max Verstappen and Viaplay are a perfect fit. We are a world leader in streaming sports, where we are well on our way to showing more than 100,000 live hours every year from an unmatched rights portfolio, while Max’s thrilling skills have taken him to the top as the 34th World Drivers’ Champion. And we’re both ready to accelerate even further! We look forward to working closely with this talented and charismatic superstar.”

Peter Nørrelund, NENT Group Chief Sports Officer: “Partnering with Max Verstappen shows the strength of our commitment to Formula 1. Viaplay covers this fantastic sport in a way that is simply not available anywhere else, with the very best studios, driver access and on-air talents like Mika Häkkinen, David Coulthard and Tom Kristensen. Adding exclusive content from Max will take viewers inside the fastest show on Earth like never before.”

Viaplay will launch in the Netherlands on 1 March 2022 with a unique combination of premium live sports, Viaplay Originals, international films and series, and kids content. Alongside Formula 1, the service will be the Dutch home of Bundesliga, PDC darts and more, with Premier League to follow from August. Viaplay will be priced at EUR 13.99 per month and be available through distribution partners such as KPN and VodafoneZiggo as well as via direct subscriptions.