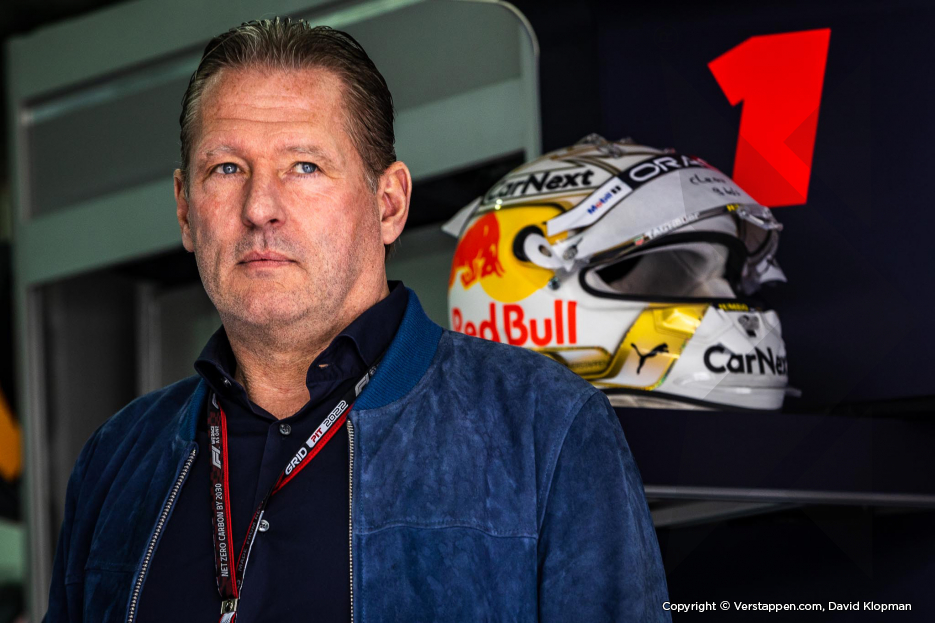 What an insanely good result for Max in Miami! He looked very strong again during the race after a difficult start of the weekend. Problems with the car on Friday meant he got very little practice and you need that time to adjust the car, especially on a new street circuit. I could understand why he was a bit irritable. It was a shame he made a mistake in qualifying, but that can happen. It didn't help that he didn't know the track as well as he normally does.

The final phase of the race, with the safety car coming in, was exciting. Max was struggling for a moment, you could really see he was fighting. But in those moments he knows exactly what he is doing. To be honest, I did expect Charles Leclerc to pass. With those DRS zones, it was difficult to create a gap. Luckily Max managed to hold on to the lead, he is a tough racer. Afterwards you could see how hard it truly had been in the heat and the fast corners.

After two victories in a row, the difference with Leclerc is still nineteen points. It can go either way, but it's clear that you just can't have any DNF’s. If the reliability of the Red Bull proves to be good, then I think Max will have another strong season and we will have a thrilling duel between him and Leclerc. Then it's really a question of which team will develop the car better and which upgrades will work best. 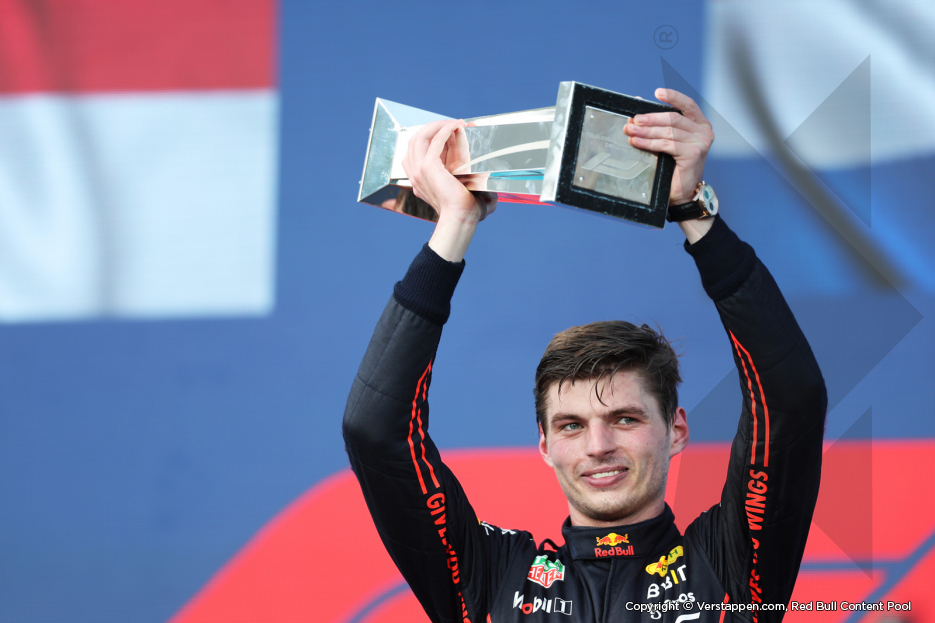 I watched the race in Belgium, as we had just finished the Monteberg Rally. This was my third rally and again it was a lot of fun. This race was a preparation for a race in Ypres later this year. We were only allowed to explore the course twice. In the first tests on Sunday I fell a bit short, but after that it went better and better. I am happy with my second place, but moreover with the way the team organised everything and with the cooperation with my new navigator Harm van Koppen. It’s a great improvement.

Rally is popular in Belgium, there were a lot of spectators. And you know as a driver that you should be extra careful in the places where many people stand at the side. They know the best places to be, where it is interesting and for example slippery. After the podium ceremony we went to the pub and watched Max' race and then celebrated his victory, and my second place. It was clear once again, Max always wants to do better than his dad.