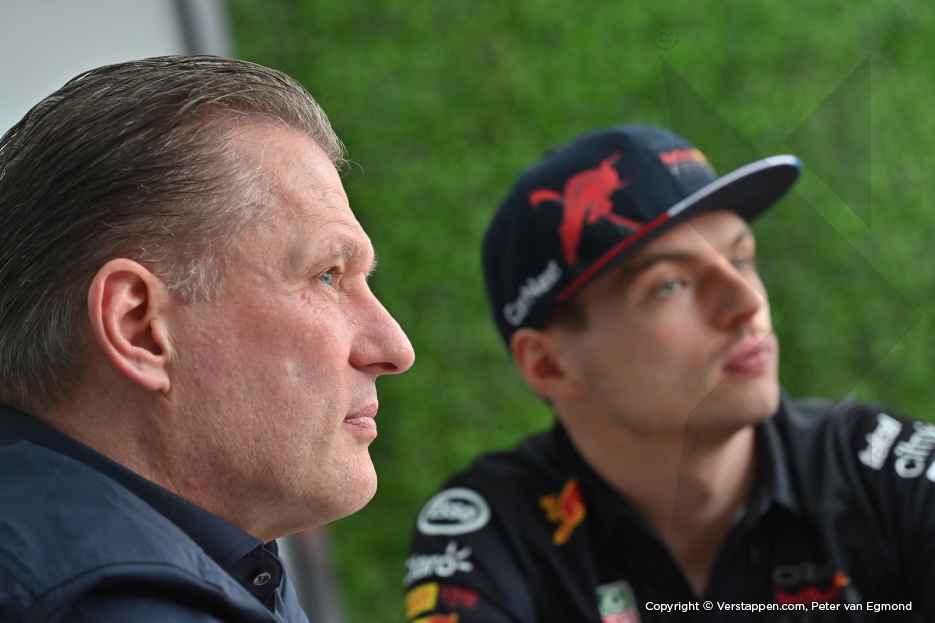 To be honest I wasn’t left with a good feeling about the race weekend in Monaco. And that's putting it mildly. Firstly, I think they should have just started at three o'clock. These days it seems that everyone at race control gets stressed at the first sight of a few drops of rain.

Sure, it would have been a chaotic start and the teams would have been in doubt as to which tyre would have been the best option. But that is what people want to see. Now they just waited, then it turned out there were also problems with the starting lights. FIA or the organisation, whoever is responsible, should make sure there is a back-up for situations like this and that the equipment is in order. Now we get starts behind the safety car, which in my view takes the edge off. Especially on a circuit like Monaco. We live in a competitive, professional sport. Things like this cannot happen.

I also find it incredible to see how little grip the drivers have on the full wets. This is not new during the last race but has been going on for a long time. Something should be done about it. They must ensure that the tyres can cope with three centimetres of water. We used to be able to do that too, back in the competition days with Bridgestone and Michelin. Also, red flags come out very quickly these days. Tsunoda hit the crash barrier with his left front wheel in qualifying and a red flag was waved immediately. You are ruining it for the other drivers.

As a father I was also disappointed with the race. Max's third place was very disappointing. We all saw that it was a difficult weekend for him. It starts with the car, which simply doesn't have the characteristics for his driving style yet. Max has far too little grip at the front axle. And especially in Monaco, with all those short corners, you need a car that turns very quickly. That was just hard. 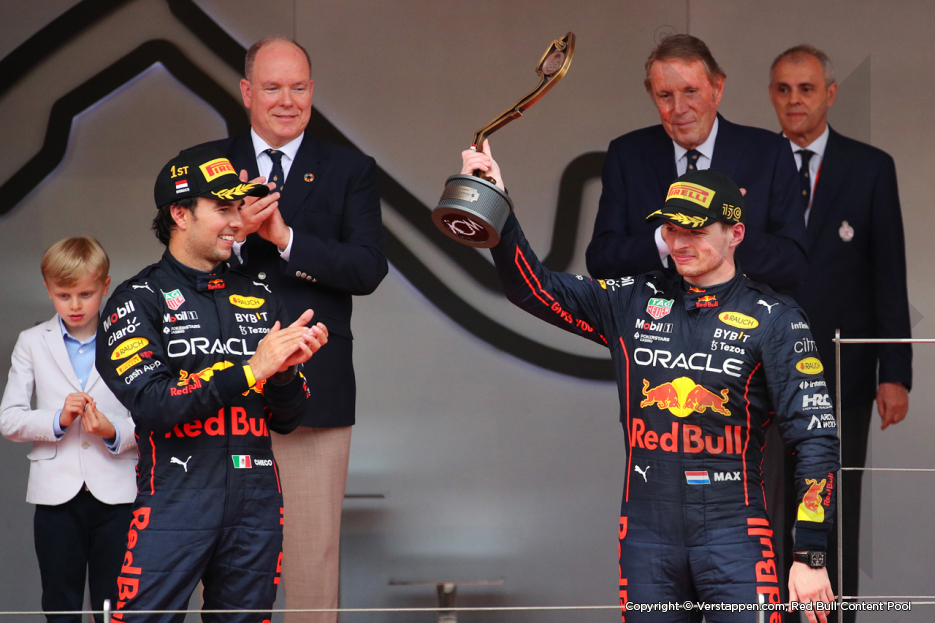 Red Bull achieved a good result, but at the same time exerted little influence to help Max to the front. That he finished third, he owes to Ferrari's mistake at that second stop of Charles Leclerc. The championship leader, Max, was not helped in that sense by the chosen strategy. It turned completely to Checo's favour. That was disappointing to me, and I would have liked it to be different for the championship leader.

Pérez actually won the race because of the earlier pit stop. The team can perhaps explain that as a gamble, but they had already seen, with for example Gasly, that the intermediates were the best option at that time.

I would have liked them to go for Max, but of course I am not entirely objective. I think ten points from Max have been thrown away here. Especially with the two retirements we've had, we need every point. Don't forget that Ferrari currently has a better car, especially in qualifying.

Max also had bad luck in qualifying, because in his last run he was significantly faster and on his way to second place, until the crash of Pérez. Then everything would have been different.

Apart from all this, I am happy for Checo. Winning in Monaco is of course something special and I hope he enjoys it. And from now on, it’s full focus on the next races in Baku and Canada.