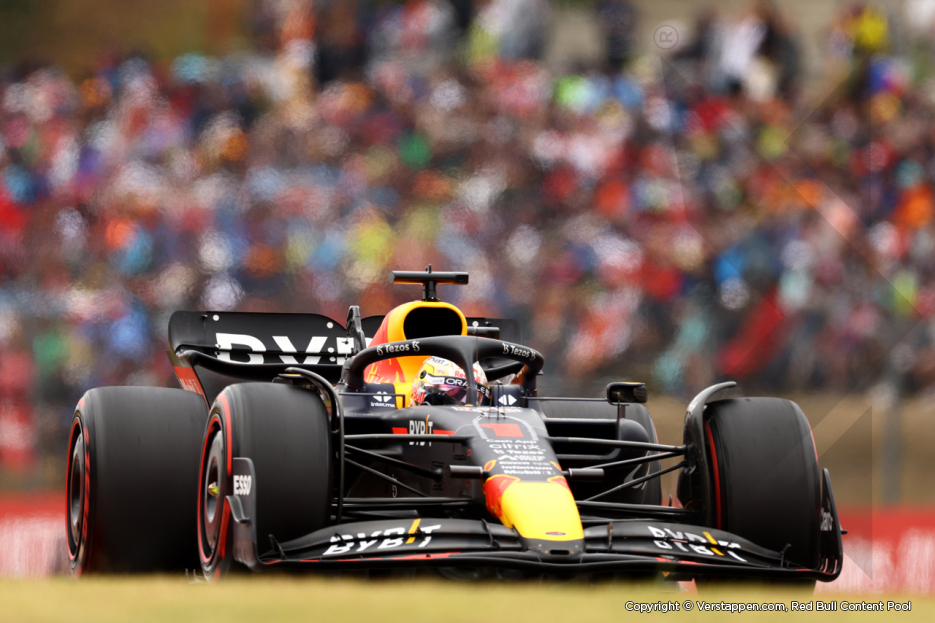 Max Verstappen was voted ‘Driver of the Day’ for the third time this season after winning the Hungarian Grand Prix. Fans worldwide cast their votes during the race on the Hungaroring of which the Dutchman amassed the most.

Verstappen started the race from tenth position on the grid after a difficult qualifying, but moved up quickly on soft tyres. The world champion kept up the pace and was able to overtake his competitor Charles Leclerc for third position. A spin seemed to throw a spanner in the works, but Verstappen recovered himself and overtook the Ferrari driver once more.

Partly because of a great strategy from the team took Verstappen the lead of the race, which he did not lose again. Max took his 28th victory in his Formula 1 career and against all odds has increased his lead in the championship again against Leclerc.