Published on 15 January 2023 by Stefan Meens 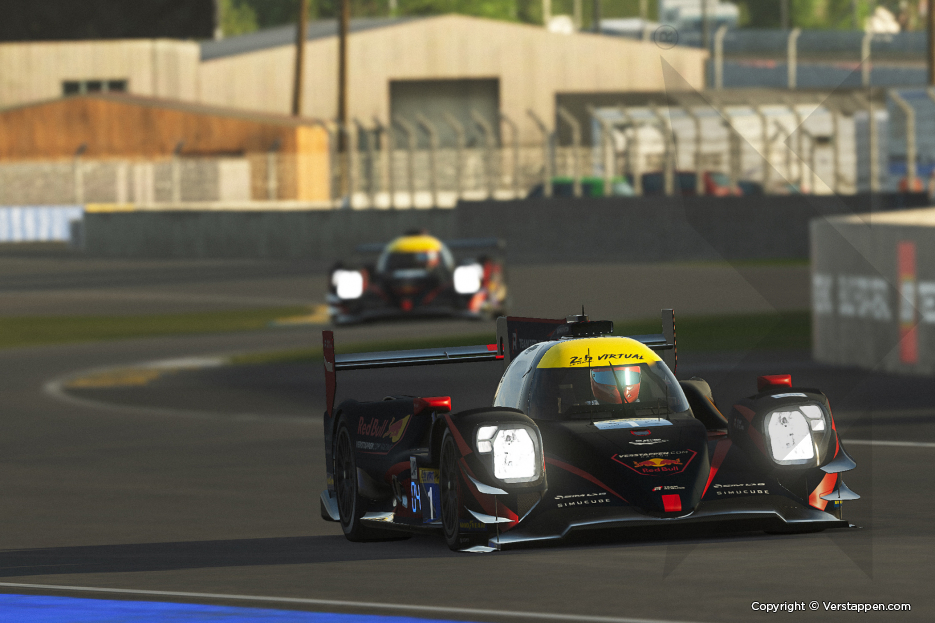 Max Verstappen and his team mates in the #1 Team Readline were unable to finish the 24 Hours of Le Mans Virtual, the biggest sim race of the year. The event encountered various technical issues, which hindered several of the teams. Team Redline’s #1 was the biggest scalp as the car lost the lead after seventeen hours of racing, following several connection issues to the platform. It ultimately led to Max’ team having to give up and abort the race.

“This is such a shame, for everyone in the team. We were so focussed on doing a good job this weekend. We prepared for months and then this happens”, explained a disappointed Max. “I’ve been disconnected three times from the game during this race. If it’s like this, that’s not a way for me to continue. We were leading the championship and for two months we prepared ourselves for this race.”

In the end, Team Redline were able to celebrate as the #2 of Felipe Drugovich, Felix Rosenqvist, Luke Bennett and Chris Lulham won the race ahead of the Porsche Coanda #20 and the AMG Team Williams Esports #53. 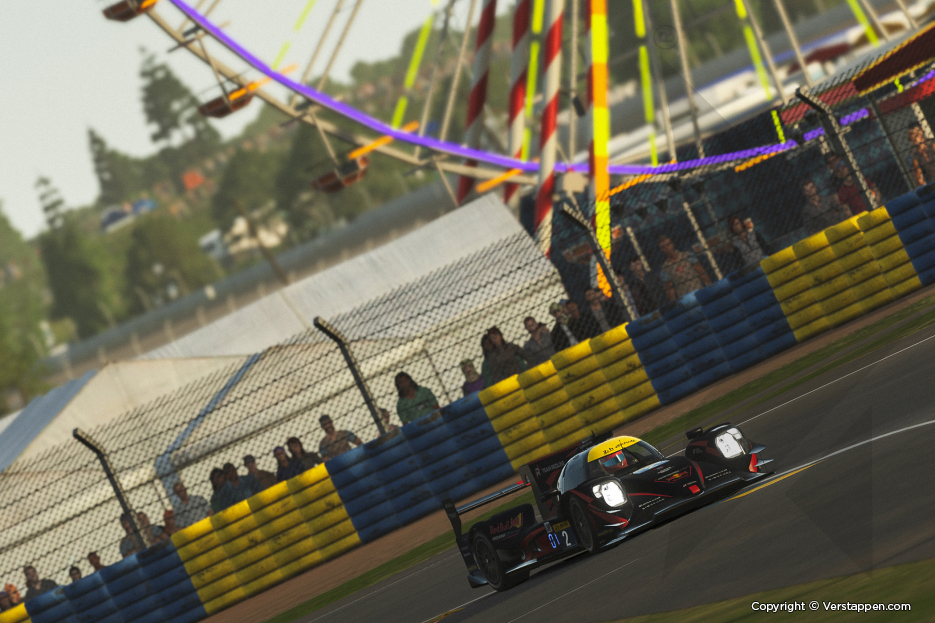 Team Redline #1 started the race from fourth place on the grid. Max took the lead at the start and embarked on four consecutive stints, before handing over to team mate Luke Browning. At the time of the first driver’s change, Max was in third, following a slow first pit stop and a ‘game freeze’ in the third stint..

The race was red flagged after four hours to allow the game to be reset. After an hour-long delay, the race resumed for half an hour before being red flagged again. After another lengthy delay, this time over 90 minutes, the race continued with fifteen hours to go.

A close fight between the #1 Team Redline and the #20 Porsche Coanda ensued with Browning and Rietveld driving the Team Redline #1 during the night. Max jumped in at 5:45 for what would become the team’s final stint, with Max losing connection twice, resulting in a disappointing DNF.