Published on 03 February 2023 by Kees-Jan Koster 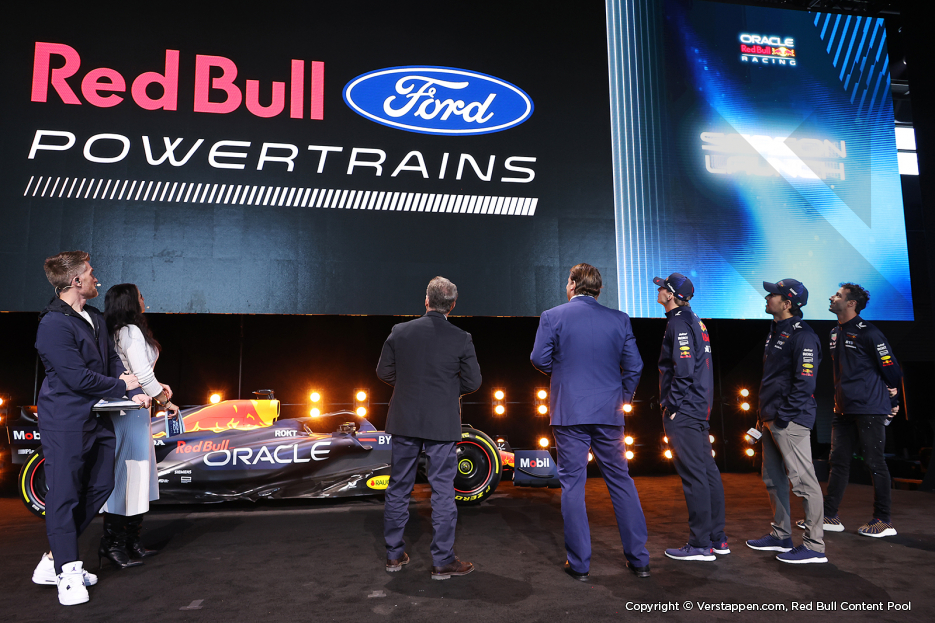 Ford returns to Formula 1 from 2026, when the new engine regulations come into play, doing so alongside Oracle Red Bull Racing. During the launch event of the RB19 on Friday in New York, it was announced that AlphaTauri will also use the by Red Bull Powertrains and Ford developed power units.

Jim Farley, president and CEO of the Ford Motor Company, confirmed that Ford will return to Formula 1 from 2026 through a technical strategic partnership with Red Bull Racing and Red Bull Powertrains.

Team principle and CEO of Oracle Red Bull Racing, Christian Horner, is full of confidence in the new partnership with Ford: “We are happy that Ford will become Red Bull Powertrains’ new partner from 2026. This is going to be a true technical strategic partnership; Ford are providing battery cell and electric motor technology to give us an advantage over our competitors. I am very exciting about the worldwide opportunities this partnership is going to offer us both.” 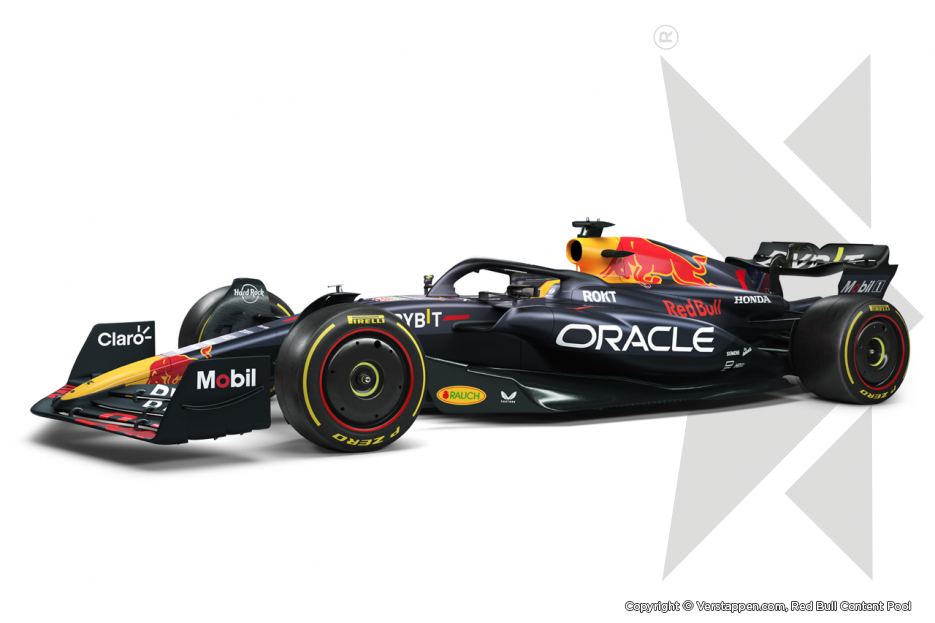 In a press release earlier today the chairman of the board Bill Ford of the Ford Motor Company said: “This is the start of a thrilling new chapter in Ford’s motorsports story that began when my great-grandfather won a race that helped launch our company,” said Bill Ford, executive chair. “Ford, alongside world champions, Oracle Red Bull Racing, is returning to the pinnacle of the sport, bringing Ford’s long tradition of innovation, sustainability and electrification to one of the world’s most visible stages.”

Stefano Domenicali, CEO of F1, is also excited with the return of Ford to Formula 1: “The news today that Ford is coming to Formula 1 from 2026 is great for the sport and we are excited to see them join the incredible automotive partners already in Formula 1.”

“They are a global brand with an incredible heritage in the racing and automotive world and they see the huge value that our platform provides with over half a billion fans around the world.”

"Our commitment to achieving zero CO2 emissions by 2030 and introducing cleaner fuels into Formula 1 from 2026 is also a key reason for their decision to return to the championship. We believe that our sport provides the opportunity and reach unlike any other and we cannot wait for the Ford logo to be racing round F1’s iconic circuits from 2026."