Horner after qualifying in Hungary: "Third row offers some opportunity" 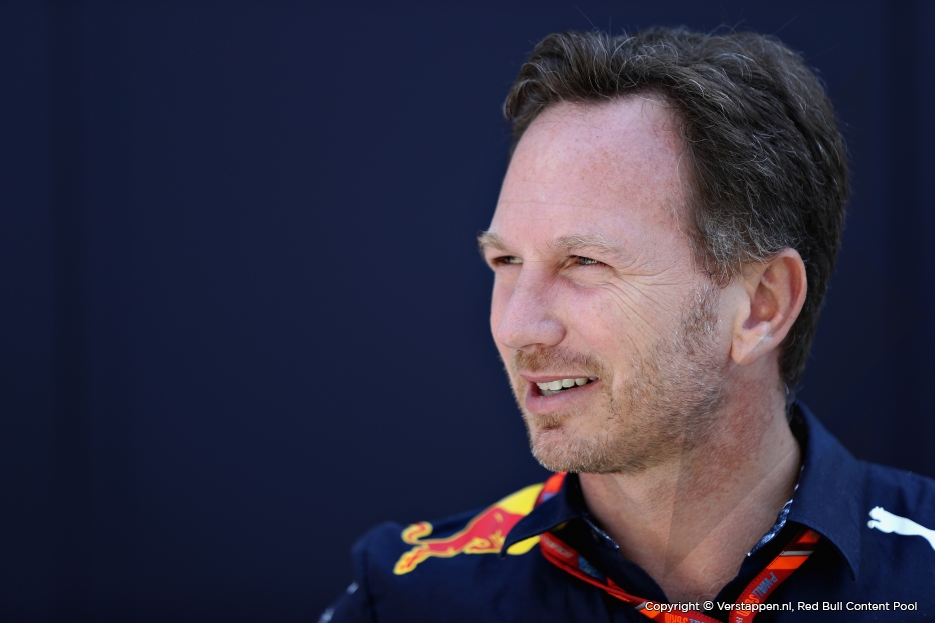 Team principal Christian Horner reflects after qualifying at the Hungaroring: “Qualifying fifth and sixth today seem to be our de facto grid position for this season, however both drivers got very close to out-qualifying Lewis on the final run. The third row of the grid offers some opportunity tomorrow, and it’s going to be very interesting strategic race. The Hungaroring has one of the longest runs down to Turn 1 of the season which almost guarantees plenty of action, so it should be a fascinating grand prix.”