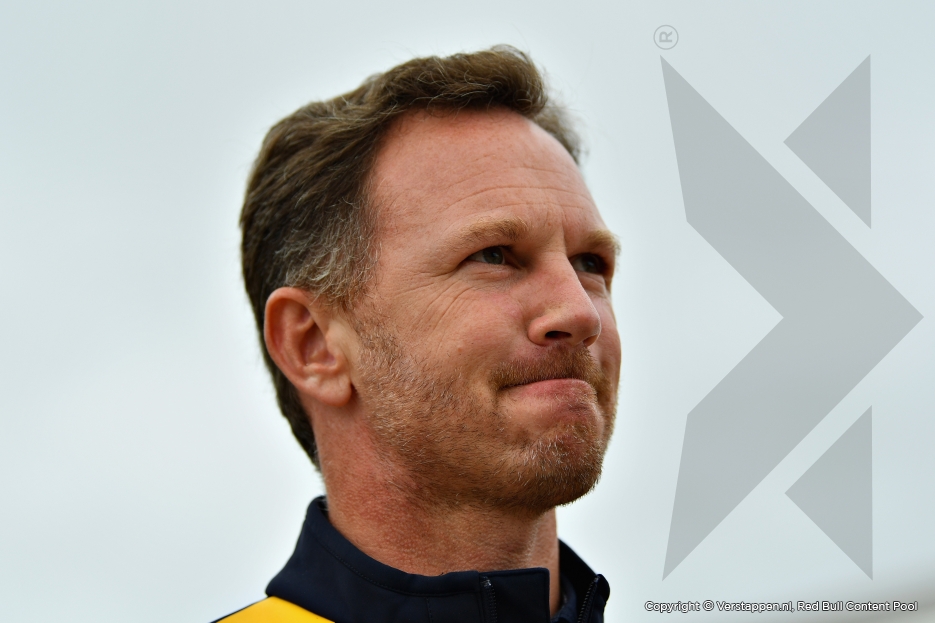 Red Bull Racing experienced its worst case scenario during the Hungarian Grand Prix. Max Verstappen hit Daniel Ricciardo at the start, causing the retirement of the Australian. Max could continue but got a ten-second time penalty and finished fifth, just behind both Mercedes-drivers.

Team principal Christian Horner comments after the race: “A very frustrating day for us. After both cars made good starts, Max ran wide at Turn 1 which allowed Daniel to get past on the run to Turn 2 and unfortunately Max made a mistake under braking, locked up and hit the side of Daniel’s car causing sufficient damage for him to have to retire on the spot. Not only did it eradicate one car but it also landed Max with a 10 second penalty for the contact. It was particularly frustrating today because it was clear we had a very competitive race car despite the time penalty that he had to serve. His pace during the race was certainly capable of being on the podium today and gave nothing away to our competitors. It was pleasing to see Max put his hand up and immediately apologise to Daniel and to the team and we all move on from that.”