Horner after Brazilian qualifying: 'Fifth and sixth is expected'

Published on 10 November 2018 by Niels Hendrix 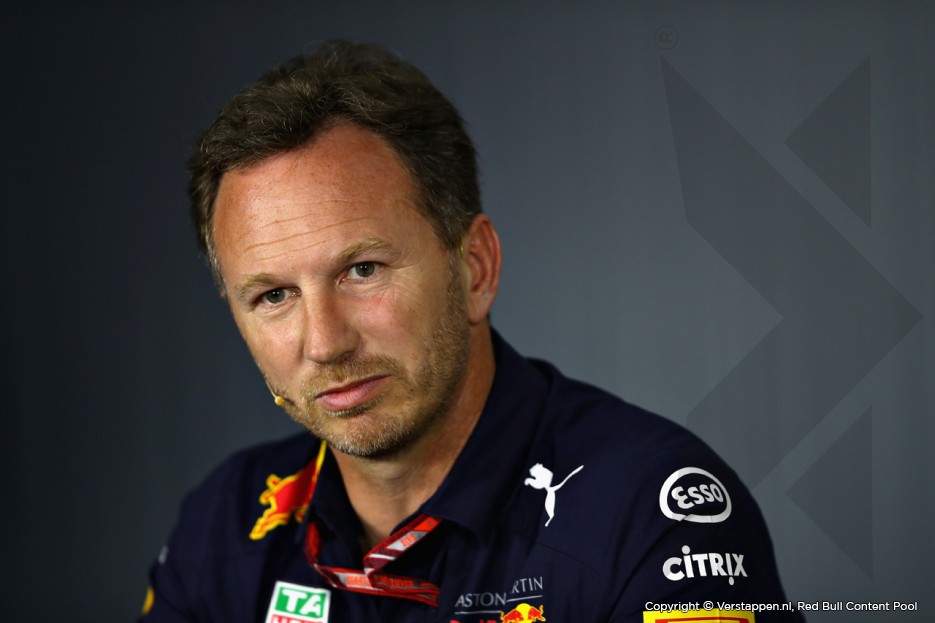 Christian Horner, team principal of Aston Martin Red Bull Racing, says after the Brazilian qualifying: “It was an exciting qualifying with the threat of rain throughout the sessions. With Max actually topping Q1 we then elected to run the supersoft to ensure being on the right tyre on the damp track in Q2 which turned out to be dry. Both drivers were within a couple of thousandths of each other in Q3 on both runs and to end up fifth and sixth is about where we expected to be around here. We are very quick in the middle sector but unfortunately sectors one and three expose our weaknesses. Nonetheless, we believe we have encouraging race pace, and despite Daniel’s penalty hopefully both drivers can feature strongly in the race tomorrow.”