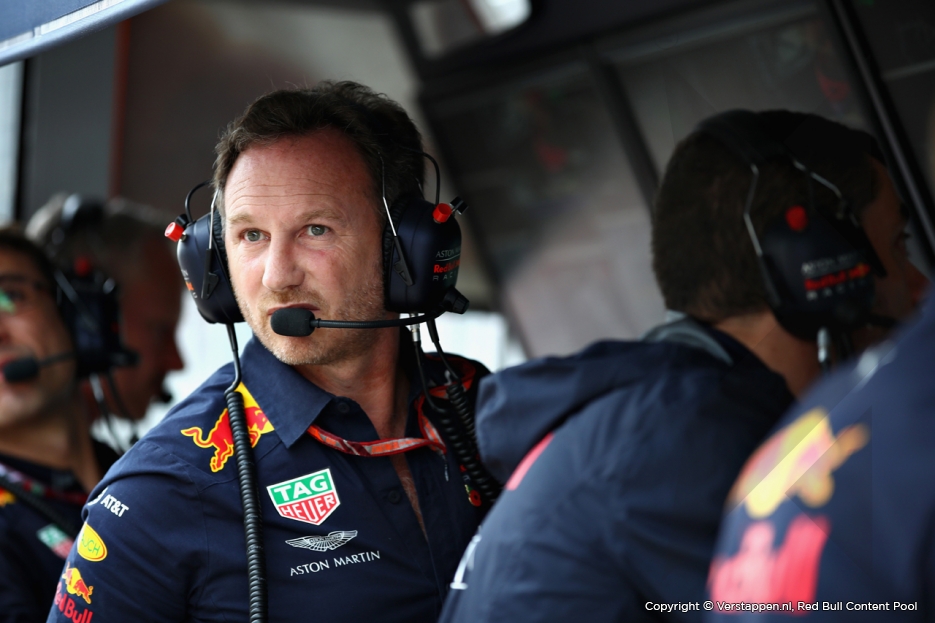 Christian Horner, team principal of Aston Martin Red Bull Racing, says after the Brazilian Grand Prix: “After having fantastic pace in the race today it’s incredibly disappointing to lose the victory with Max following what can only be described as irresponsible driving from a backmarker. Nevertheless, we had phenomenal pace which was demonstrated by both Max and Daniel. Exceptional driving and a great strategy enabled Max to take the lead following the pit stops and Daniel made swift progress from 11th on the grid with some outstanding overtakes, particularly on Bottas and Vettel.”

“Second and fourth is a good result for the team, but we can’t help but feel that we have been robbed as it should have been more. Daniel was so close to securing the third podium spot and without the penalty who knows what he could have achieved this afternoon. The encouraging factor today was our outright pace and everyone in the team should be proud of their performance and contribution.”

“Congratulations to everyone at Mercedes, we know how much hard work goes into winning the Constructors’ Championship. They have been the dominant team this year and let’s hope we can give them a harder time next year.”