Max optimistic going to Imola: 'No reason why we couldn't be fast here' 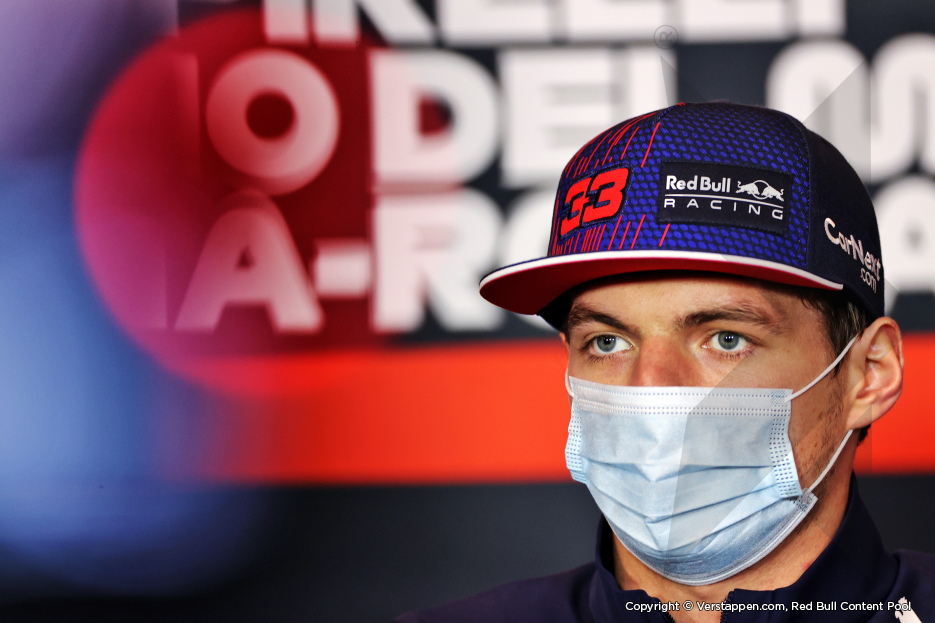 Ahead of the second Grand Prix of the 2021 Formula 1 World Championship, Max Verstappen chatted to the press and previewed the upcoming race weekend at Imola for the Gran Premio Emilia Romagna.

After a second place in the opening event of the season in Bahrain, how are you going into the next weekend? “It’s great to have a competitive car. That’s what's different compared to other years. We know we’re at the sharp end and it’s great to start the season that way.”

What do you think the strong points of the Red Bull 16B are compared to the Mercedes? “It depends on the circuit. Sometimes we have an advantage in the high speed corners and sometimes in the slower sections. It also depends with how much downforce you drive. Lewis made a little mistake in qualifying in Bahrain which cost him three tenths; so he should’ve been within a tenth of us. So the picture was slightly distorted, but that’s not something Mercedes would like to admit.”

How was it to fight wheel to wheel for the win with Lewis Hamilton? “I think for Formula 1 and the fans it was great. I just try to focus on me and how I can do the best possible job. After the fight with Lewis I was of course disappointed to finish second but with Lewis it’s always a fair fight. He’s a hard racer but it always ends well and I get on well with him, so it’s all fine.” 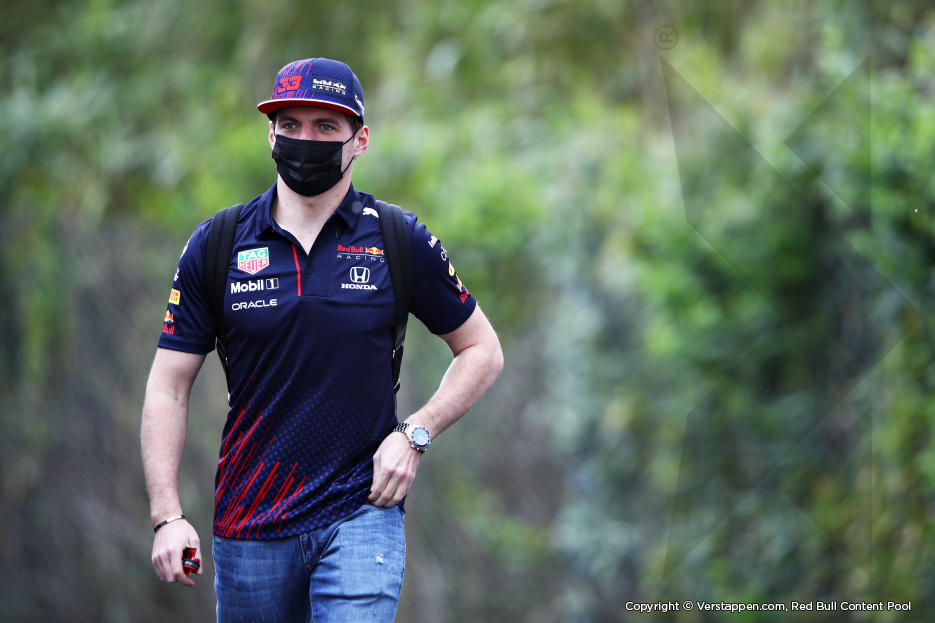 After the Bahrain race there was a lot of chat about the track limits in turn four. Do the drivers discuss this amongst themselves? “What happened, happened. But I do think we need more clarity about what’s allowed and what isn’t when you’re alone during a race. I understand you can’t exceed the limit when overtaking but I don’t think you should be allowed to go wide when you’re on your own either. We’ll talk about it and see what the outcome is.”

This year there are two Grands Prix on Italian soil. Last year’s events at Imola, Monza and Mugello were not exactly a success for you. “I still think Italy is an amazing country, even though my results have not been very fortunate around here. It was just bad luck because we were fast at Mugello and thinks looked good at Imola until I had a tyre failure.”

Last year, you lost quite a bit of time on the long start/finish straight. “Yes, but it should be better than last year. It’s going to be cold so we’ll have to find the right balance. Bahrain was good, but that’s no guarantee for Imola. We just have start from scratch.”

“Hopefully, we can reverse the order from Bahrain this weekend. We were competitive last year so I’m looking forward to the weekend. I don’t see a reason why the car wouldn’t go well around here.”