Max on his fight with Lewis: 'Hope to be competitive all year' 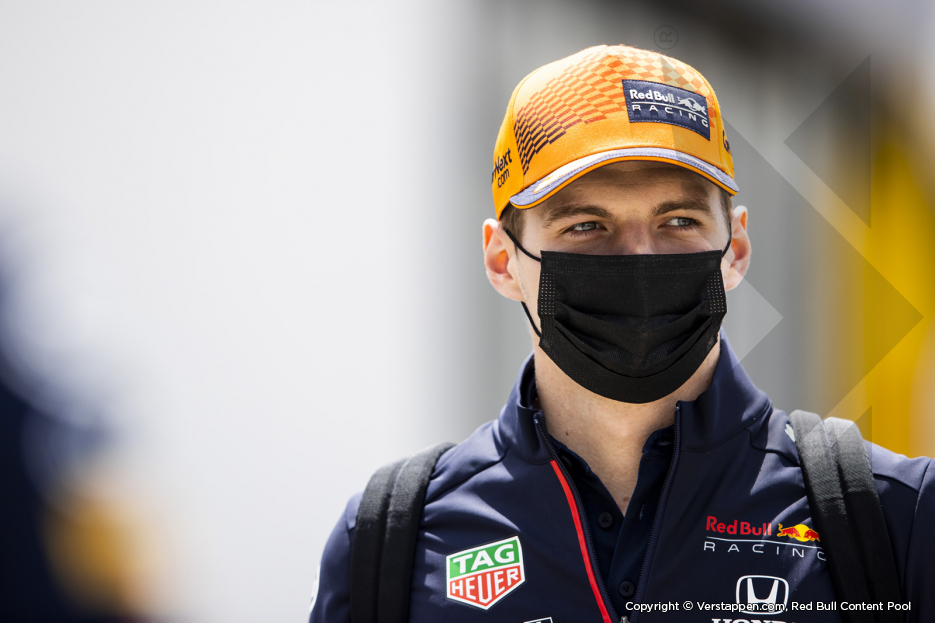 This weekend, the Autódromo Internacional do Algarve hosts the third round of the 2021 Formula 1 World Championship. At the Thursday press conference, Red Bull Racing’s Max Verstappen previewed the event.

The Dutchman goes into the Portuguese Grand Prix second in the standings, a point behind reigning World Champion Lewis Hamilton. Despite an intense rivalry brewing, Max is focussed on his own performance. “I hope we’re competitive across the whole year. If that means we’re in a fight, that’s fine. But I don’t think about it too much. I just want to do the best job possible every single weekend and, of course, try to make the least mistakes possible.”

Asked if he prefers to be the hunter or the hunted, Max said: “We just need to keep finding more lap time and it’ll work out.” 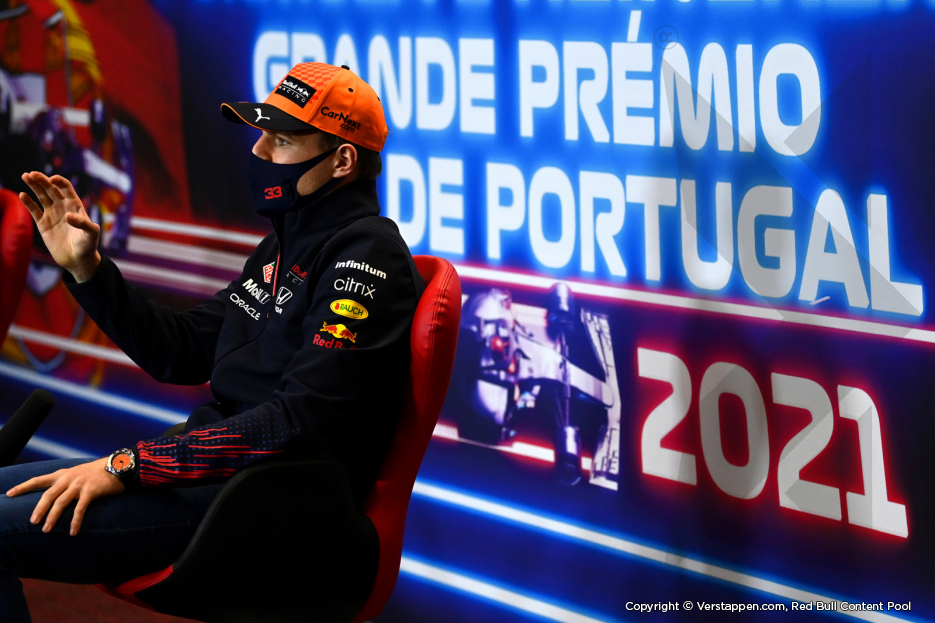 If Max were to take the lead in the standings after this race, it would be the first time in the history of the sport that a Dutchman heads the championship. It is a stat that does not bother Max: “It’s still a very long season so it doesn’t come down to this weekend. Every single weekend you just have to make sure you are on top of the car, because it’s so close between us and Mercedes you really do have to get on top of the car to make a difference, and that’s what we’ll do this weekend.”

Earlier in the week, Formula 1 announced the trial of Saturday sprint races will take place at three Grands Prix weekends later this year. “I see it was an advantage for the faster cars to score point”, said Max, before adding: “Generally speaking, I’m neither against nor for the idea. We’ll have to see how it works and hopefully it’s positive for us.”

“They try to make the sport more exciting, but I personally I always liked getting up on Sunday to watch the race, the highlight of the Grand Prix weekend. Maybe it turns out to be a great idea, but we’ll have to wait and see.”