Max fourth on opening day of Monaco GP: 'I was hoping we'd be quicker' 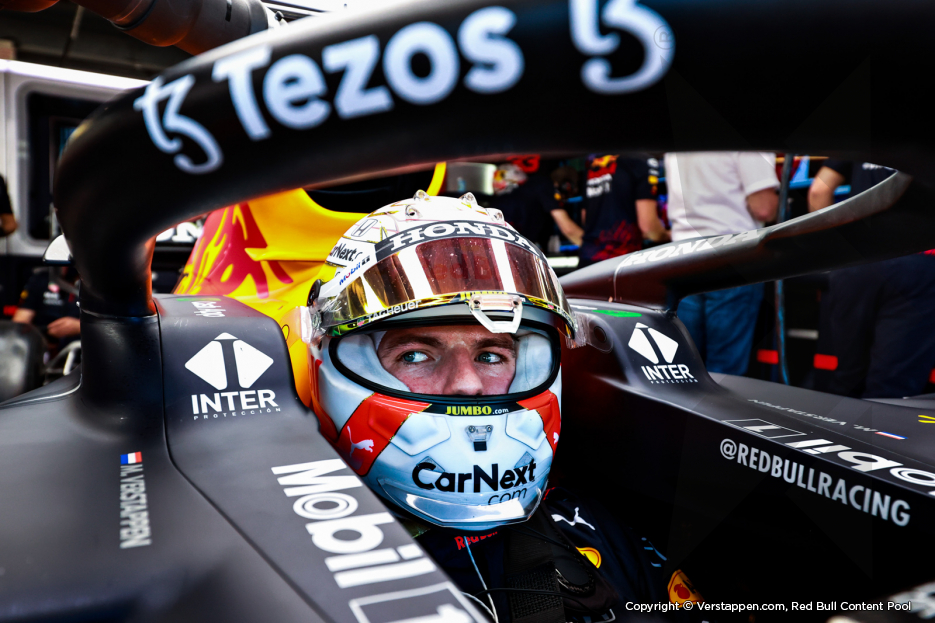 “It’s good to be back here, but I was hoping we would be quicker here, but it’s a tough track to drive”, explained Max after FP2. “We’re too slow and by quite a bit. We really need to find some speed. Everybody has traffic so you have to look at the optimal lap and sector times and we’re too slow. Normally I feel comfortable in the car and I get up to speed quickly but now it takes too long and it’s not the way I want it. It’s been a tough weekend thus far.”

“I’m surprised to see how good Ferrari are. They’re doing well and we’re not. Luckily, we have a day off tomorrow so we can look at some things. A lot will need to change”, concludes Max. 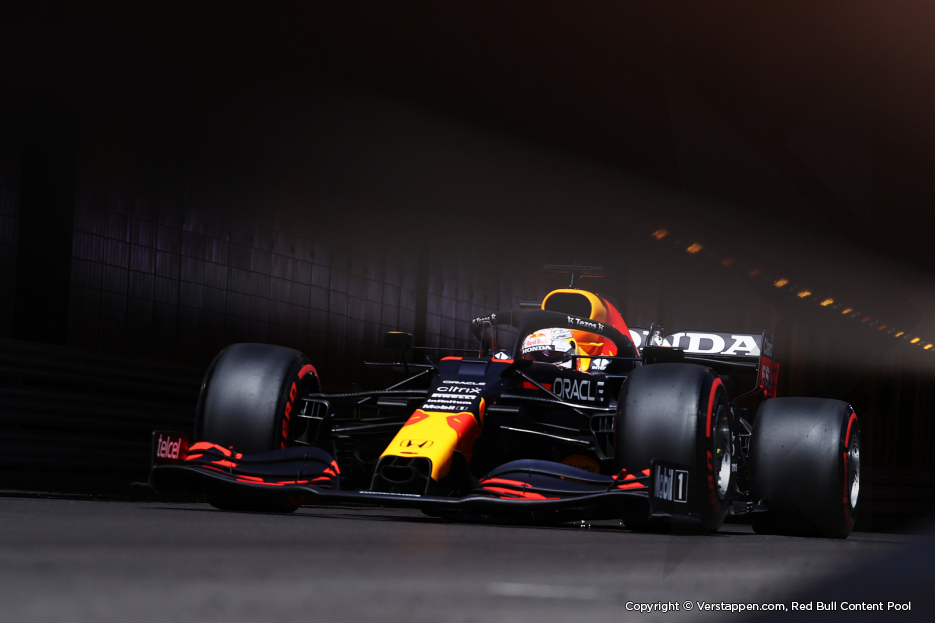 At the start of the session, Max is able to complete a flying lap without any traffic, resulting in P1. Sergio Perez follows the Dutchman closely in second. Both Red Bulls have set their opening laptimes on the medium Pirelli compound.

In the opening fifteen minutes, Max trades places with Lews Hamilton continuously as the two championship contenders keep bettering each others time.

Williams are the first team to switch to the soft tyres, marking the start of qualifying simulations. The switch from the mediums to the softs is seemingly not an enjoyable one for the Red Bulls with Sergio Perez hovering at the back of the top ten and Max complaining about understeer on his way top the fourth place. 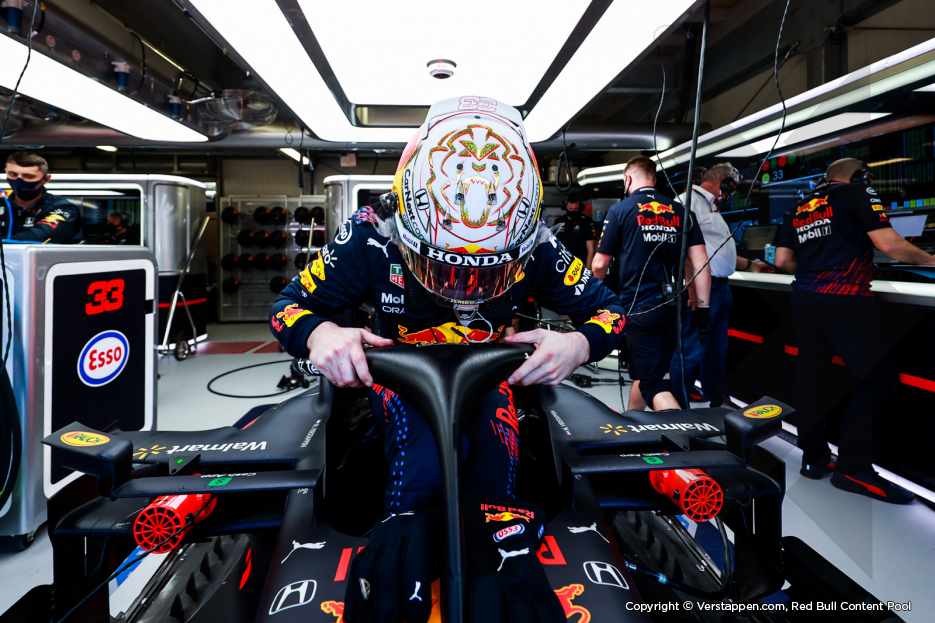 Meanwhile, the Ferrari’s reveal encouraging pace with both their drivers topping the lead boards after impressive flying laps. Charles Leclerc, who missed most of FP1 due to a gearbox issue, is quickest ahead of team mate Carlos Sainz

With ten minutes on the clock, Max heads out on a set of used softs. Soon after, Mick Schumacher is the cause of yellow flags after the German hits the wall at Beau Rivage. Schumacher attempts to nurse his Haas back to the pits but is forced to park his car on the run-off at the exit of the tunnel. Race control deems the situation too dangerous and red flags the session, marking the end of FP2