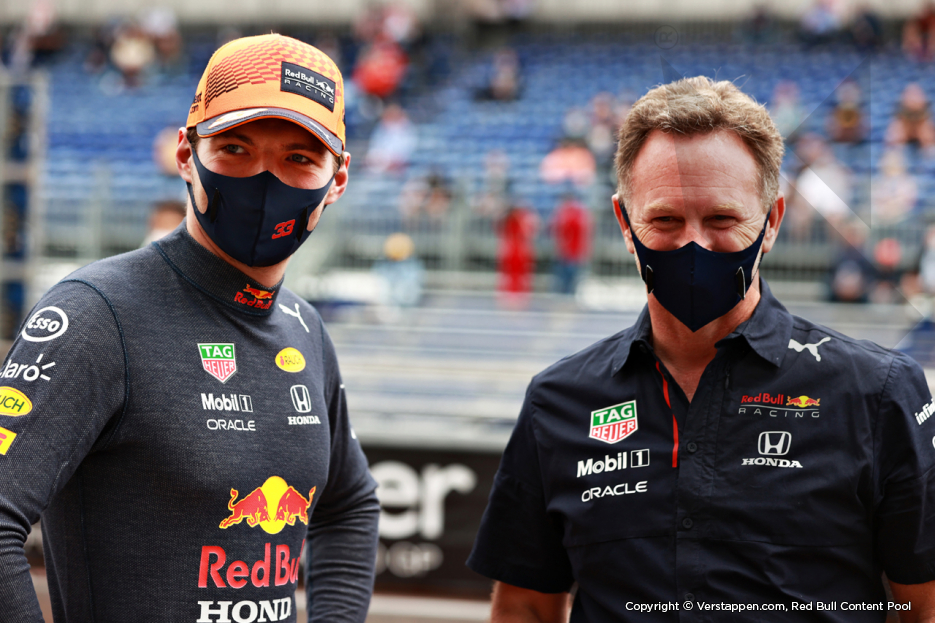 Christian Horner, team principal of Red Bull Racing, reflects after today’s qualifying session for the Monaco GP: “It’s obviously slightly frustrating not to be on pole and Max was on a mighty final lap, two and a half tenths up on his best and up on Leclerc, but unfortunately with the red flag we were unable to see the end of it. Our glass is half full rather than half empty though and to be on the front row in Monaco with Lewis in P7 is hugely important for the championship fight, so we will focus on the positives rather than the negatives.”

“Sergio was just missing that last bit of confidence and was badly compromised in Q3, with three cars ahead of him at Rascasse costing him quite a bit of time. We all know he can hook it up around here and I’m sure he will have good pace in the race, but as we know it’s hard to make progress through the field so he will have a busy afternoon.”

“There is a real opportunity to make an impact on the championship tomorrow and we have to make the most of that. So now it’s down to a good start and then it’s all to play for.”