Horner after perfect weekend from Max in Austria: 'Phenomenal' 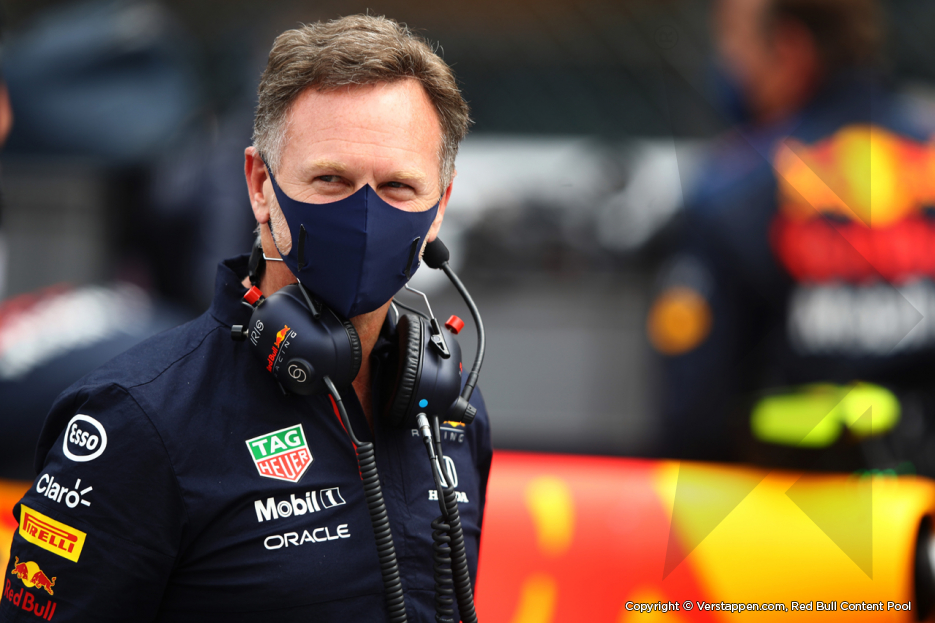 Max Verstappen had a perfect weekend in Austria, taking his third pole and third victory in a row. He also led the whole race and set the fastest lap of the race. It meant the fifth victory in a row for Red Bull Racing.

Team principal Christian Horner is very satisfied after the fantastic result at the Red Bull Ring: “Max had another fantastic race today and a second victory at the Red Bull Ring is a great way for the team to sign off the triple header. It was another impeccable drive from Max and he didn’t put a wheel wrong. To achieve pole position, fastest lap, lead every lap and become the first driver to win all three races in a triple header is just phenomenal and shows the calibre of driver he is and the effort the team are putting in every single weekend."

"We’ve now won the last five races, a first for us in the hybrid era, but we cannot get complacent and need to keep that momentum going. There’s a long way to go in this championship, we don’t take anything for granted and we have to keep doing what we’re doing, session by session, race by race. Silverstone will be a big challenge and it’s been a Mercedes stronghold for the last seven years but there’s going to be a big crowd there and we have brilliant fans, so I can’t wait to put on another show for everyone who comes out to support us.”