Max after Friday at Silverstone: 'Why bother with FP2?' 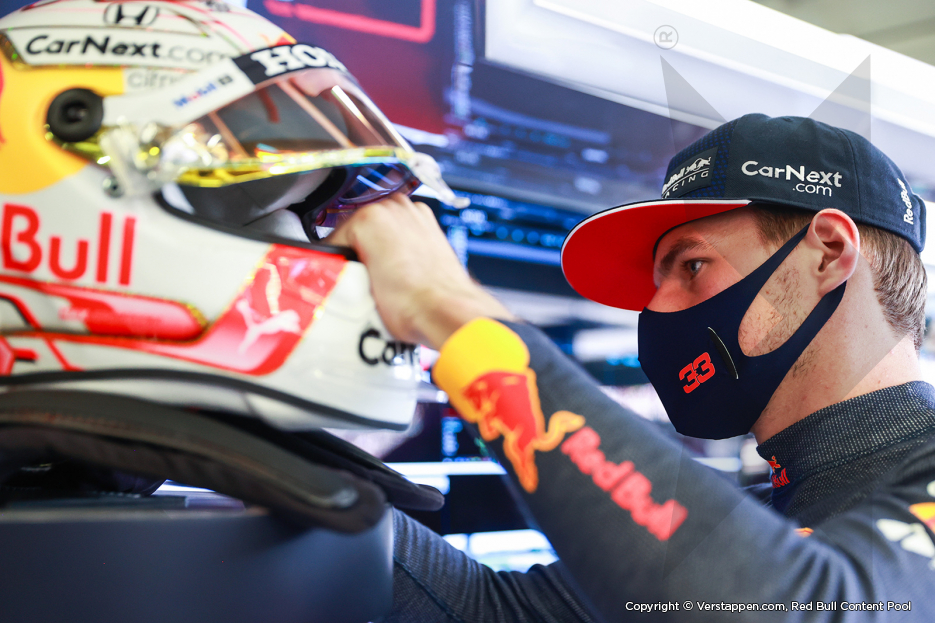 How was your day? “Pretty good, although the end wasn’t as great.”

During practice, the front of car looked good. Max: “I don’t know what was wrong during qualifying. I didn’t expect there to be so much grip so I think we might’ve put on too much rear wing.”

Will the team know where you lost those 0,075s? “If you look at the theoretical sector times, than Lewis would be two and a half tenths ahead, but he lost time in the final corners. We were a bit more off the pace than those seven hundredths of a second. I had a lot of understeer in the corners where you make up the most time; in turns three, four, six and seven, the car just would not turn in.” 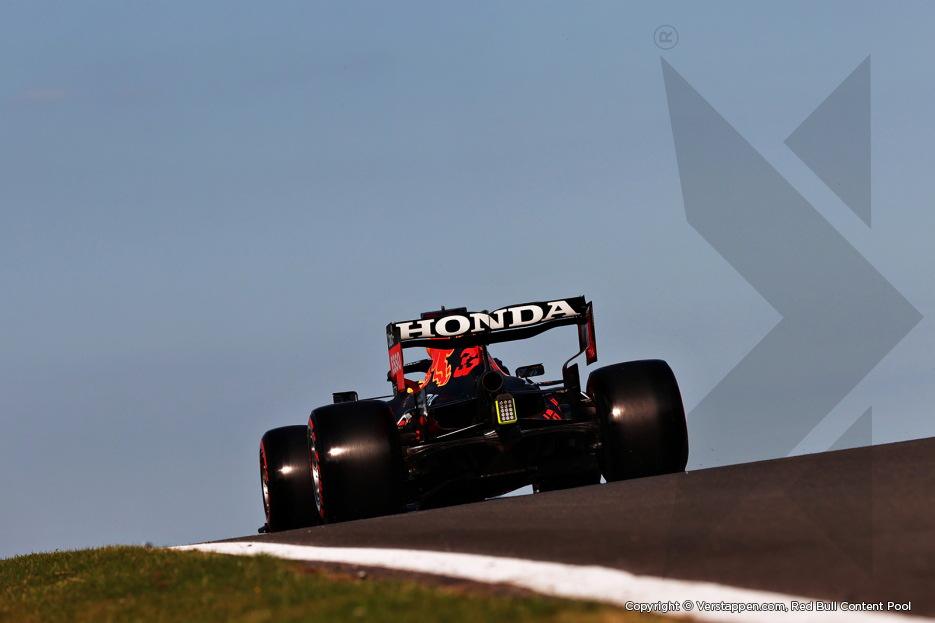 You said the balance of the car is good. Could the issue be the change of tyre wall? “It’s only the rear tyres that have changed so I don’t know why we have so much understeer. Normally we would’ve added more front wing, but it didn’t change anything. In the race we’ll obviously drive slower, so I don’t expect any problems. But we’ll investigate what’s behind it.”

What are your thoughts on the new weekend schedule? “It’s a bit strange that after Friday qualifying you can’t change anything on the car. Then on Saturday, you go into FP2 and the sprint race. Why not drop that second practice, it doesn’t really matter anyway.”

Honda said they’ve simulated the whole race weekend. How does that work? “We have a test bay at the factory for the whole car. You can run a lot of simulations with all the systems. So in essence you can start the engine and clock up the miles.”