Jos Verstappen to race in 2022

Published on 28 September 2021 by Stefan Meens 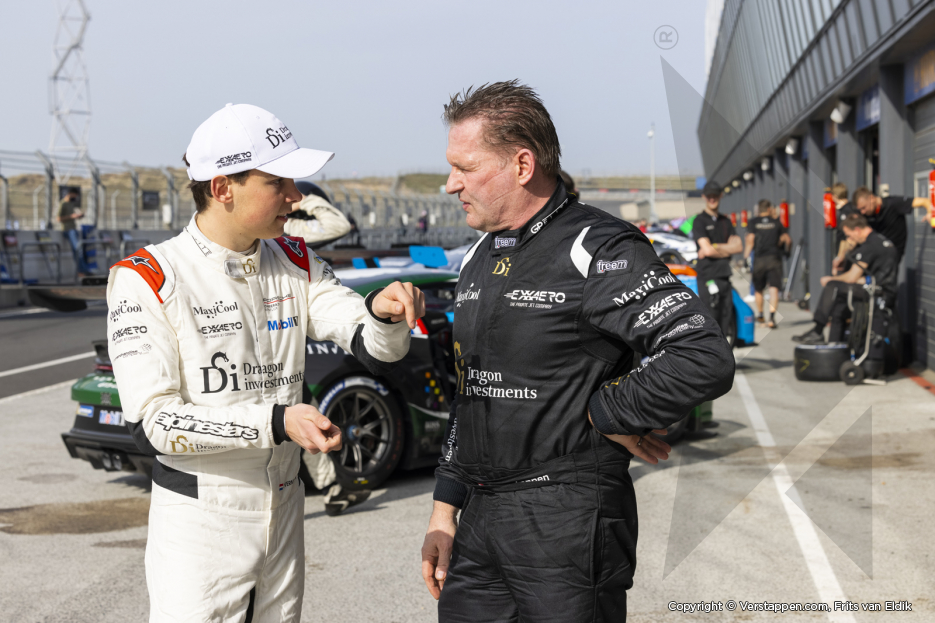 Jos Verstappen will make his racing return during the Dubai 24h race on 13 to 15 January 2022. The 49-year-old will contest the endurance race with his protégé Thierry Vermeulen and two other drivers in a GP Elite prepared Porsche GT3.

Thierry Vermeulen, son of Max Verstappen’s manager Raymond Vermeulen, made his debut in the Porsche Carrera Cup Benelux this year. The talented 19-year-old youngster is coached by Jos Verstappen and is supported by Michel Perridon among others.

On 19 September, starting from pole position in Assen, Thierry took his first win in the Carrera Cup, after securing a stunning second place in Zandvoort in July.

Jos Verstappen said: “It’s great to race again and it’s good for Thierry to gain even more experience. This opportunity worked out for all of us. I’m not sure if it’s a one-off or I’ll do more; I’ll see how I feel after this.” 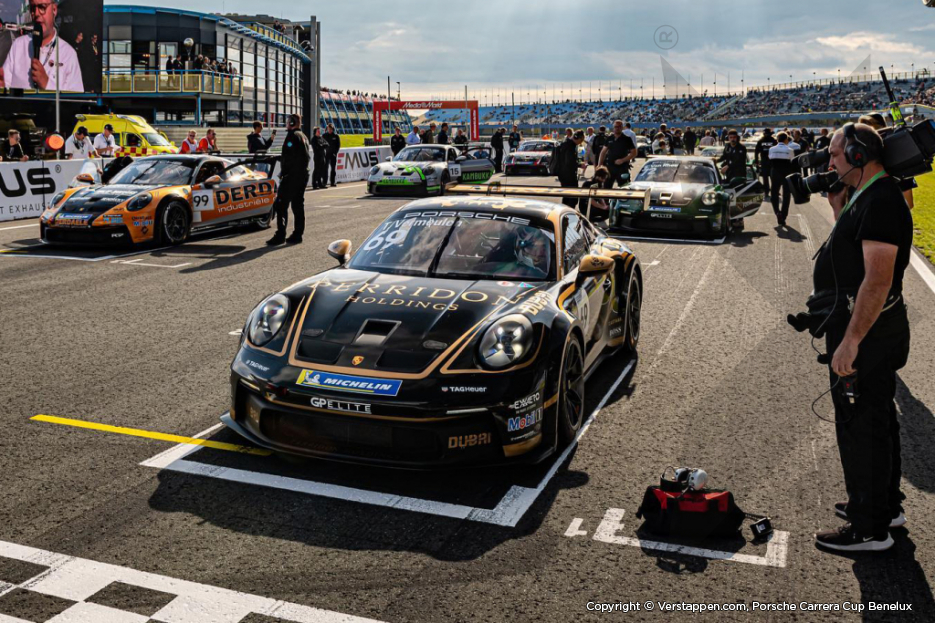 Thierry Vermeulen added: “The Dubai 24hr race will be GP Elite’s first endurance race. It’s great we can do this together and we have our regular team of people around us. Of course, it’s fantastic to race together with Jos, who’s helped me so well this whole year.”

Moving towards the Middle-East was a logical step: “We were thinking of racing out there and Michel Perridon is investing in Dubai and Abu Dhabi, so he thought it would be great to have the companies he’s investing with as sponsors on our car. That’s why we have the Perridon Holdings on the car since the halfway point of the season and that’s why the car’s colour scheme has changed to black with gold.”

Lastly, Thierry explained that Perridon is more than just a sponsor. “It’s a real collaboration. We’re chasing the same goals and discuss everything together. To have such a relationship with your sponsor is fantastic.”