Published on 24 October 2021 by Kees-Jan Koster 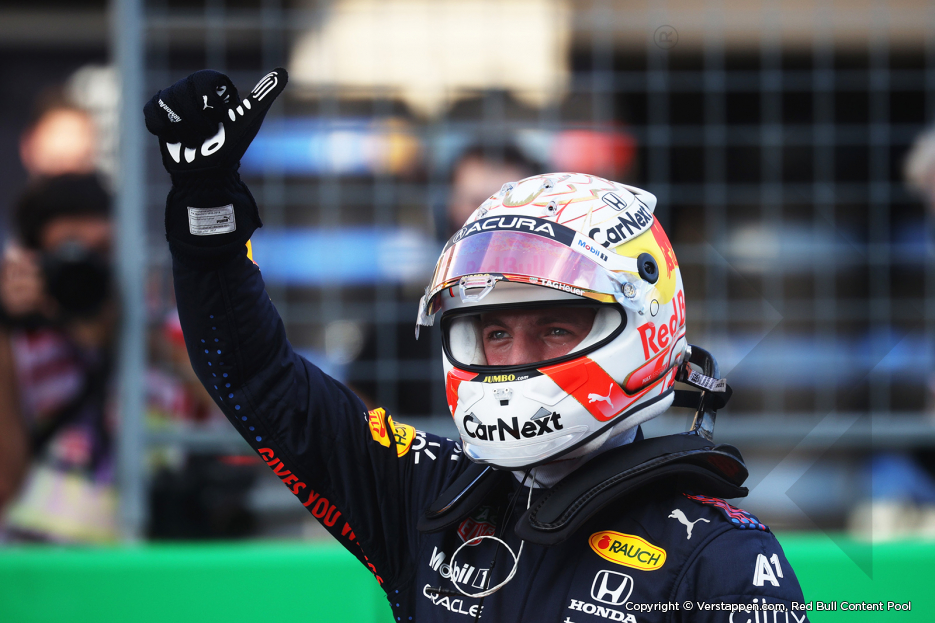 Max Verstappen was voted ‘Driver of the Day’ after an excited race in the United States Grand Prix for the second time this season. Fans worldwide casted their votes during the race on the Circuit of the Americas of which the Dutchman amassed the most.

The Red Bull Racing driver started the race from pole, but lost the lead of the race to title rival Lewis Hamilton. But undercut the Brit in his first pitstop, after which the Dutchman regained the lead. Also for the second series of pitstops went Max in first, after which Max was able to sustain the pressure in the final phase of the race to win with one second lead.

Besides taking pole position and winning his eighth victory this season, Max was also voted Driver of the Day.