Max ahead of Qatar GP: 'That's the way I am'

Published on 18 November 2021 by Stefan Meens 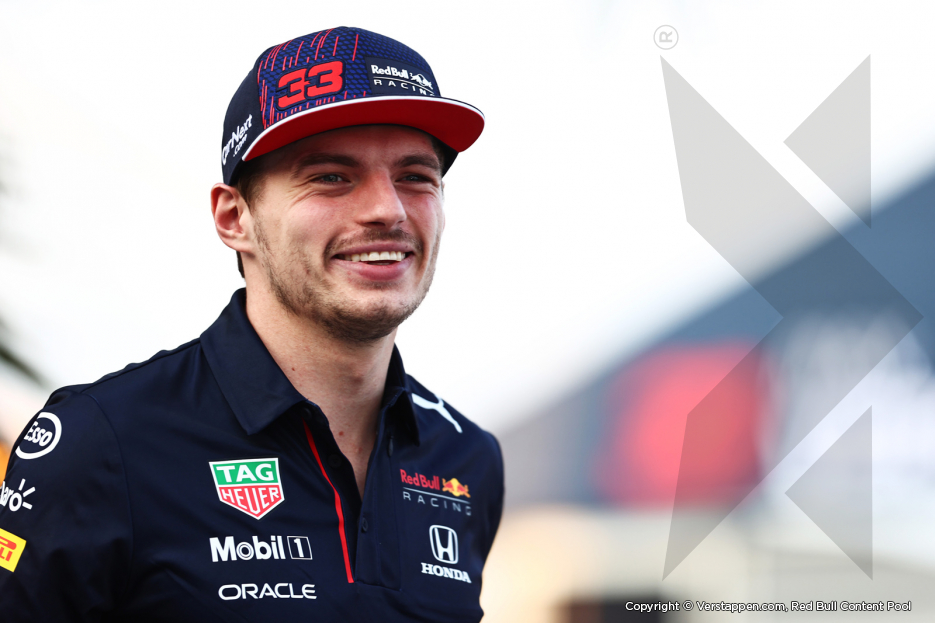 On the Thursday ahead of the Qatar Grand Prix, the main topic of conversation is Max Verstappen’s duel with Lewis Hamilton at the Brazilian Grand Prix, and in particular the moment when the skirmish between the title contenders resulted in both driving outside the track limits.

“I don’t have to see the video footage, I was there, I know what happened”, smiles Max. “I thought it was a great fight and I enjoyed it. In the end Mercedes won the race and they were the faster car in Sao Paolo.”

Max continued: “I’d do the same again next time. Drivers know what they can and can’t do and try to keep control of their car. We both braked late into the corner on hot tyres. I don’t think I’ll get a penalty, but that’s not up to me. I see it as hard and fair racing between two drivers that are fighting for the title. It wouldn’t be easy for Lewis to overtake me anyway, and it shouldn’t be when your fighting for the championship. That’s the way I am.” 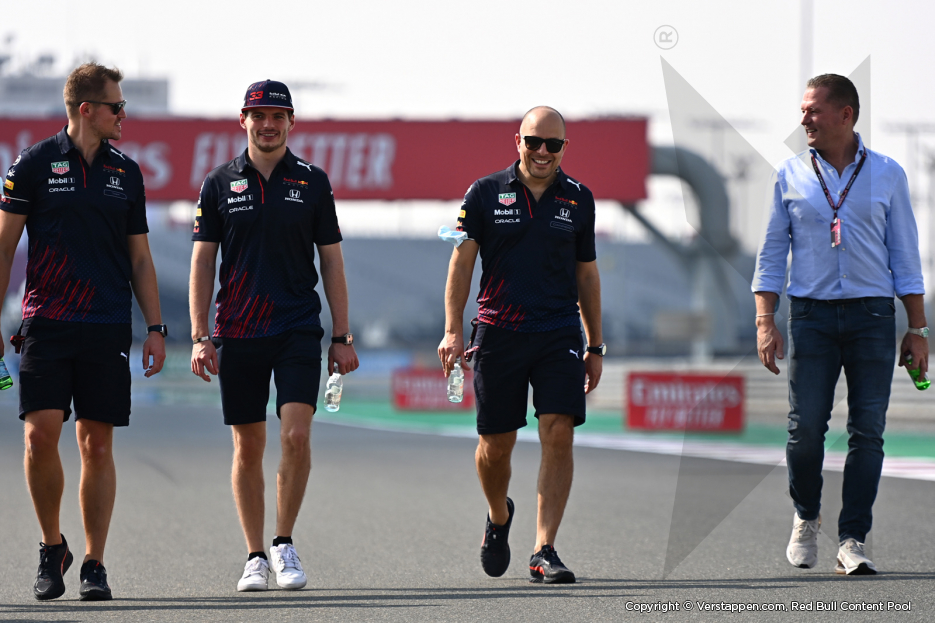 Going forward, Max is clear: “For us it’s important to concentrate on ourselves and stay focused, like we always do and will do the next couple of races.”

This weekend features an new challenge: the Losail International Circuit. To get to know the circuit, Max completed a track walk together with his engineer and father Jos. “There are of course a lot of question marks, because we’ve never driven here. But it looks nice with fast corners and a good flow.”

The Dutchman does not know if the circuit suits his Red Bull RB16B. “Sometimes, slow corners are our strong point, other times it’s the fast ones. It changes, but it also depends on the track surface. Regardless, it’s a fast track with quite a few fast corners. It looks nice, but we’ll have to wait and see how competitive we are, also because it’s a new track for everyone.”