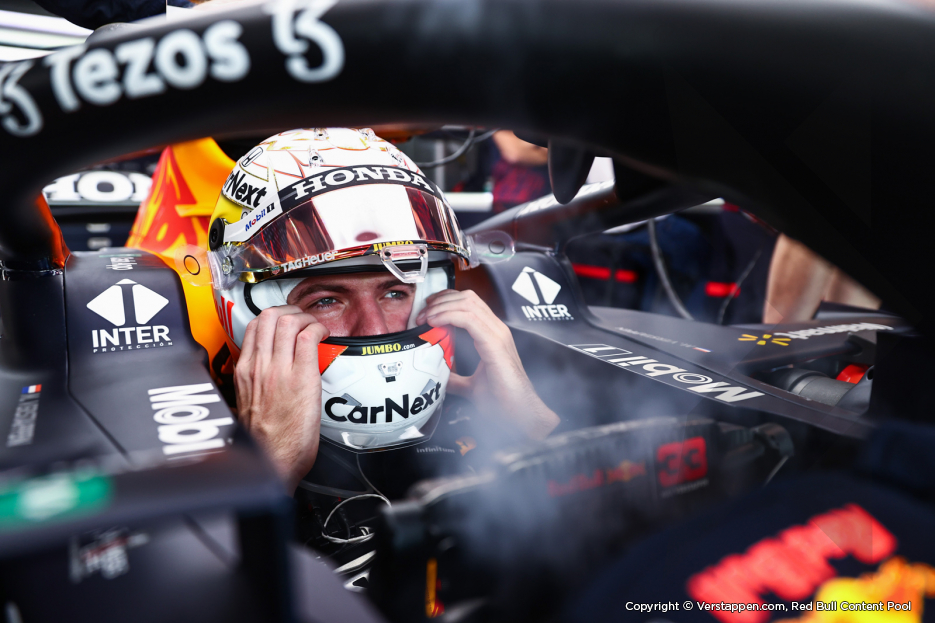 Max Verstappen clocked the fastest lap in the first free practice session of the Qatar Grand Prix. The Dutchman topped the timing boards at the Losail International Circuit ahead of Alpha Tauri’s Pierre Gasly and Mercedes’ Valtteri Bottas.

It is the first time Formula 1 races in Qatar, not even a test has taken place at the circuit. Hence, when the pitlane opens, the teams are eager to get their drivers out on track, with Alfa Romeo’s Kimi Raikkonen leading the way.

Max steers his Red Bull RB16B out of the garage four minutes into the session. He does so on the hard Pirelli compound. His first timed lap is the quickest thus far, but with drivers getting more familiar with the circuit each passing lap, the times tumble rapidly.

After 25 minutes there is a brief 10-minute lull with only a handful of drivers going round. After that, most cars head back out, mainly sporting the soft tyres. It means the lap times continue to drop as the drivers utilise the extra grip. 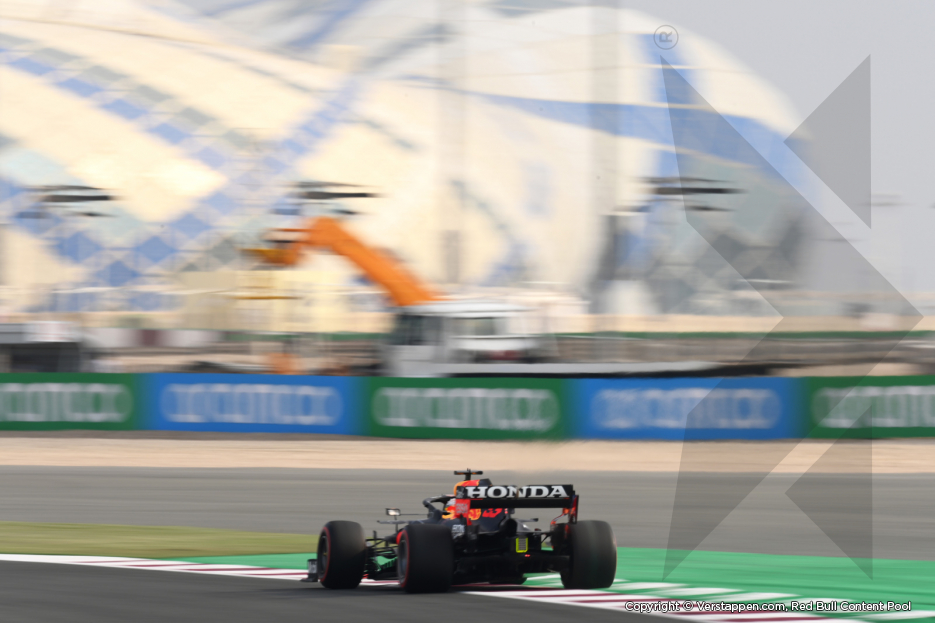 In the closing stages, Gasly is able to snatch P2 away from Bottas. In the meantime, Max has gone out again, but his focus on a race simulation on the softs mean he does not better his lap time.