Max third after Friday practice: 'It's a cool track' 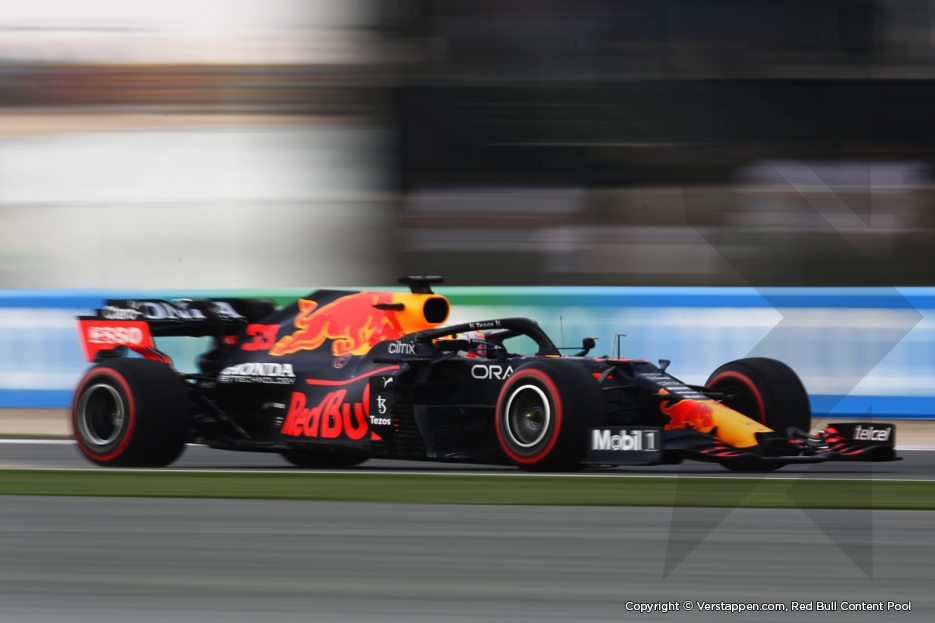 Max Verstappen finished the second Friday practice session of the Qatar Grand Prix in third. Mercedes’ Valtteri Bottas was quickest, ahead of Pierre Gasly in the Alpha Tauri.

“It was the first time driving in the evening here”, said Max post-training. “It is important to know how the car reacts. There was quite a bit of difference between the medium and softs and that’s why I think it didn’t go so well on the softs. But as I said, it’s the first time here, so there are still some things we need to learn and understand. We still have to get to know the circuit, but it’s a cool track.”

Looking ahead to the remainder of the weekend, Max said: “It’s difficult to say. With these cars it’s difficult to follow, but it will be alright over one lap. It’s too early to say if we can fight for the pole or the win. Let’s wait and see what tomorrow brings. There are still a lot of things to look at because this track is new for us.” 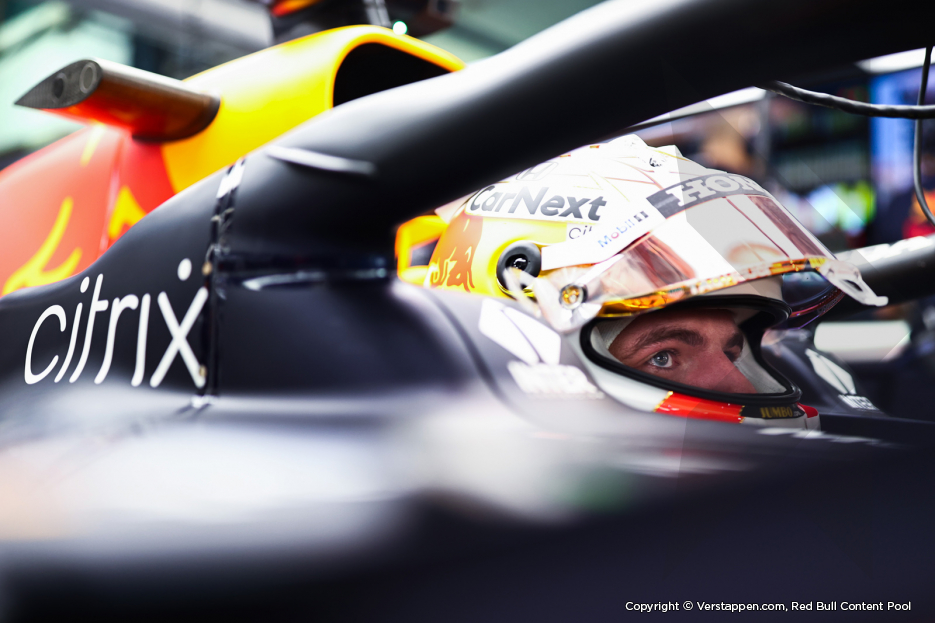 At the start of the session, one driver is missing; Nikita Mazepin’s Haas needs a chassis change, which proves too time consuming to give the Russian the option to participate in practice. It means important track time is lost for the Haas driver as FP2 is the first session of the weekend run under the artificial lights, in conditions similar to Saturday’s qualifying and Sunday’s race.

In the first half of the session, the teams rush their drivers out to gain valuable data. As they get to grips with the new conditions, top spot keeps changing hands.

Around the halfway mark, the teams send their drivers out to conduct qualifying simulations. Bottas is the first of the front runners to set a competitive lap time, but the Mercedes driver has his time cancelled after a track limit infringement. Soon after, the Finn retaliates with the fastest lap of the session. 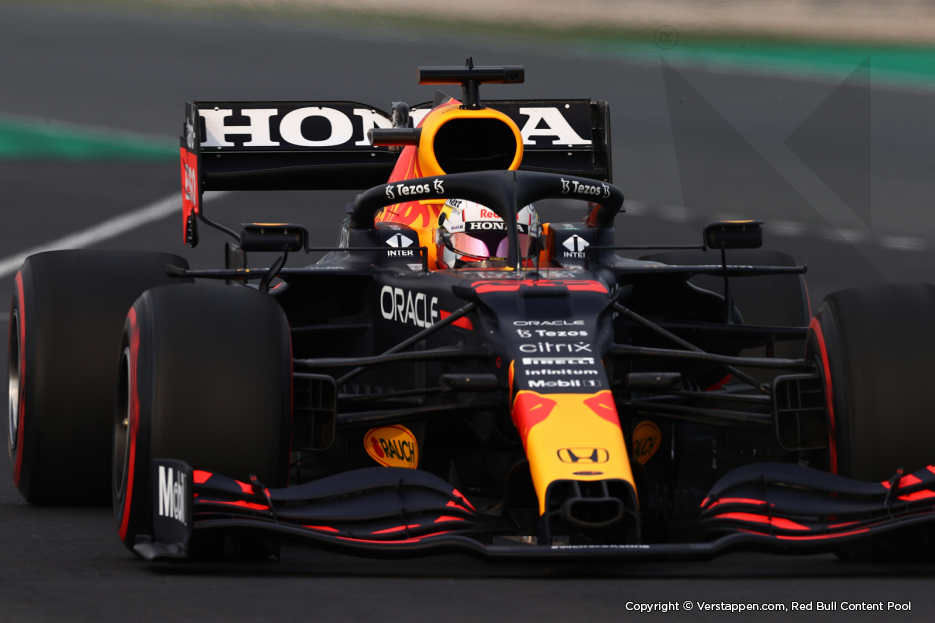 After a quick visit to the team, Max heads out for another flying lap on a set of used softs. After quicker first and second sectors, he is unable to improve in the third, but still manages to better his time, earning him P3.

In the closing stages, all teams focus on long runs, meaning the lap times are not bettered and thus Bottas ends FP2 in P1, followed by Gasly and Max.