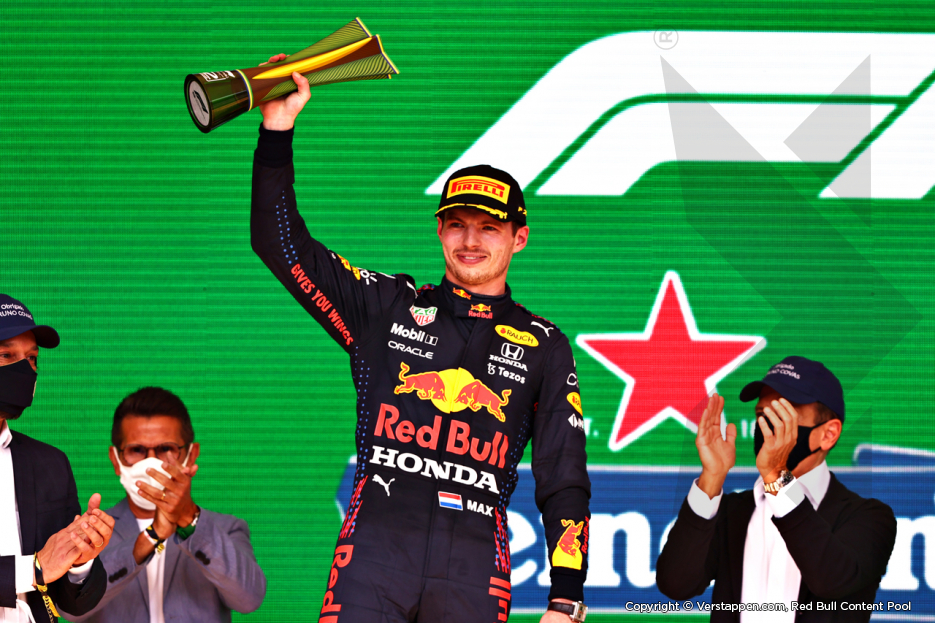 After the Sao Paulo GP stewards reconvened virtually on Thursday to hear from Mercedes and Red Bull after Mercedes invoked the right of review process, a decision was announced in between FP1 and FP2 on Friday.

Mercedes wanted the stewards to reassess the Turn 4 incident between Hamilton and Max after both taking to the run-off as. Mercedes used footage from Max' RB16B's front-facing camera as its evidence.

After many hours of deliberation, the stewards confirmed that while the on-board video footage from Max' car was unavailable at the time of their call, the footage was not seen as significant. It means Max will not receive any penalty or reprimande.