Published on 21 November 2021 by Julien Lemmen 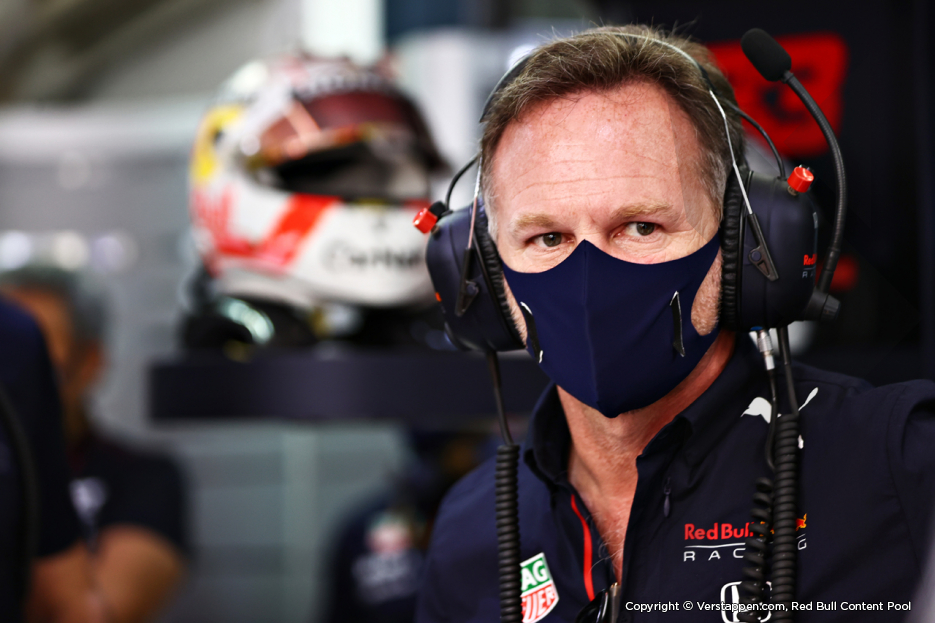 Red Bull Racing could not match the speed of the Mercedes in the hands of Lewis Hamilton in Qatar. Still, a second place finish and the fastest race lap for Max Verstappen and P4 for teammate Sergio Perez, was damage limitation for the team from Milton Keynes.

Team principal Christian Horner reflects after the race: “Today was a big day. I think Max’s recovery on the first lap was stunning and his first two corners were sensational. Mercedes had a quicker car with Lewis today, but we were able to come back at them in the second and third stint. Whilst we haven’t got quicker, our straight-line speed was competitive today and the fact that Max was able to get the fastest lap before switching to softs was encouraging. Checo was unlucky not to finish on the podium today, I think without the Virtual Safety Car he would have been right with Alonso on that last lap, but he had a great drive and earned us some valuable team points. It’s been a long time since Fernando was on the podium so it was also nice to see him up there.

Horner continues: “We are now just five points behind in the constructors’ championship and eight points in front in the drivers’ championship, so there are two very big races to come and it’s all to play for. We are going to work hard next week and improve the car as much as we can and see what we can do in Jeddah.”