Max voted Dutch male athlete of the year. Jos: 'There were so many emotions'

Published on 23 December 2021 by Stefan Meens 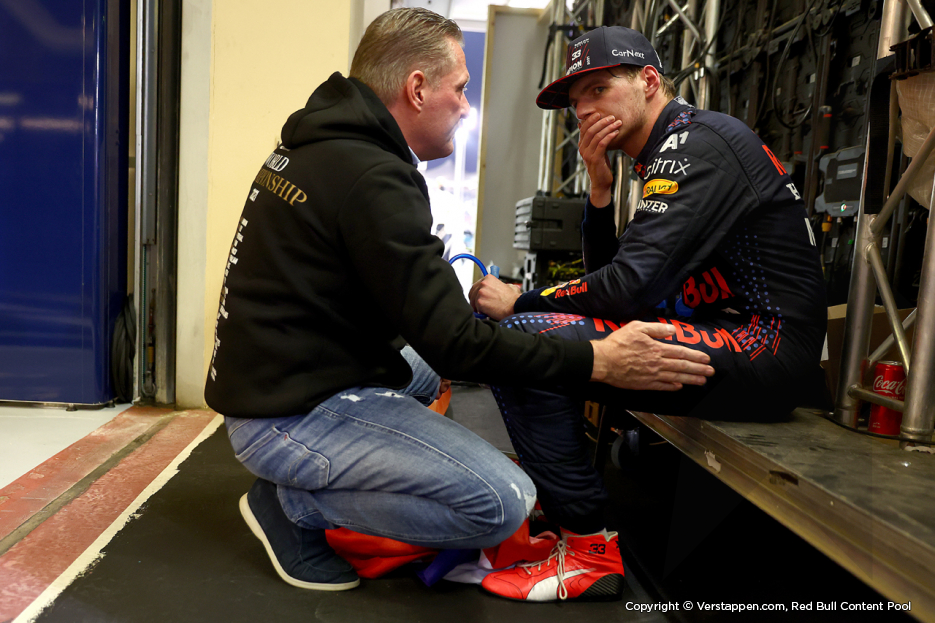 At the Dutch NOS | NOC*NSF Sports Gala, Max Verstappen won the ‘Male Athlete of the Year’ award. With the Dutchman enjoying a well deserved rest on holiday, his father Jos collected the award.

“Max has had to work hard for this, it was a tough year. After he won the world title, there were a lot of emotions. He also had a lot of commitments last week, so he is happy he can finally be on holiday”, said Jos. “Max has always been able to relax well, and this time he really needs it.”

“After the fifth or sixth lap I walked away”, said Jos, reflecting on the Abu Dhabi Grand Prix. “I really didn’t think we would be able to do it; we just lacked the pace. I sat alone in a room with a TV and the lap times. Then the Latifi crash happened with the safety car. That got us excited, there was a chance again. I know Max, if there is a chance, he will go for it, all or nothing. And we’ve seen how it all ended.” 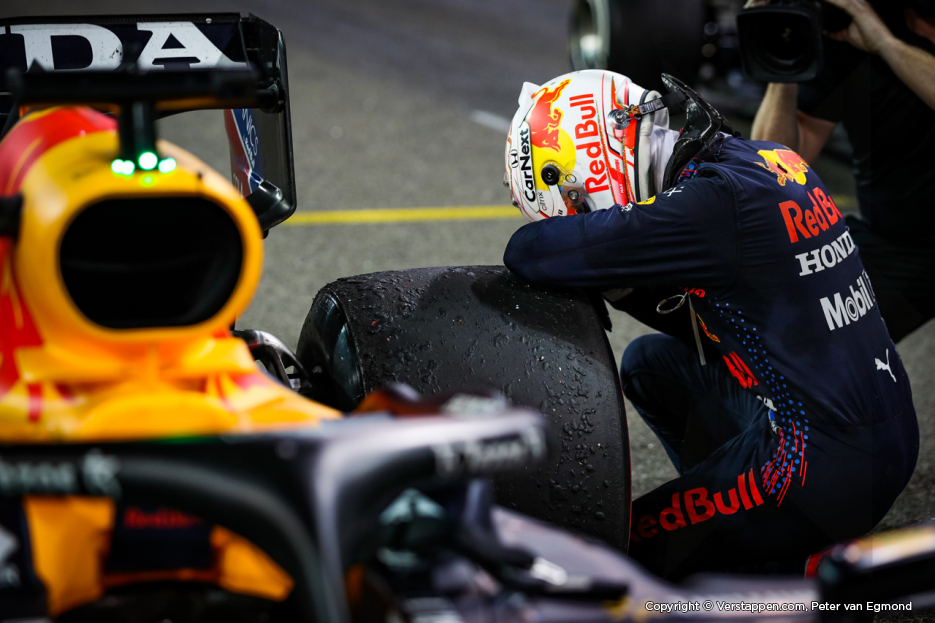 After the race, Jos shared an emotional moment with Max behind the podium. “I don’t remember what I said, there were so many emotions. We’ve worked for this for twenty years. I’ve travelled the world with him for twelve years. Our dream was to become Formula 1 world champion and this was the moment. I saw that he was very emotional. For us both it was a special moment that we were able to share.”

Did Max surprise you this year? Jos: “He surprised me how he deals with everything. He stays so calm, whereas I look at everything and I worry more than him. Max tells me I need to calm down because he knows what he is doing.”

What is next? “As Max himself said, he’s managed a world title so everything else is a bonus. That’s his approach, but knowing him, he will give it his all next year. Hopefully with a good car, because everything depends on that. Formula 1 is a team sport. 850 people work at Red Bull Racing, all of them are trying to produce a fast car for 2022. Hopefully Max can defend his title.”

In the ‘Male Athlete of the Year’ category, Max was shortlisted together with Niek Kimmann (BMX) and Harrie Lavreysen (track cycling). The winner was chosen by vote; other athletes and coaches represented 50% of the vote, with the other half depending on an independent panel’s vote.