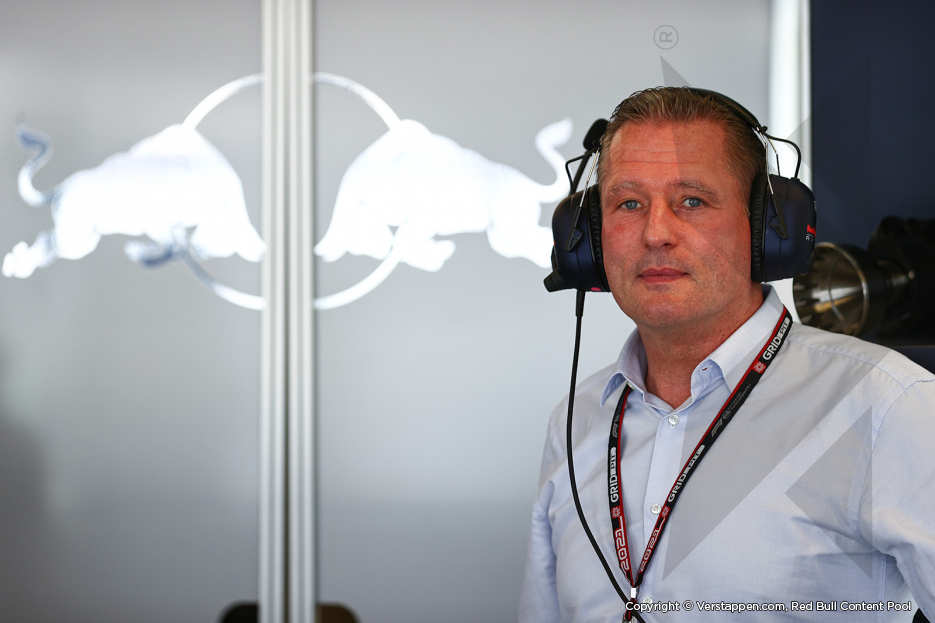 Max had an excellent weekend in Imola. I found him incredibly strong. He didn’t make a single mistake, was solid and completely in control. Red Bull clearly made a step in the right direction. Of course, we knew the car would get an upgrade in Italy, but with the weather conditions it was hard to make a comparison. But we can definitely conclude that we’ve become stronger.

Saturday during the sprint race, we saw the first glimpses of this. Max caught up with Charles. It meant Ferrari had to push harder, forcing them to use the tires more. In Italy, Max and Red Bull put Ferrari under pressure, and when under pressure, it’s easy to make a mistake. If you are effortlessly leading, that chance is a lot smaller. It turned out to be a perfect weekend for Max.

Honestly, I did enjoy seeing Max lap Hamilton, after everything that happened last year. Hamilton really had a tough time, whereas his teammate George Russel seemed to be more balanced. It’s not often you have the opportunity to lap a Mercedes. 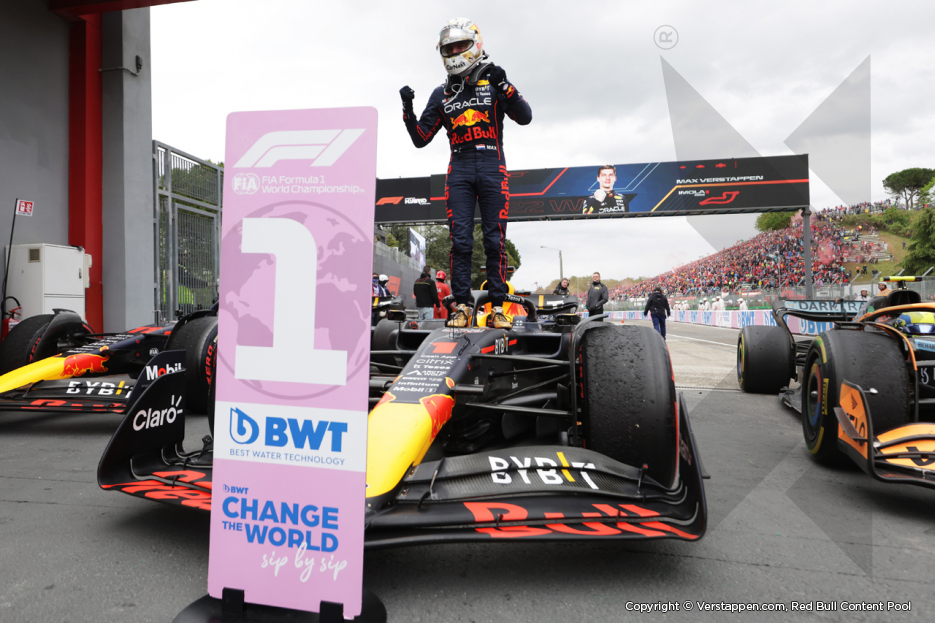 Max was also chosen as Laureus World Sportsman of the Year. I never really thought about it, but I must admit I find it rather special. It is a big honor: he is the first Dutch person to achieve this award. We can safely assume that Max belongs to biggest athletes The Netherlands has ever had. Only on Monday I found out that he thanked me especially in his speech. I am very touched by this beautiful gesture.

Apart from Max, Thierry Vermeulen was also racing last weekend. He drove his very first ADAC GT Masters race in Oschersleben. He had a difficult start to the weekend; the car didn’t entirely perform as expected but it improved after. In the main race he ended in ninth position which is decent. This is a very high-level championship. Thierry has been thrown in the deep end; we shouldn’t forget he’s only been racing for two years. I enjoy seeing how he learns. During race weekends we are in contact a lot and it’s fun to advise him.

I’m driving my third rally in Belgium during the second weekend of May. I look forward to that. I’ll be driving with a new navigator, Dutchman Harm van Koppen. I am curious to see how it will go. I recently had surgery on my eyes and now have lens implants and my brain has to adjust to these. Apparently, it takes a bit longer when you’re older as opposed to younger…