Horner after victory in Miami: 'We threw everything we had at it' 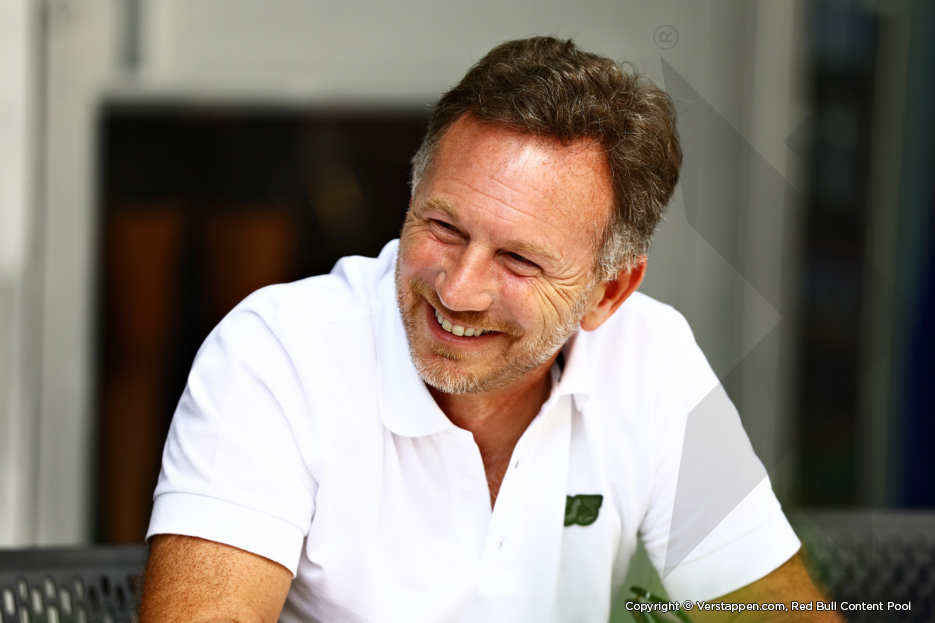 Team principal Christian Horner is satisfied after the warm race at the Miami International Autodrome: “It was a real tactical race today and we threw everything we had at it, we were quite lucky that Ferrari didn’t pit under the safety car, Max was under so much pressure from Charles Leclerc but he kept focus and didn’t make any mistakes and was gradually able to break the DRS, which was very powerful today and manage the victory from there."

Horner continues: "Checo was really unlucky today, he had a sensor issue early on and lost about 30 horsepower, and he gave it a real go when we pitted him and gave him the tyre advantage and without that issue he may even have finished second. We’ve got some interesting races coming up, the car is running well, we have some development coming in the summer and we need to lose some weight, but we’re pleased with what we’ve come away with this weekend.”